You are here: Home / NEWS / A Cup of Khafi evicted from the Big Brother House 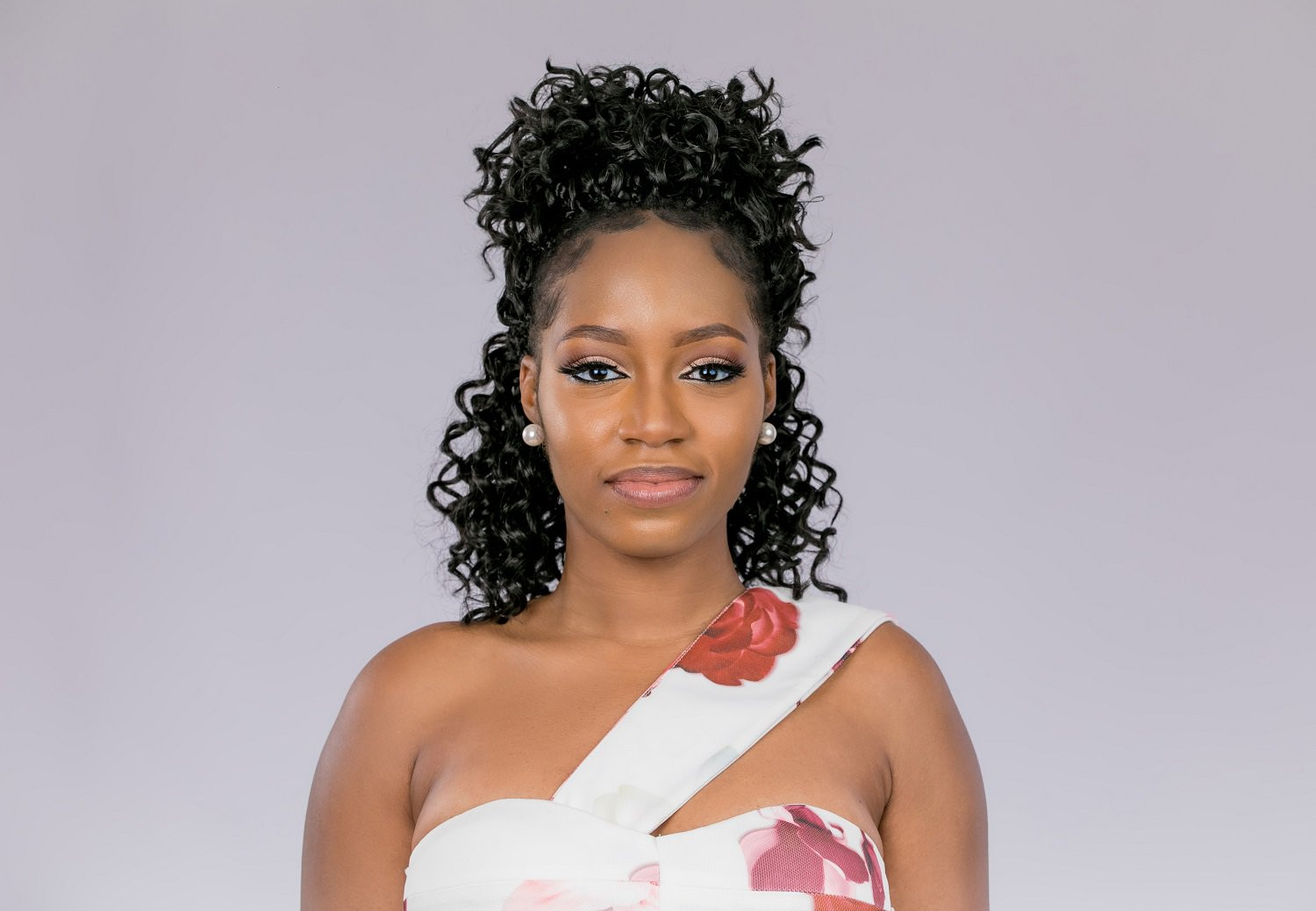 Khafi is the 16th housemate to be evicted from the Big Brother Naija after being put up for eviction last week alongside Seyi, Tacha and Mike.

This comes after her romantic partner, Gedoni was sent packing from the show. She has been one of the most talked about housemate but she would be missed. Tacha already has her name written and placed beside her bed.

The bubbling Metropolitan police officer was at the center of a controversy while still in the house following The Sun’s report of losing her job over allegedly having sex on the show and travelling down to Nigeria for the reality show without her boss’ permission.