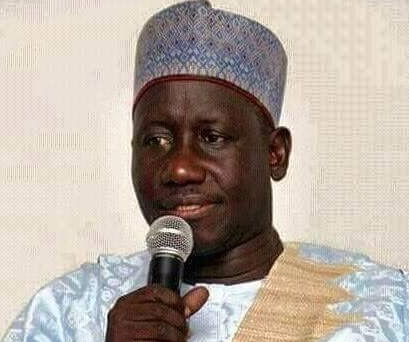 The Chief of Staff to the Adamawa state governor, Mohammed Jibrilla, Abdulrahman Jimeta, has died. He was 59 years old.

A statement released by the State Commissioner for Information and Strategy, Ahmad Sajoh, said that Abba-Jimeta passed away in the early hours of today June 18th after a brief illness in Mecca, Saudi Arabia, where he went to perform the lesser Hajj (Umrah).

RELATED:   After all the Alleged fight against corruption, See Nigeria's corruption world ranking

Sajoh said the state governor has declared a three-day mourning which is to commence from today.

“The Executive Governor has declared three days mourning in Adamawa State starting from Monday, June 18, 2018. The governor calls on the people of the state to pray for the peaceful repose of the soul of the late Chief of Staff,’’ the commissioner said in a statement.