You are here: Home / NEWS / Adriana Lima gets Emotional on the Runway as she Retires from Victoria’s Secret Fashion show after 20-years

Brazilian supermodel and actress, Adriana Lima, has confirmed that the 2018 Victoria’s Secret Fashion Show will be her last and she won’t be walking the runway anymore.

The 37-year old who has held the title of the longest standing Angel after 18years of walking on the runway broke down in tears during her final walk on Thursday.

Lima was dressed in a lingerie with large feathered wings as she stepped out to thank the crowd and the brand while closing the star-studded show.

Her exit has been tagged as the end of the greatest era in the history of the Victoria’s Secret Fashion Show. 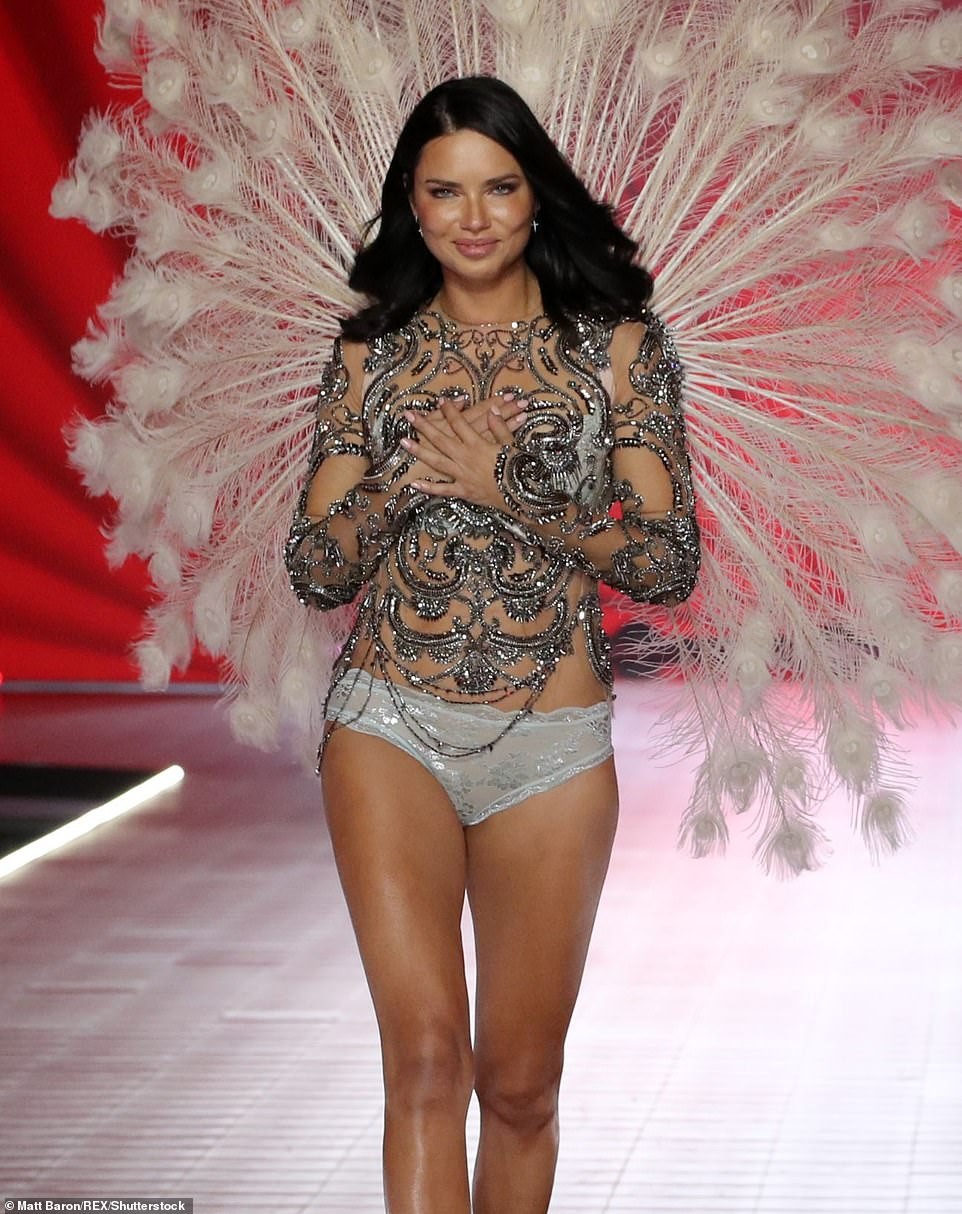 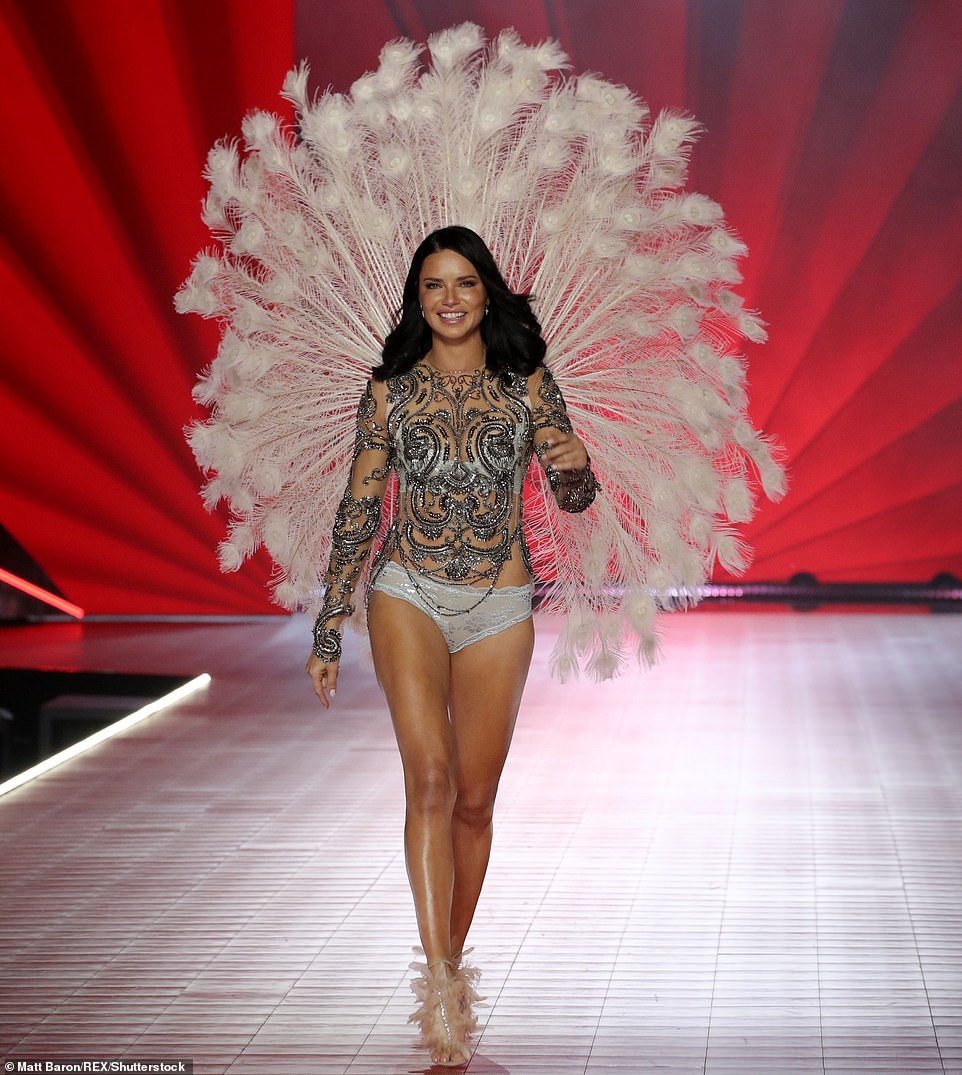 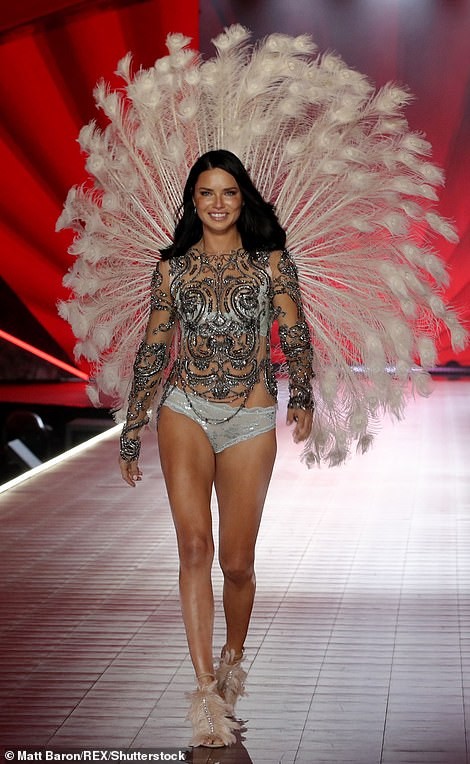 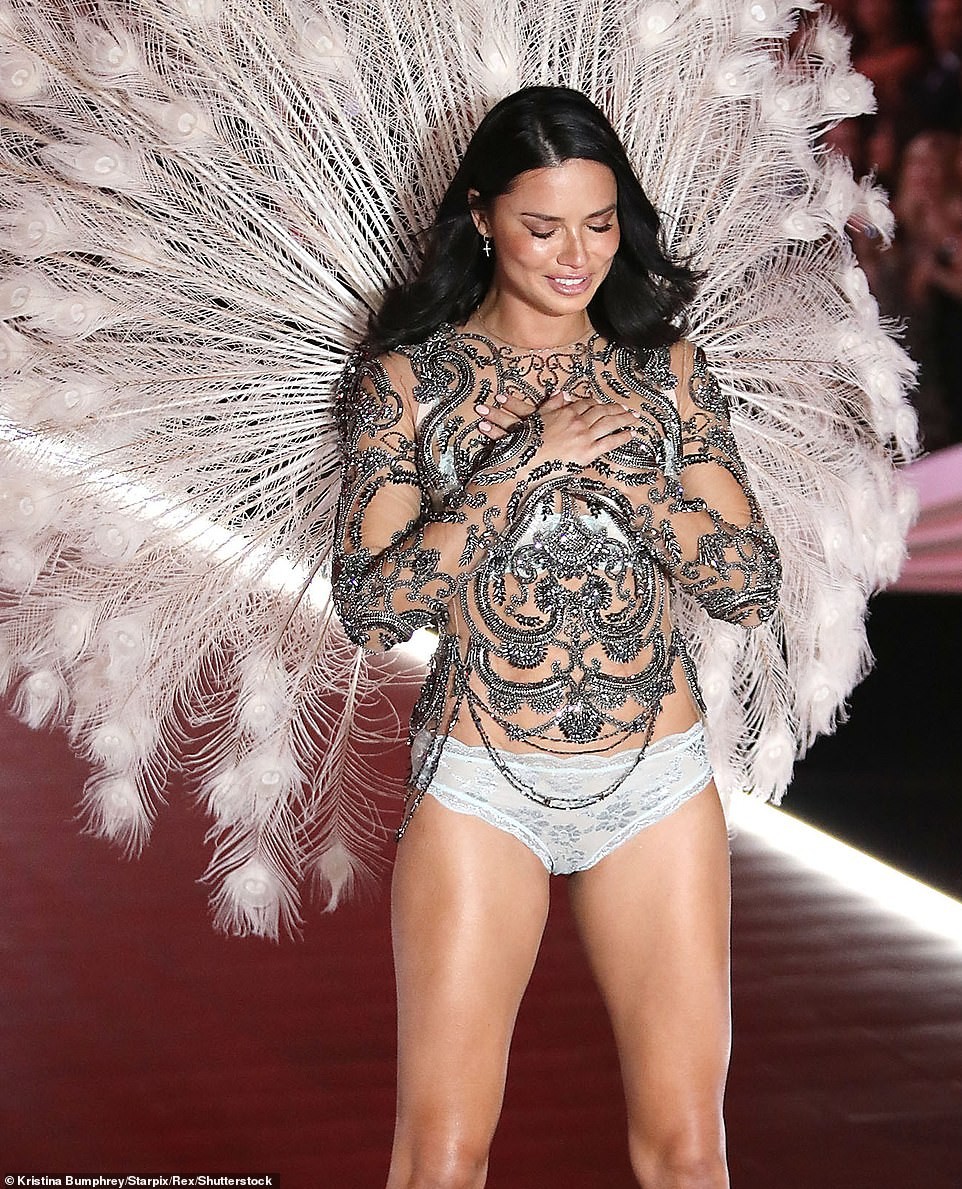 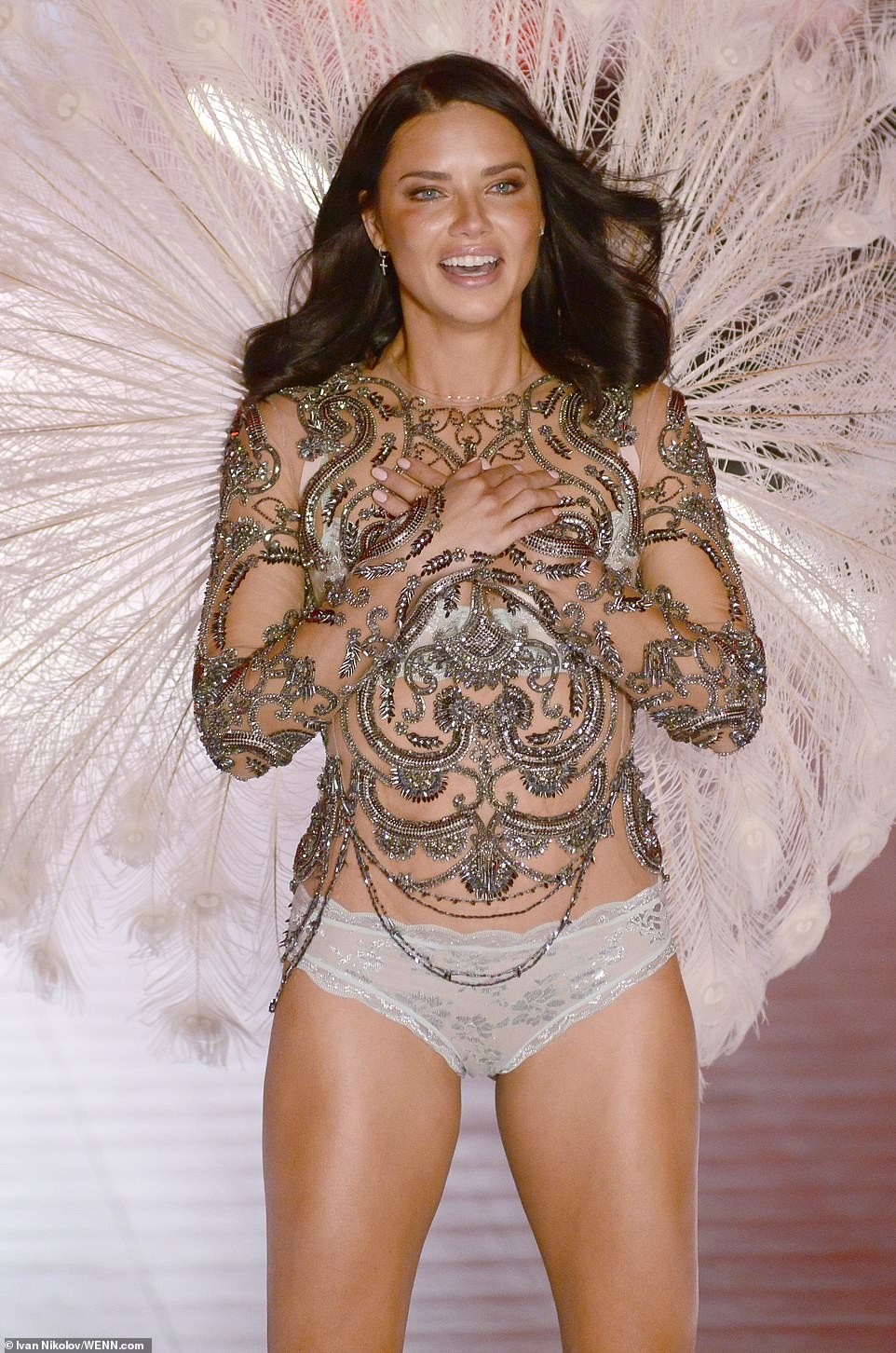 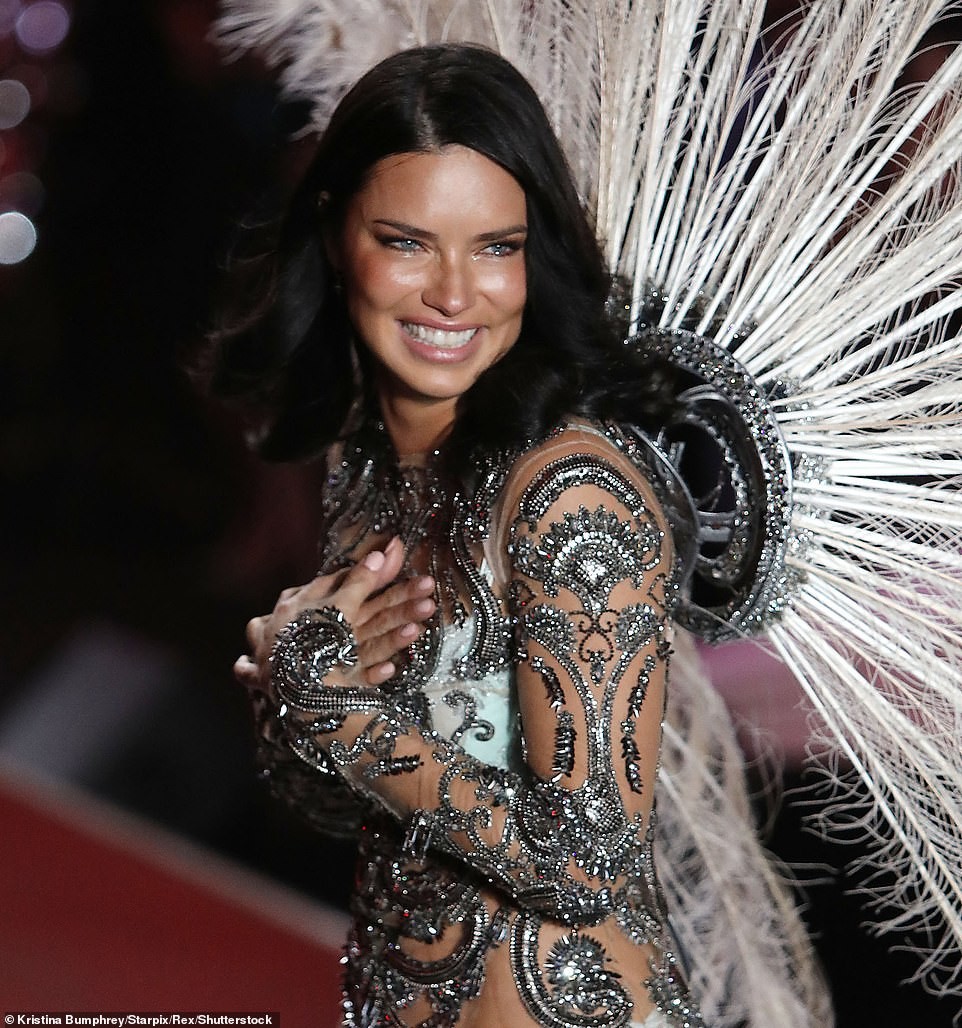