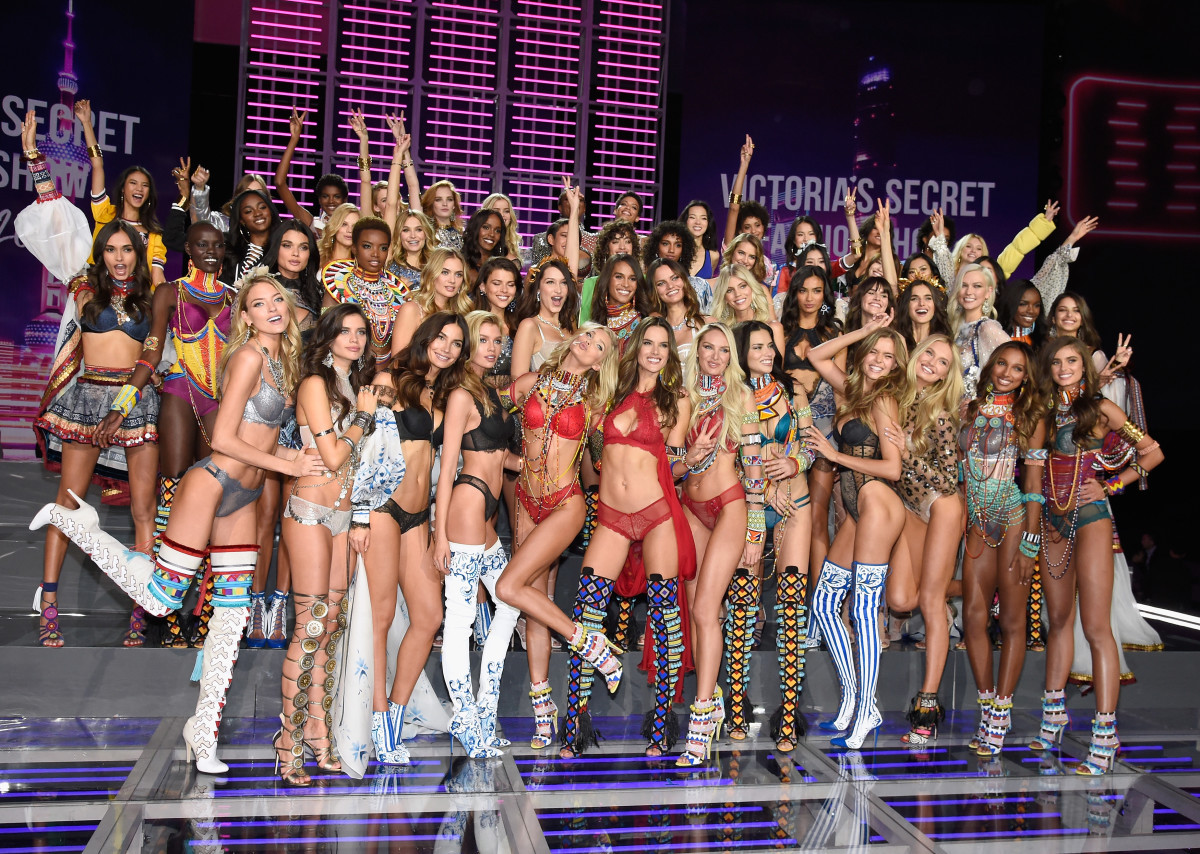 This year’s Victoria’s Secret Fashion Show has been officially cancalled amid rising criticism of the event.

“We’ll be communicating to customers, but nothing that I would say is similar in magnitude to the fashion show… You can be sure we’ll be communicating with customers through lots of vehicles including social media and various, more current platforms, if you will,” Stuart Burgdoerfer said.

Cancellation of the show comes after Australian model and mother-of-one, Robyn Lawley kick-started a global campaign to cancel the show last year, after Victoria’s Secret failed to include any plus-sized models in their shows.

Earlier this year, Karlie Kloss, supermodel and former Victoria’s Secret Angel revealed why she stopped working with them saying: “The reason I decided to stop working with Victoria’s Secret was I didn’t feel it was an image that was truly reflective of who I am and the kind of message I want to send to young women around the world about what it means to be beautiful.” She told British Vogue that leaving the brand was “a pivotal moment in me stepping into my power as a feminist”.

RELATED:   In another 20 to 30 years, our oil won’t be as precious as it is today - Vice-President Osibanjo tells Niger Delta indigenes

‘All my friends that were doing that show were starving themselves. They weren’t eating and they were exercising four to five hours a day and they are not usually exercise people,’ the beauty stated.

‘I know it from the inside out and it is complete bulls**t.’

The annual Victoria’s Secret televised fashion show, which is known for its jewel-encrusted bras with supermodels sporting angel wings was launched in 1995 and has been running for two decades.