You are here: Home / NEWS / After unfiltered Photos go Viral, Bobrisky announces he will no longer take photos with fans 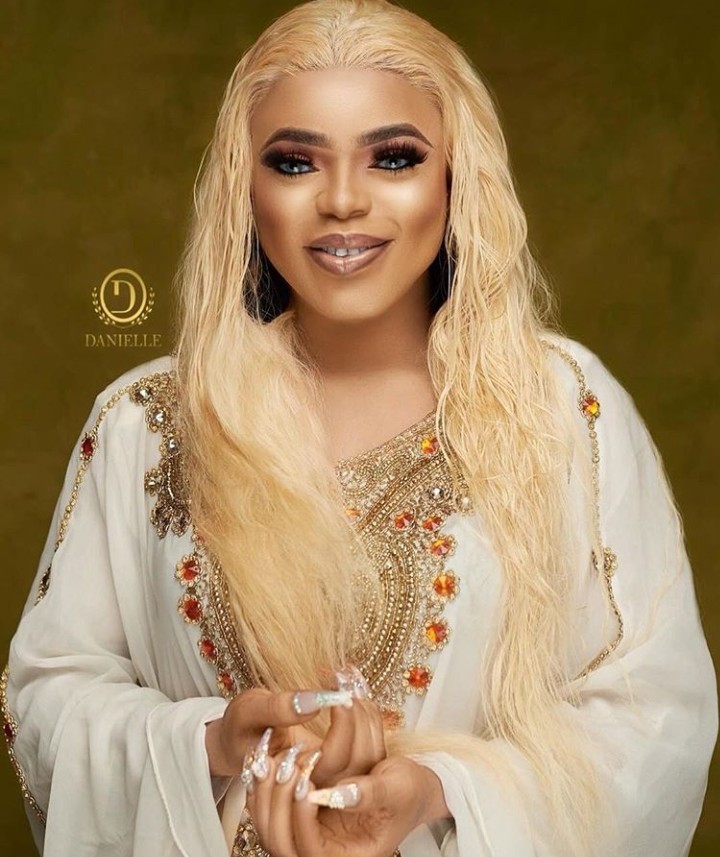 Bobrisky is clearly upset after unfiltered photos of him went viral on the internet. Well, he has decided to take an action against it, and in case you are a fan and would like to take a selfie with him, sorry, but Bob has announced that he will no longer be taking photos with fans to avoid a recurrence.

Sharing a well-edited picture, one he would like to be remembered with, the popular dragqueen wrote on his IG page:

Announcement fans ! I’m sorry I won’t be taking picture with anyone. My haters are still not resting ???? I thought they have given up on me all dis while I never knew they are still so much interested in me. And the most funniest part is these people laugh with u before asking for a pic with u meanwhile they have evil plan with it. U will be so shocked to see ur picture going round the internet. Wat joy do u deserve bringing ur fellow human down ????? is it because u are jealous that u are so broke or wat ? I don’t get ? if u don’t like me move on and forget about me while stressing urself to prove a point.

Below are the unedited photos from his last outing that have since gone viral. 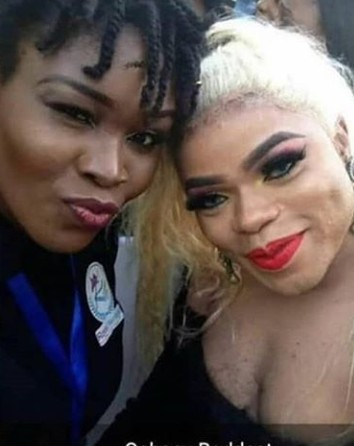 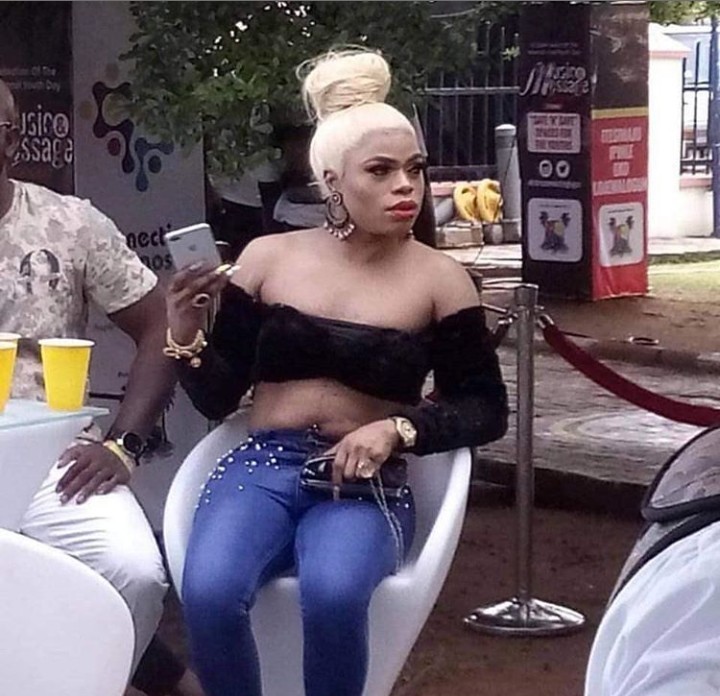