You are here: Home / NEWS / American comedian Rosie O’Donnell reveals she was sexually abused by her father as a child 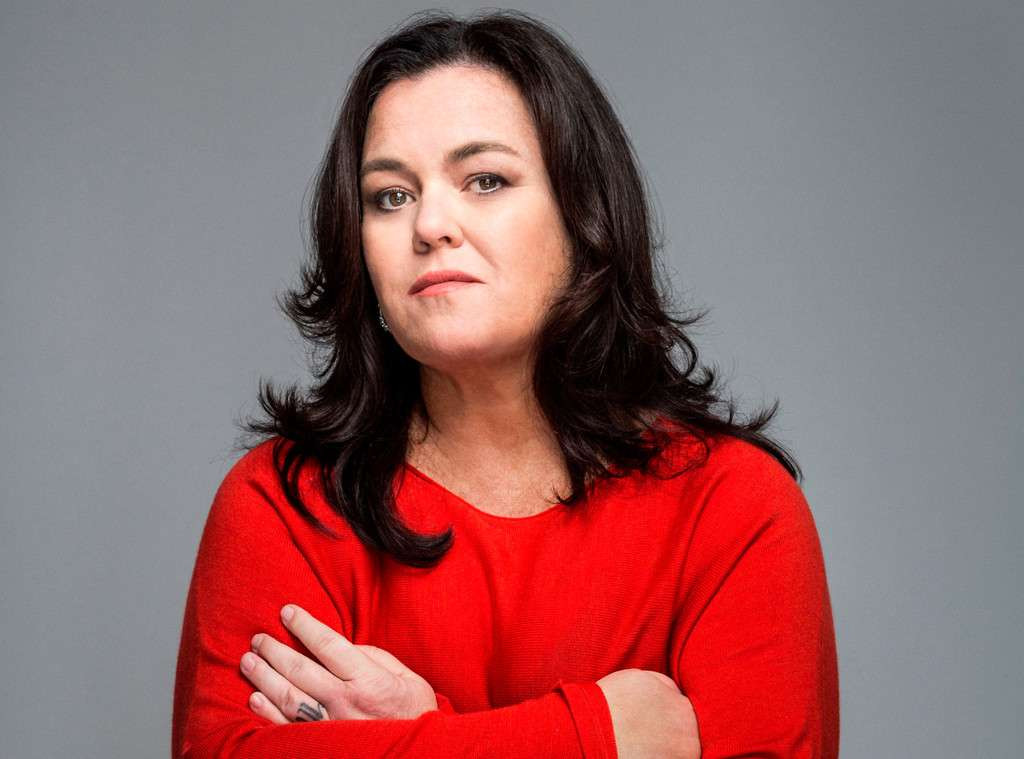 In an upcoming book, American comedian and actress, Rosie O’Donnell, revealed that she was sexually abused by her late father as a child.

The book, Ladies Who Punch: The Explosive Inside Story of The View by Variety’s New York bureau chief Ramin Setoodeh, the actress talked for the first time about the alleged sexual abuse she endured at the hands of her late father, Edward Joseph, who died in 2015.

RELATED:   You Smell Nice, a compliment?

“It started very young,” O’Donnell, 56, told Setoodeh of the alleged abuse. “And then when my mother died, it sort of ended in a weird way, because then he was with these five children to take care of.

“On the whole, it’s not something I like to talk about. Of course, it changes everyone. Any child who is put in that position, especially by someone in the family, you feel completely powerless and stuck, because the person you would tell is the person doing it.”