You are here: Home / NEWS / American DJ Diablo in Police Custody after Posting a Suicidal Letter on Social Media 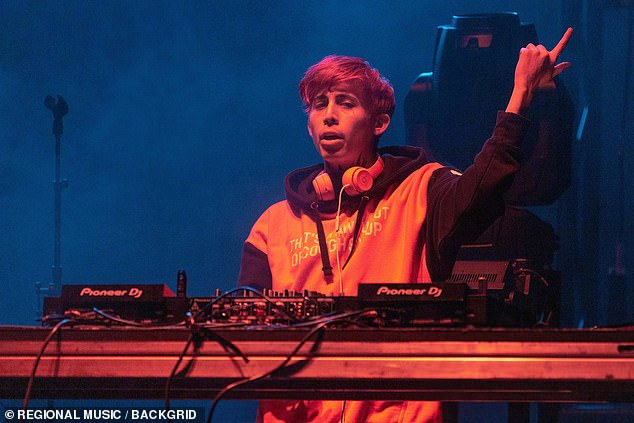 The Ecuadorian-born, Los Angeles-based DJ/producer, Sebastian ‘Dj Diablo’ Baldeon is put in police custody under a 5150 hold after threatening to take his own life.

Diablo, who works with rappers Lil Xan and Lil Pump posted a disturbing note this week, saying he’d be “better of[f] dead” and thinks people and his music label will finally appreciate his work once he’s gone.

RELATED:   Kylie Jenner and her mom Kris looking stylish as they board a private jet to a 'business meeting 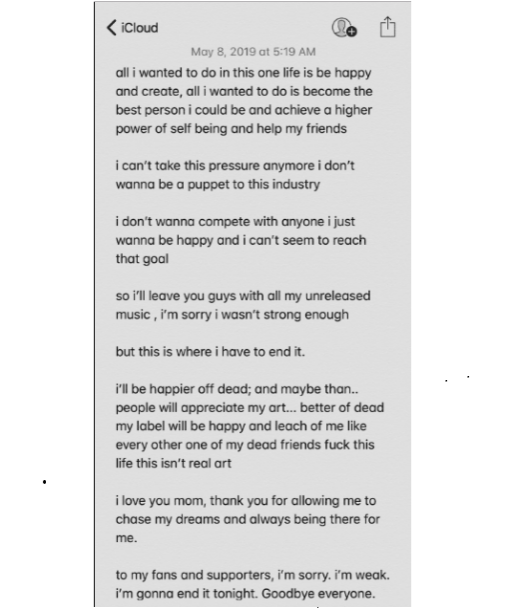 The DJ/producer also posted a video of himself crying while explaining that he can’t take the pressure from the industry anymore.

TMZ reports that cops were able to rush down to his location just in time before he could harm himself. He was put in handcuffs and taken to the station, where it will be determined if he should have a mental evaluation.