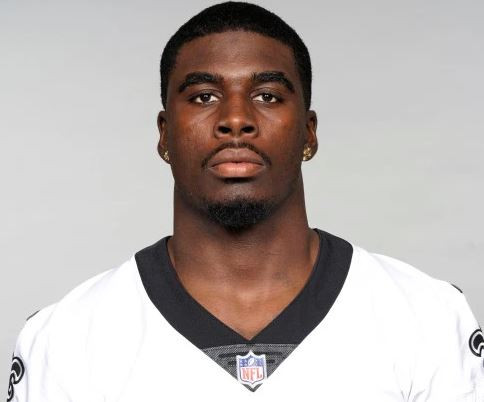 Carl Granderson was taken into custody during a court appearance on Thursday and ordered to serve six months in jail by the presiding judge, who refused to accept a plea deal entered in his sexual assault case.

New Orleans Saints defender, Granderson pleaded not guilty in April to one count of third-degree sexual assault and another count of sexual battery. He agreed to a plea deal that would have reduced the charges from a felony to a misdemeanor count of unlawful contact and canceled a jury trial that was scheduled to start Monday.

RELATED:   Finance: A full-scale trade war with China would plunge the US into recession, an investment bank has warned

However, Judge Tori Kricken of the Albany County (Wyo.) District Court called off the deal and remanded him to jail immediately. The judge also assigned a one-year jail sentence on the sexual battery charge, which will be suspended upon completion of the six-month jail term. It will be converted to one year of supervised probation.

The Saints were abundantly aware of the charges against Granderson, but gave him a team-high $85,000 to sign as an undrafted free agent out of Wyoming in April. During minicamp in June, Saints coach Sean Payton said, “We felt real comfortable with everything we knew, and so far he’s done a good job here.”

The alleged assault occurred Nov. 25, after the Wyoming season had ended, and off campus, according to the school.  Granderson graduated Dec. 15, but the football program did not offer an immediate defense of Granderson.  “The sexual assault charges recently filed against Carl Granderson are serious, and the allegations are troubling,” Wyoming coach Craig Bohl said in a statement. “I want to assure the people of Wyoming that we hold our young men to the highest of standards, and this alleged behavior is unacceptable.”

RELATED:   'We are prepared to end Ponzi schemes in Nigeria' – FG