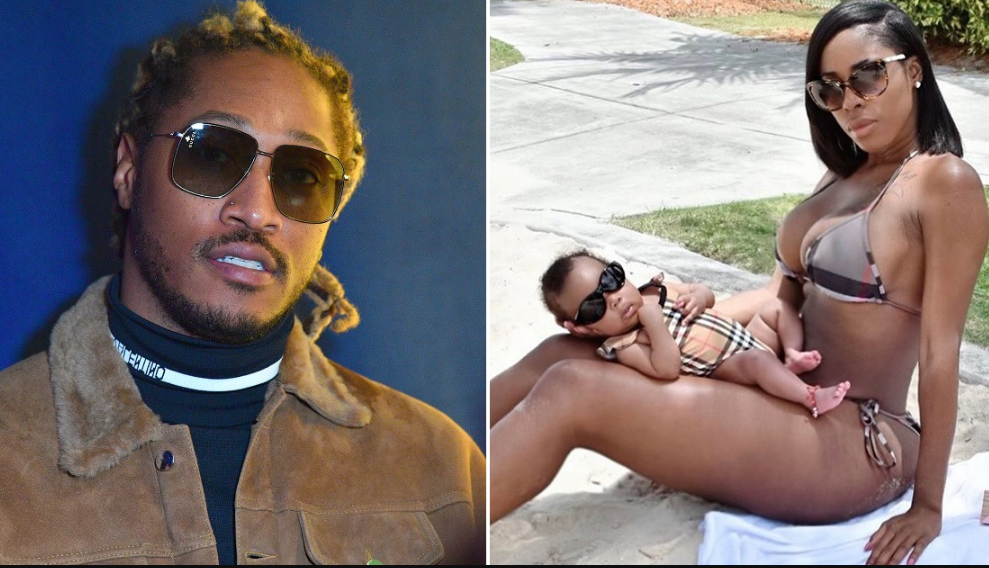 Future has accused his alleged 6th babymama of fraud and wants the paternity lawsuit filed by the Haitian model dismissed.

According to court documents obtained by The Blast, Future is responding to the case brought by a Florida woman named Eliza Seraphin. He filed a motion to dismiss which accuses Seraphin of “fraud upon the court.” He denies being the father of her child. 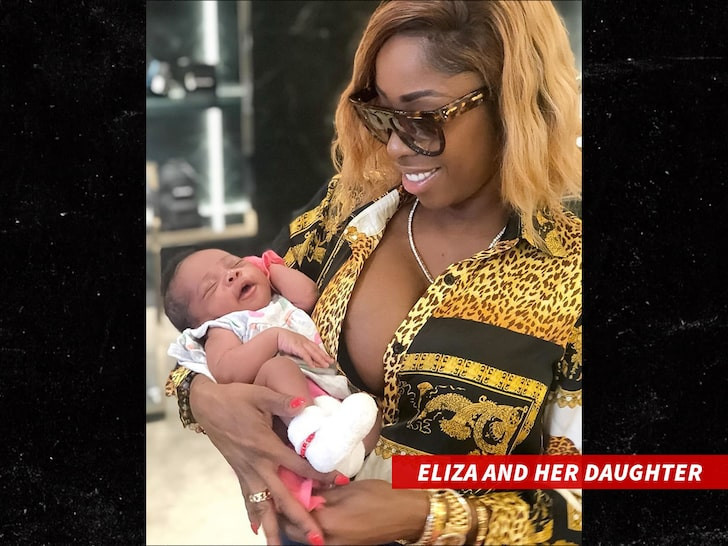 She filed legal docs in Broward County, alleging Future is the father of her 4-month-old daughter and is also requesting retroactive child support and reimbursement for hospital expenses during her pregnancy.

A hearing has reportedly been set for November 8, where Future and Eliza are expected to face off in court.

RELATED:   Banky W gushes about his Susu as she marks her birthday today.