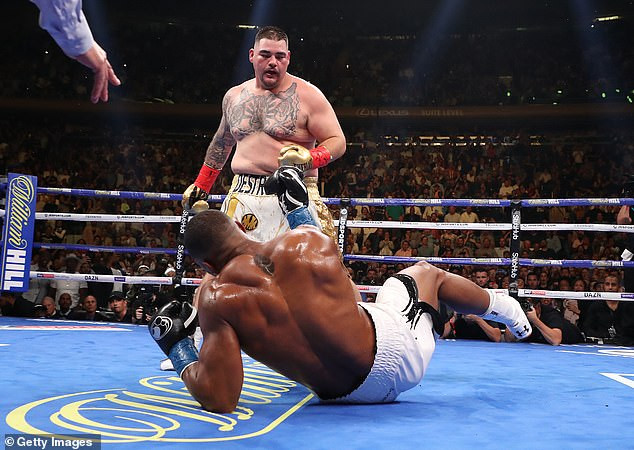 Andy Ruiz Jnr has finally agreed to fight Anthony Joshua in Saudi Arabia for their second bout in December.

The world heavyweight champion who defeated Joshua in June to win the WBA, IBF, WBO and IBO heavyweight titles originally had ‘security concerns’ about their location for their rematch in the Middle East. But, after receiving reassurances and a bigger purse than the original figure of £8million, the fight is now set, according to The Athletic.

This iconic fight between the British-Nigerian boxer and the Mexican-American star which is billed as the ‘Clash of the Dunes’, will take place on the 7th of December in Diriyah.