Controversial Nollywood actor, Uche Maduagwu, has slammed those accusing Nollywood actress, Daniella Okeke of having an affair with the founder of Omega Power Ministries, Apostle Suleiman, an affair they say reportedly got her a $76,000 brand-new Mercedes-Benz 450 GL. 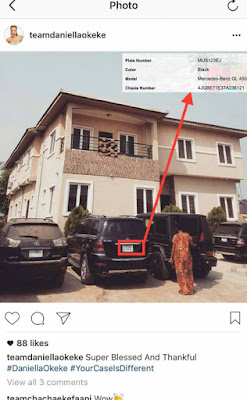 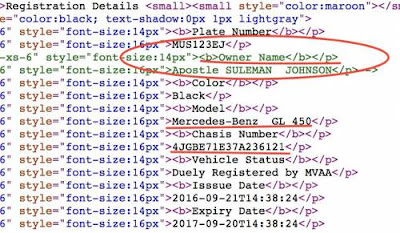 Uche who blasted those peddling the rumour which came as a Sahara Reporters’ update on the alleged romance scandal between the pastor and a Canada-based singer, Stephanie Otobo, disclosed that Daniella who is now in tears, bought the car with her life savings. 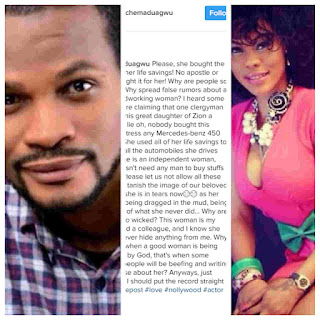 According to the actor who said he just got off the phone with Daniella, disclosed that the actress is an independent woman who doesn’t need any man to buy her stuffs.
Here’s his post; 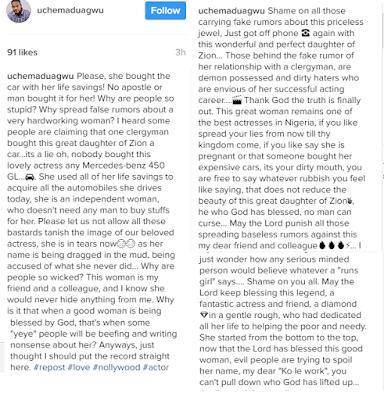