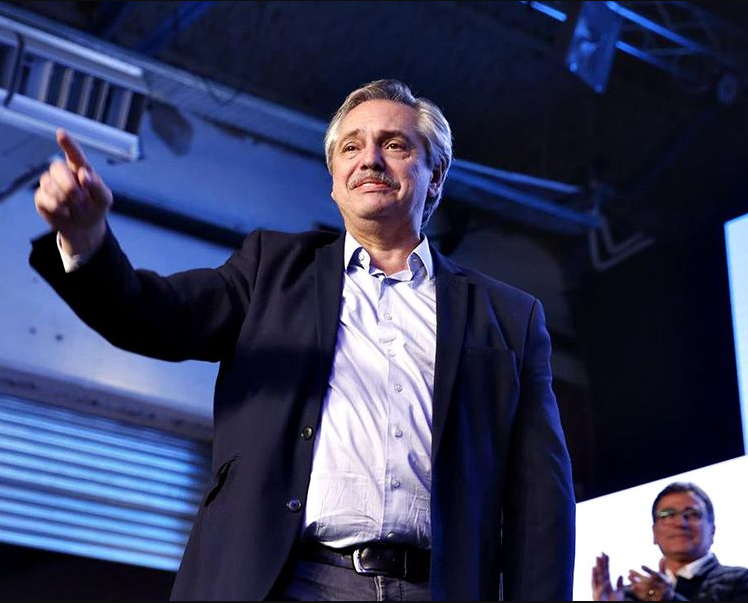 Argentina’s new president, Alberto Fernández has announced his plans to legalise abortion after his swearing-in which is set to hold on Tuesday, 10 December, 2019.

“I would like that the debate is not one between progressives and conservatives, revolutionaries and traditionalists. It’s a problem of public health that we should resolve,” he said.

Asked in an interview with the local Pagina 12 daily if Argentina could expect to see the proposed legislation’s arrival in Congress before the end of the year. Fernández said he intends to do it ‘as soon as possible,’ pointing out timing doesn’t depend only on him. Though he did say he is an “advocate for putting an end to the criminalisation of abortion.”

“We should respect the woman who feels she has the right to make decisions, like abortion, about her own body as much as we do the woman who feels God doesn’t permit her to have an abortion,” he said, adding that decriminalising and legalising abortion doesn’t make it obligatory for every woman.

Fernández insists that those who “have the conviction that God doesn’t allow it” won’t seek nor will they be required to seek abortions. “We respect them. And we respect the others.”

“It’s time to stop with this standard bearer of the blue scarf versus the green scarf,” he added.

Alberto Fernández was elected president of Argentina, after he defeated the centre-right incumbent, Mauricio Macri in the Presidential election in October 2019.