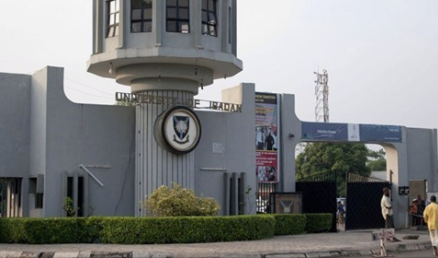 It was reported that armed robbers attack the Obafemi Awolowo Hall of residence (Awo) in the University of Ibadan (UI) in the early hours of today Friday, July 12th.

The students of the institution revealed that the armed robbers who were over 10 in number, stormed the hall around 1 am and raided for almost two hours.

The students unknowingly opened the doors to the attackers when they knocked thinking they were hall porters.

At least five students are said to have sustained injuries inflicted on them by the attackers while many gadgets including phones and laptops were carted away.

”Two girls were stabbed and another was said to have jumped from the third floor out of fear, another account says that a girl was kidnapped by these men and found later this morning. People were beaten and laptops, phones and other valuable carted away, most victims whose phones were stolen claimed the robbers even went as far as demanding their phone passwords, Apple ID login details and also their ATM card pins” a student said.