Arsene Wenger, Legendary football coach,  has arrived in Liberia to receive the country’s highest honour from president George Weah, who he signed for Monaco in 1988.

The former Arsenal boss arrived on Wednesday and was received by Liberia’s minister of Youth and Sports after landing in the country.

RELATED:   Hushpuppi Shares Inspiring Words he Received from a Fan

President Weah will be inducting Wenger into his country’s “Order of Distinction” and given the title of “Knight Grand Commander of the Humane Order of African Redemption.” 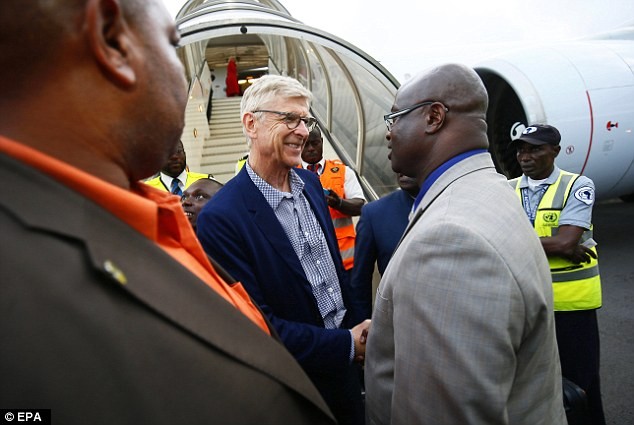 According to information minister Eugene Nagbe, the award not only conveys their personal connection but also reinforces his contribution to sports in Africa.

RELATED:   Top Three Digital Courses to Take as 2018 Winds Up

The award ceremony will take place in the capital, Monrovia, on Friday. 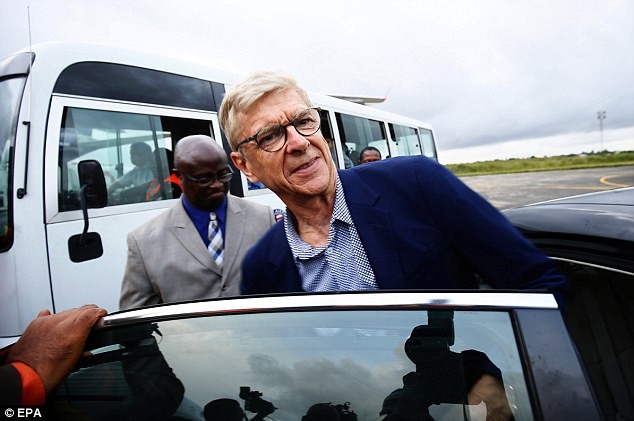 Weah who is the only African to have been named World Player of the Year, claiming the honour in 1995 retired from football in 2003 and entered into Politics. He won last year’s election by a landslide. 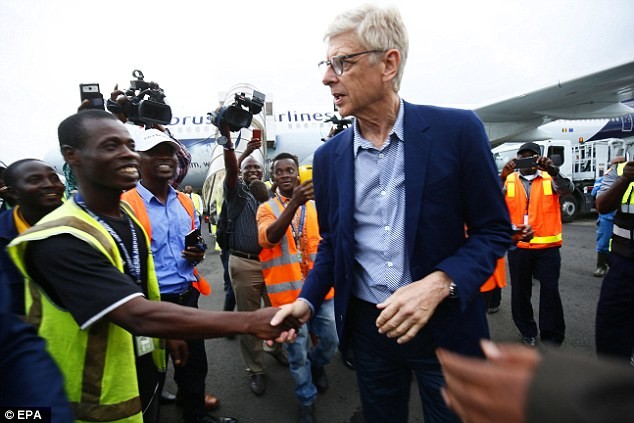