You are here: Home / NEWS / Avengers star Jeremy Renner’s wife accuses him of threatening to kill her 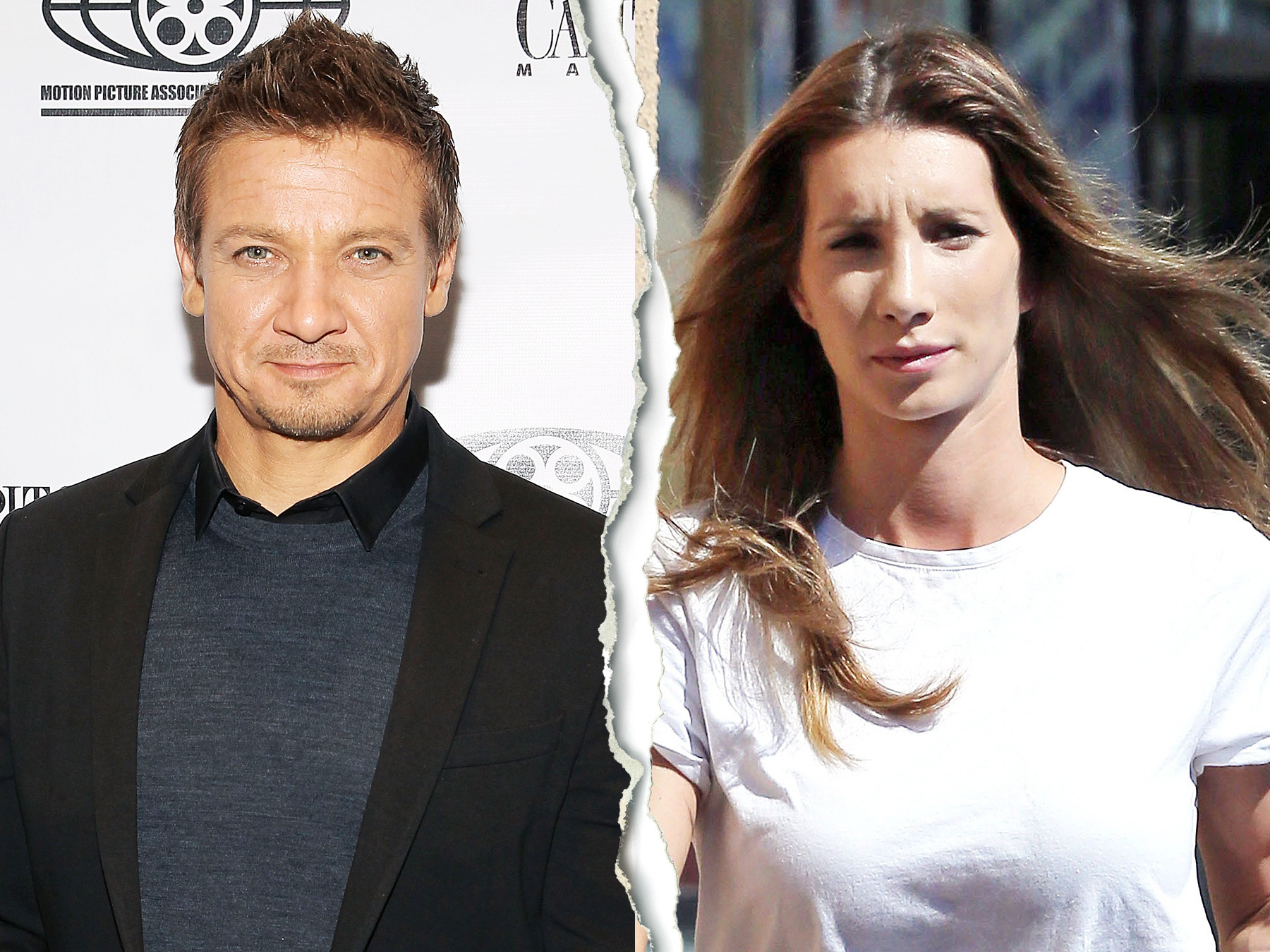 Avengers star,  Jeremy Renner has been accused by his ex-wife, Sonni Pacheco of threatening to kill her.

According to a report from TMZ filed Monday, October 14, Pacheco is asking for sole custody for herself and monitored visitation for Renner regarding their daughter.

Sonni alleged that in November 2018, the Avengers actor was drinking and doing cocaine at a club when he started “talking about killing her” because he “could not deal with her anymore and he just wanted her gone.”

RELATED:   The revelations on why the power sector in Nigeria is not working is mind-boggling - Senate Pres. Saraki

The report also states that Sonni alleges the nanny heard Jeremy saying he would “kill [Sonni] and then kill himself” because “it was better that Ava had no parents than to have [Sonni] as a mother.”

In the legal document obtained by TMZ, it was alleged Jeremy put a gun in his mouth, threatened to kill himself, and fired the gun into the ceiling while Ava was asleep in her bedroom.

RELATED:   Ekweremadu, David Mark and 27 others placed on travel ban by FG

She also claimed that Jeremy has a history of substance abuse, verbal and emotional abuse and has repeatedly been under the influence when he had physical custody of Ava.

According to the document, Jeremy once left coke on a bathroom counter which was reachable by Ava.

RELATED:   The 4 Types of Entrepreneur and Why You Need to Be Each One

Sonni said at one point, the nanny overheard Jeremy say he was going to Sonni’s house to kill her and then kill himself, because “it was better that Ava had no parents than to have [Sonni] as a mother.”

They are both expected in court on 7 November. Jeremy and Sonni welcomed Ava together in 2013, and got married in a secret ceremony in 2014.