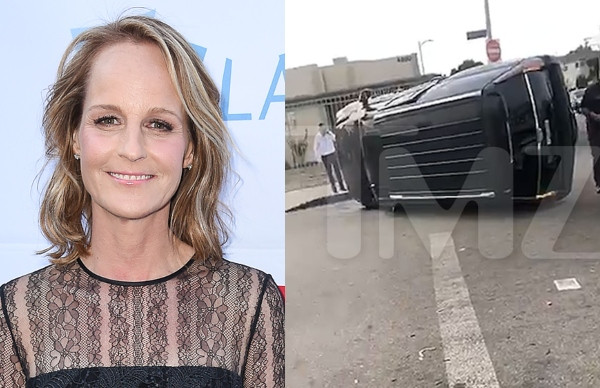 American actress, Helen Hunt has been hospitalized after she got involved in a scary car accident in Los Angeles.  Helen was the solo passenger in the back of a black SUV which got flipped onto its side after being clipped by another car in the late hours of Wednesday, October 16. 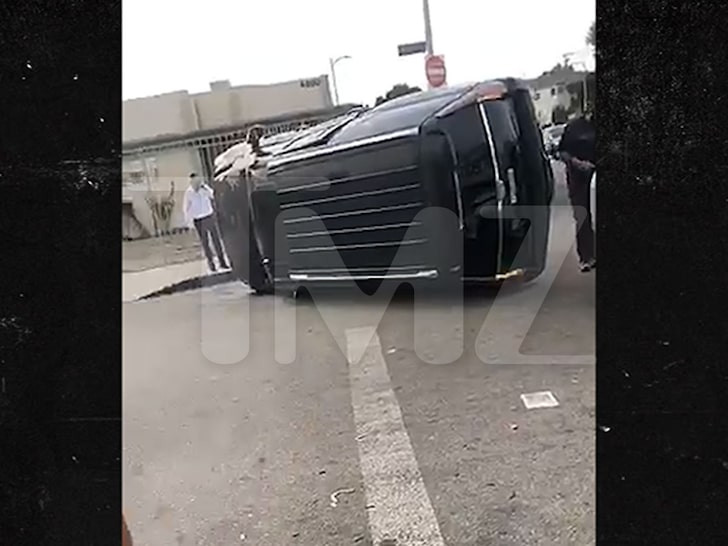 A video of the violent collision which was obtained by TMZ showed that Hunt’s driver thought he had a clear path to cross the intersection. However, upon getting close, the SUV got clipped by another car. It was gathered that some victims of the accident were transported to a local hospital and police investigation revealed that no crime was committed in the traffic accident. Helen Hunt is said to be in a stable condition after the incident and was released by the hospital later in the evening. 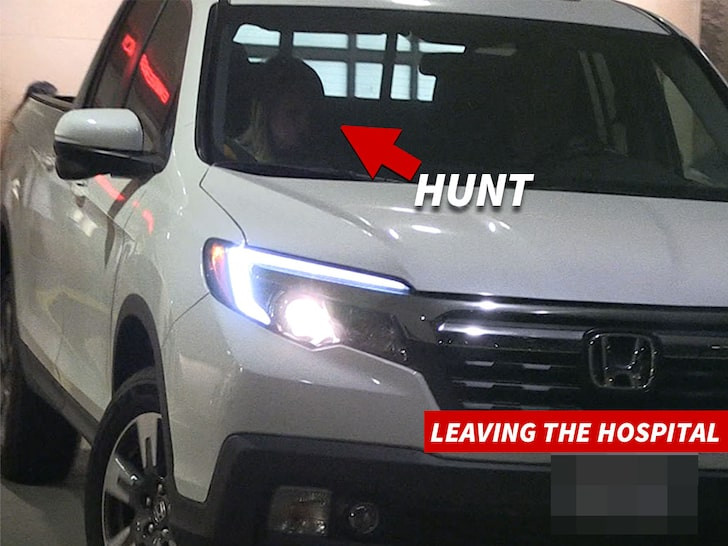 The award-winning actress is best known for her role as Jamie Stemple Buchman in the NBC sitcom Mad About You. The hit series ran from 1992-1999 and won Hunt four Emmys over the course of its run. Hunt also starred in the 1996 film Twister and the 2000 film What Women Want. Most recently, she appeared in the BBC One miniseries World on Fire.