You are here: Home / NEWS / Banky W vows to publicly publish his salary and allowances if elected as a Legislator- 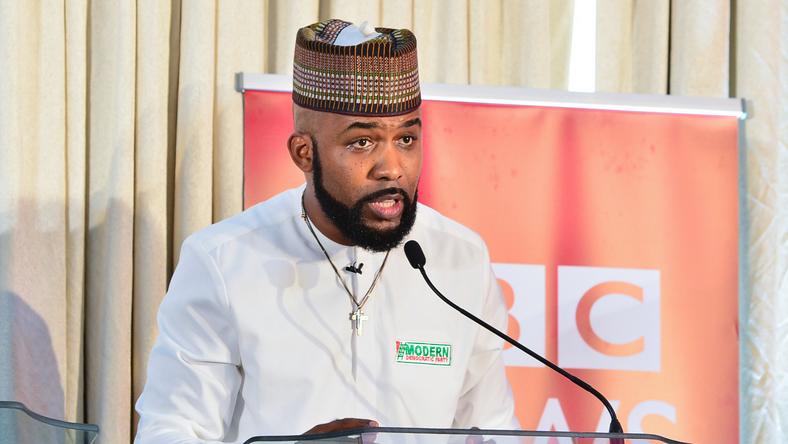 Olubankole Wellington, the candidate of the Modern Democratic Party (MDP), contesting for the Eti-Osa House of Representatives seat, has vowed to publish his earnings as a legislator if elected.

Wellington, popularly called Banky W, made the announcement while speaking during a debate against four other candidates in Lagos on Monday, February 4, 2019.

The legislative candidate said accountability is one of the biggest problems in governance and hopes to lead from the front to change the situation.

He vowed to publish his salary and allowances as a legislator and be transparent in the spending of constituency allocations by consulting regularly with the people.

He said, “Most of us don’t know who our representatives are, talk less of their salary and allowances and constituency allocations that they receive every year most of the time to enrich themselves.

“How I plan to address it myself directly is first of all, I’ll publish what I earn as a legislator – my salary, my allowance, the allocation given to Eti-Osa, I will publish it.

“We will have town halls and an active constituency office to engage the community to say this is the allocation that we’ve received, this is what we intend to spend it on.”

The candidate slammed legislators who are only in the National Assembly to enrich themselves and vowed to be more accountable to lead a new era of accountability in governance in the country.