You are here: Home / ENTERTAINMENT / #BBNaija: Esther is the ‘Head Of House’ for a second time

Being an Esther is what the housemates need this week as she became the first female in the Big Brother Naija to sit on the Head of House throne twice this season. 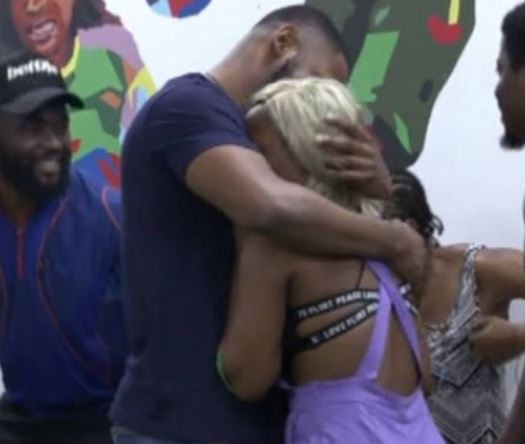 Esther has won the Immunity privilege for this week, 250 Bet9ja Coins and the Head of House Bedroom privilege. Her team, Cruisetopia also got a reward of 20 Bet9ja bonus Coins.

Esther picked Frodd as her roommate and the housemates jeered.