You are here: Home / ENTERTAINMENT / #BBNaija: Mercy leads as Google reveals the five most searched housemates

The largest search engine channel, Google on Wednesday, August 28 revealed that Mercy, Tacha, Mike, Ike and Seyi were the most searched Big Brother Naija Season 4 contestants on the Google search.

Taiwo Kola-Ogunlade, Google West Africa Regional Communication and Public Relations Manager, said that while the housemates struggle for the grand prize of N60 million, fans have been scouring the net to find out more about their favourite contestants. 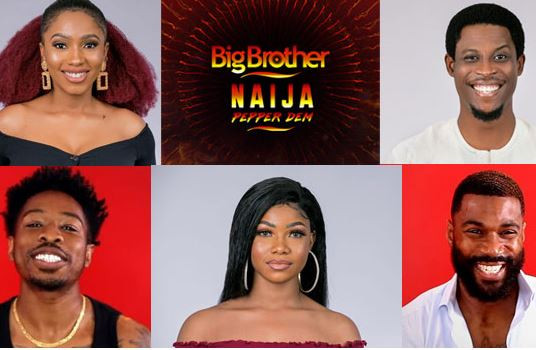 Eight weeks in, 26 housemates and 12 evictions later, it looks like the most-searched housemates were giving the other contestants a run for their money, says Kola-Ogunlade in a statement.