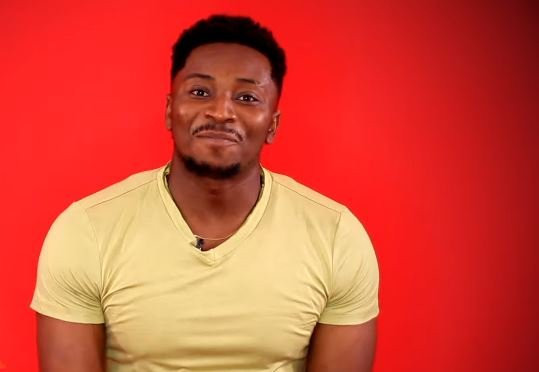 After Esther was evicted out of the Big Brother House, Sir Dee became the 14th housemate to be evicted from the Big Brother Naija House after being put up for eviction last week.

The banker turned reality show star was put up for eviction alongside his teammates Tacha, Esther, Frodd, Venita and Cindy, after they lost a task they were given by biggie.

RELATED:   'I wish I was from Nigeria' - South African rapper, Cassper Nyovest reveals

One of his close allies in the house, Diane was seen crying after he left. But Sir Dee made it clear that he has someone out there and is not in love with Diane.