You are here: Home / NEWS / BBNaija star Nina ain’t single anymore, shows off her new man. Is that Rico? 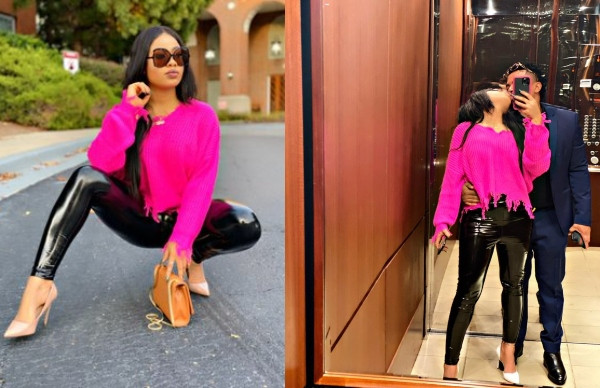 Big Brother Naija’s Nina has got a boyfriend and she is not shielding him from her followers and social media users.

The ex bbnaija housemate took to Twitter to share a loved up photo with her man which also came with a romantic caption which read ‘Don’t Wake Me Up’. 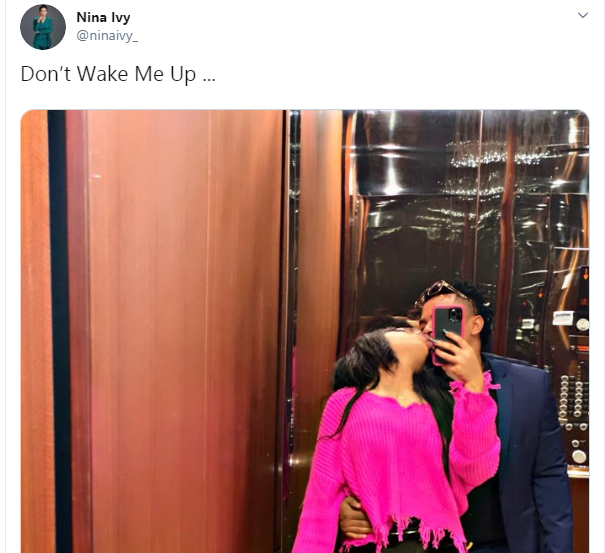 Nina has had some popular relationships, first with Collins and another with fellow bbnaija housemate Miracle. She dumped her boyfriend, Collins who she was dating, for Miracle who won the 2018 edition of BBNaija reality show she partook in. However, Miracle went for his long-time girlfriend.