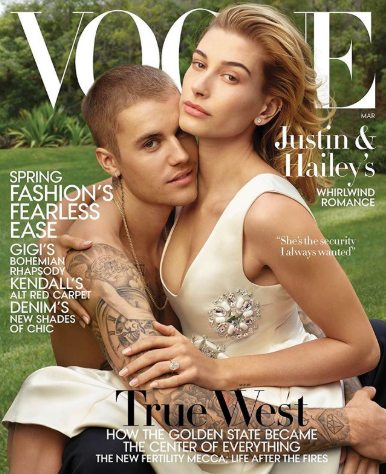 The couple got married last September at a lower Manhattan courthouse after a twelve-week romance and a nearly ten-year friendship.

They revealed to Vogue that they saved themselves for marriage. The couple said abstaining from sex till they were married was the perfect decision they ever made. 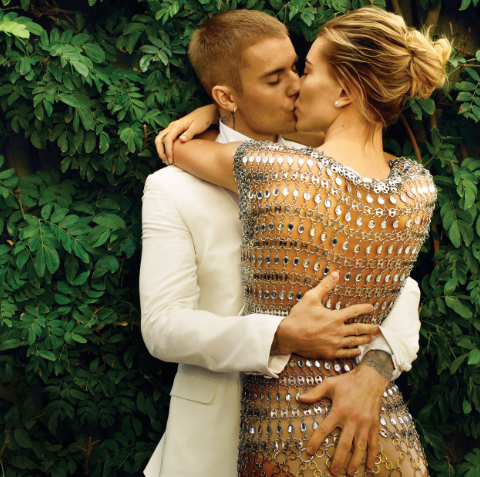 Justin Bieber’s religious beliefs were one of the reasons why he chose not to have sex with Hailey until they had had their wedding. The singer added that he had an issue with sex and when he started dating Hailey in June 2018 he had been celibate already for more than a year.

God doesn’t ask us not to have sex for him because he wants rules and stuff. He’s like, I’m trying to protect you from hurt and pain. I think sex can cause a lot of pain.

Sometimes people have sex because they don’t feel good enough. Because they lack self-worth. Women do that, and guys do that.

I wanted to rededicate myself to God in that way because I really felt it was better for the condition of my soul. And I believe that God blessed me with Hailey as a result.

There are perks. You get rewarded for goodbehaviour. 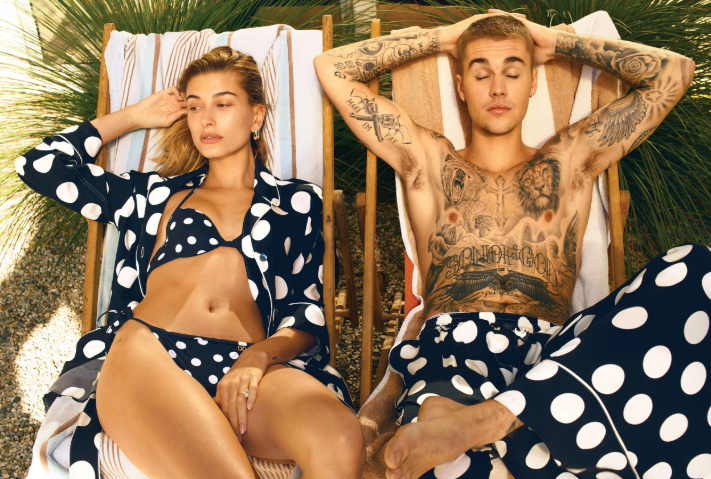 Justin and Hailey first met in 2009 but they didn’t officially start dating until 2016. Their romance was short-lived, though, and Hailey admitted they ‘didn’t speak for quite some time’ following their first break-up, which is when Justin rekindled his romance with Selena Gomez.

However, the pair got back in touch in June 2018 after reconnecting as friends at a Hillsong church service in Manhattan and now they are husband and wife. 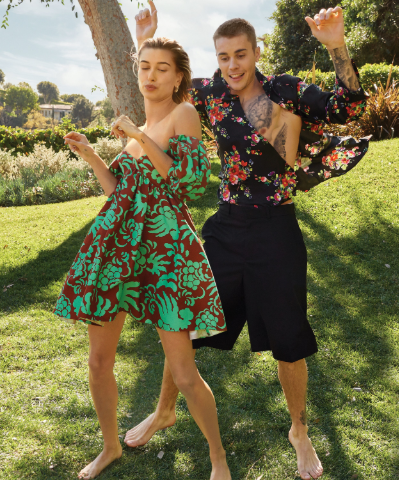 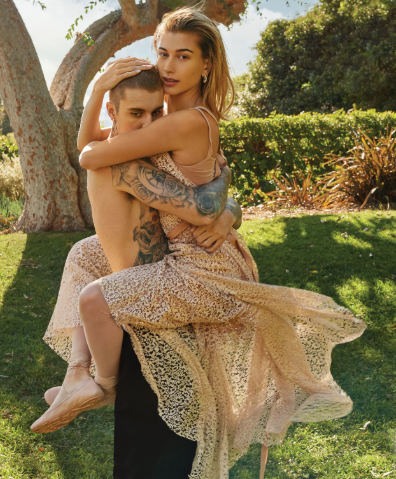 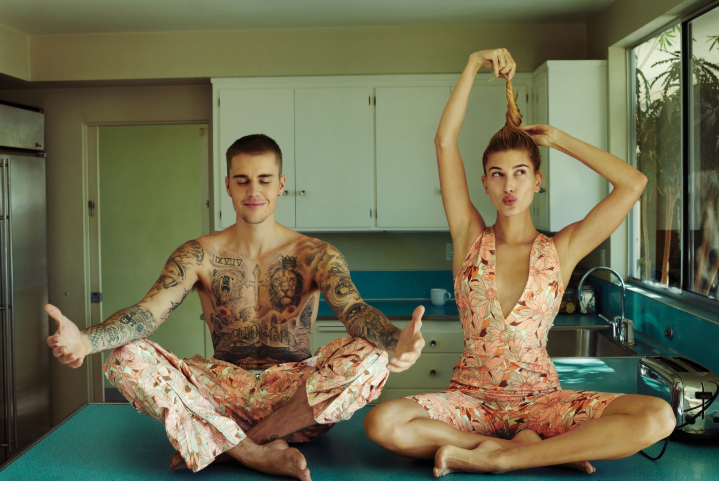 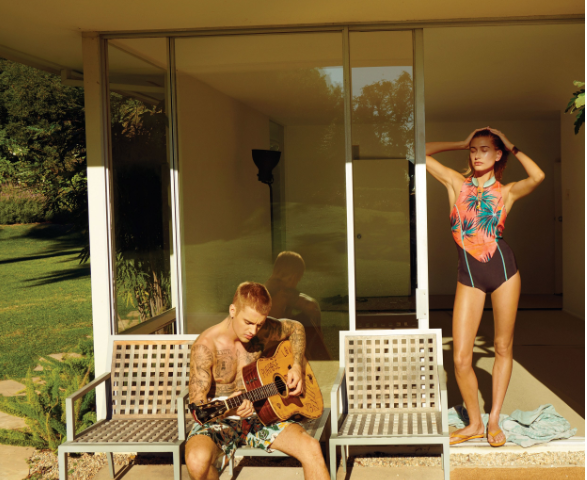 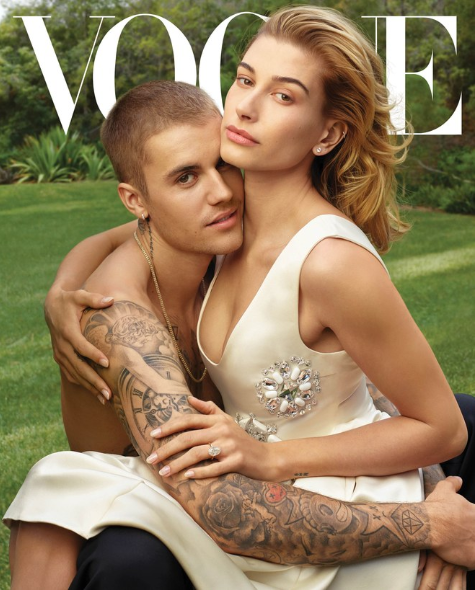