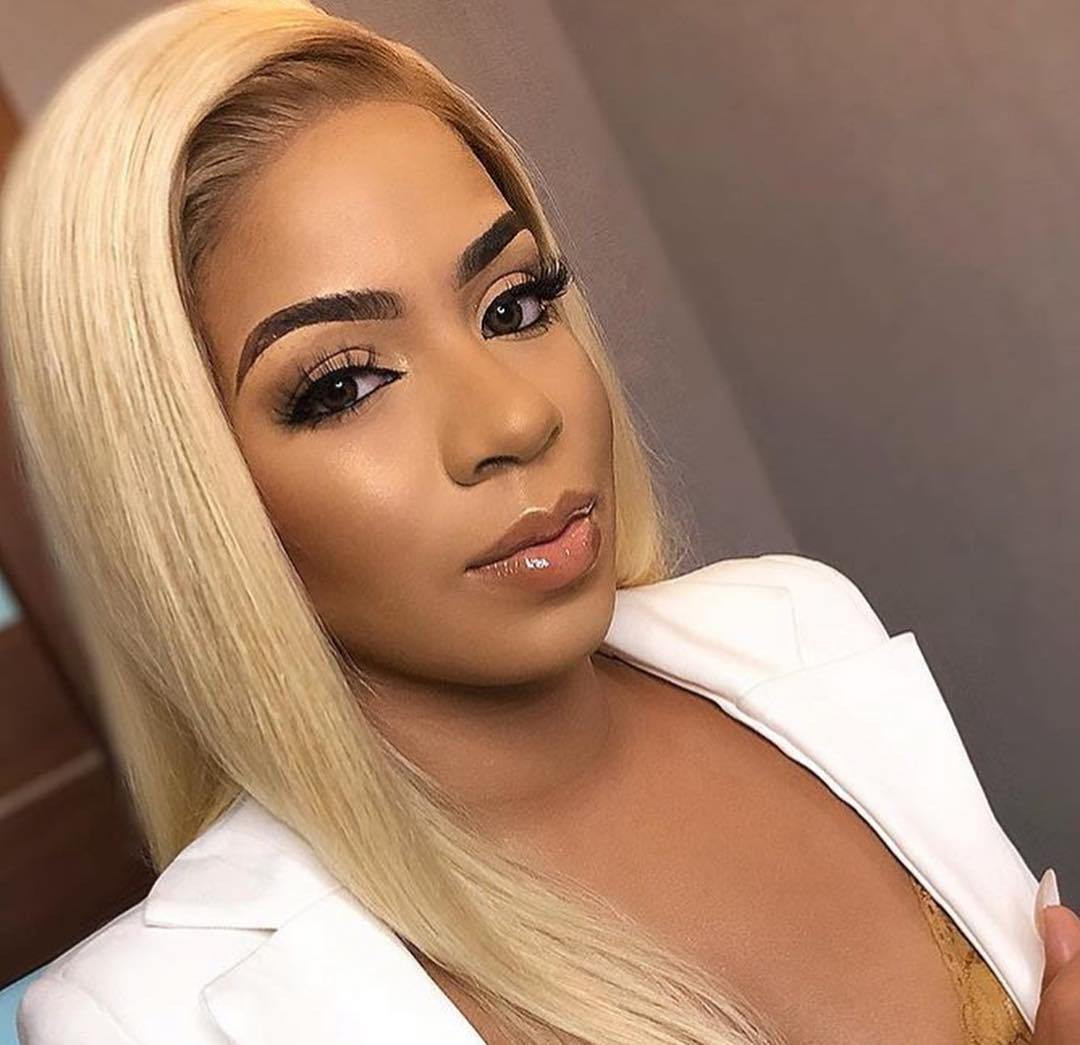 Popular actress and mother of two, Venita Akpofure became the 15th housemate to be evicted from the Big Brother Naija House on Sunday September 8. Her time in the house ender after getting the lowest vote from viewers of the reality show.

RELATED:   Melania Trump is Like a Prisoner in the White House- Brigitte Macron

She was one of the last five housemates unveiled on the show, she also added spice to the show especially during the party. She was put up for eviction alongside Omashola, Frodd, Elozonam and Khafi.