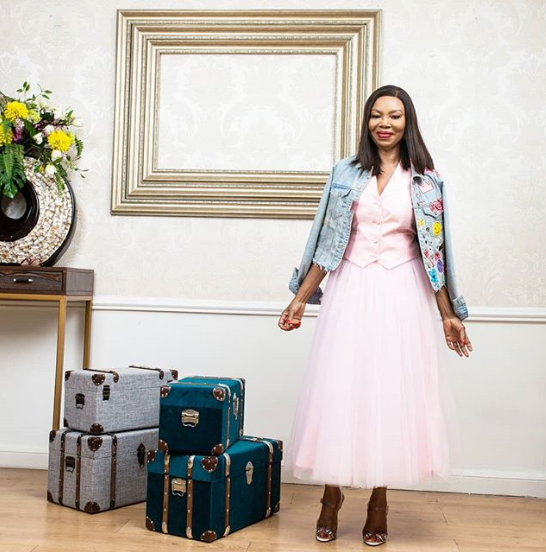 Betty Irabor, media entrepreneur, turns 62 today and she shared some wise words to go with the new photos released to mark her birthday.

The caption on one of her photo reads:

Morning has broken! And it’s the BIG 62
I could wax lyrical about my life and times or I could just let this picture say a thousand words about the girl who loves her pink.
” some people eventually die at 80 but the Truth is, they have been dead since they were in their 30s”… don’t let that be you.
Live well…
Travel light.

RELATED:   “I lied, I cheated, I took your love for granted” – Iceberg Slim Offers Public Apology to Ex Juliet Ibrahim

She also wrote: “Life is Not a popularity contest…be your authentic self…” 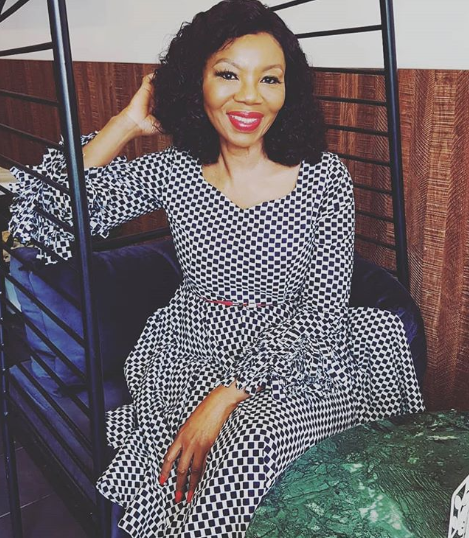 She also wrote: “Sometimes you just gotta turn your back and walk away…your peace of mind counts the most.” 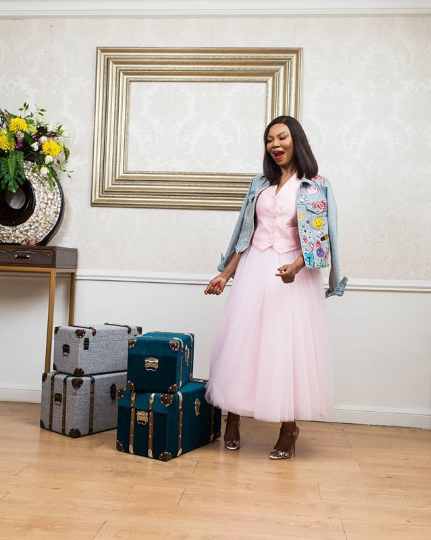 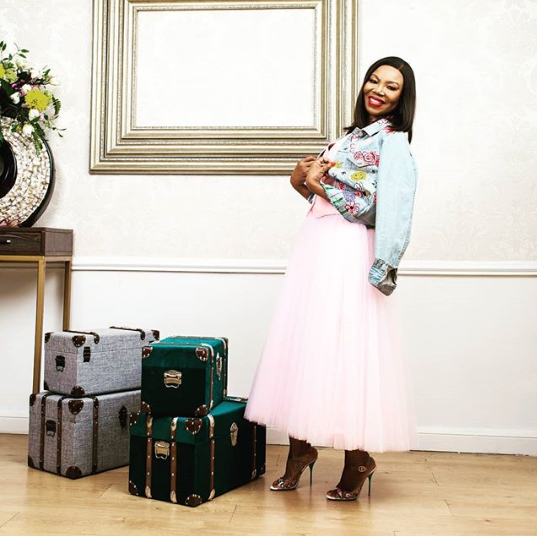 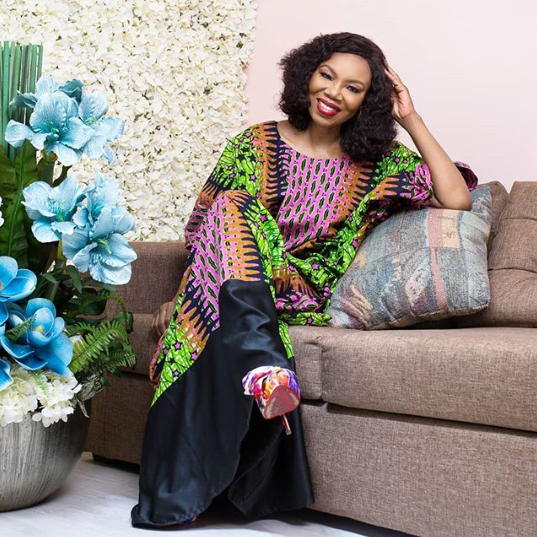