Guess who has a new bestie? Nigerian Male Barbie Bobrisky. Idris Okuneye aka Bobrisky has a defender from above oh! Lol!

The Nigerian gay rights activist also carved time out to defend Idris Okuneye, popularly known as Bobrisky and self styled ‘Nigerian Male Barbie’ against a certain Warri guy who banned him from the city.

Recall that the social media user had threatened that Bobrisky will get the beating of his life should he ever step foot in Warri.

See the no make-up photo Bisi Alimi shared with the caption: So I try to go @aliciakeys…: no make up. What do you guys think?

RELATED:   Lamar speaks glowingly about Khloe, says she would be a great mom 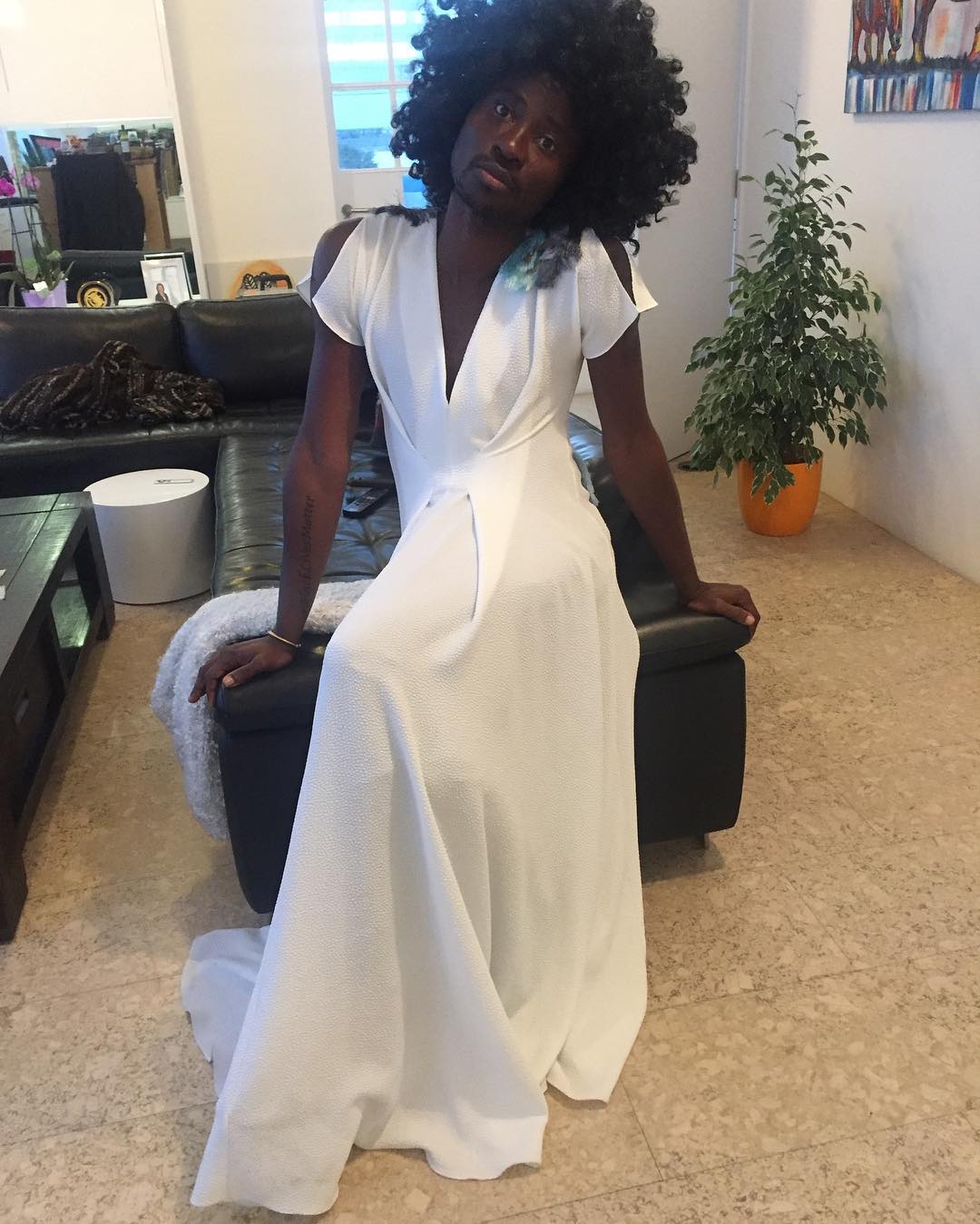 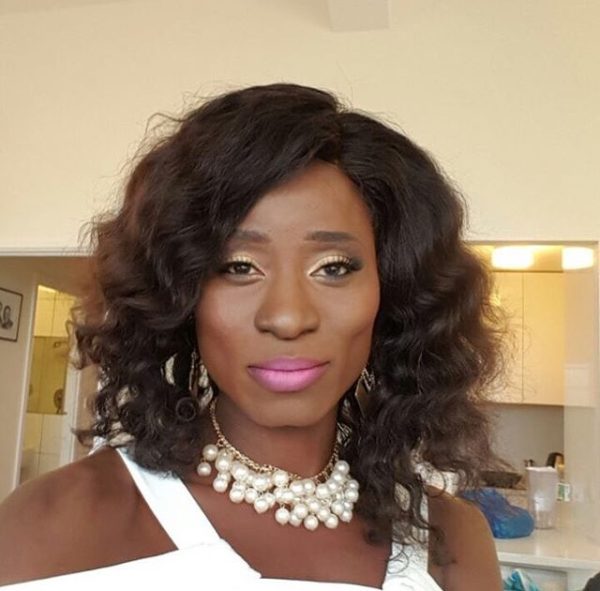 He even has supporters! 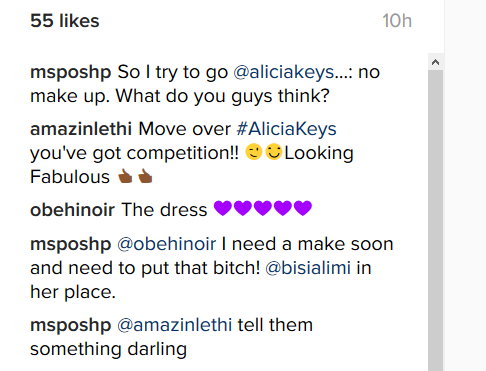