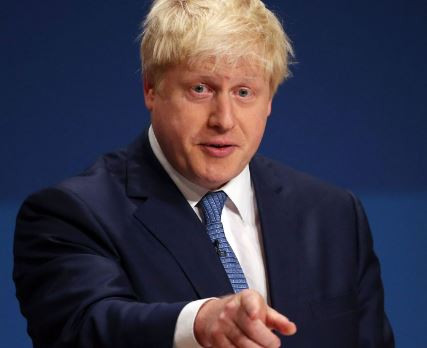 Britain’s Boris Johnson revealed this Thursday that he seeks to become prime minister when Theresa May quits as she promised to set out a departure timetable early next month.

“Of course I’m going to go for it,” the former foreign minister, ex-mayor of London and leading Brexit campaigner said at a business event in Manchester.

It does not come as a surprise as Johnson, one of Britain’s most identifiable politicians known simply as “Boris”, has long been known to covet the top job. But it effectively fires the starting gun on a race that already has more than a dozen runners and riders even though there is no official vacancy.

May has promised to step down once the first stage of Britain’s exit from the European Union is secured, but this has been put in doubt by repeated Brexit delays. At a meeting of senior members of her Conservative party on Thursday, May resisted growing demands to set out a detailed plan for her departure right now.