You are here: Home / NEWS / Boxer Maxim Dadashev Passes on after in-ring injuries sustained in fight against Subriel Matias 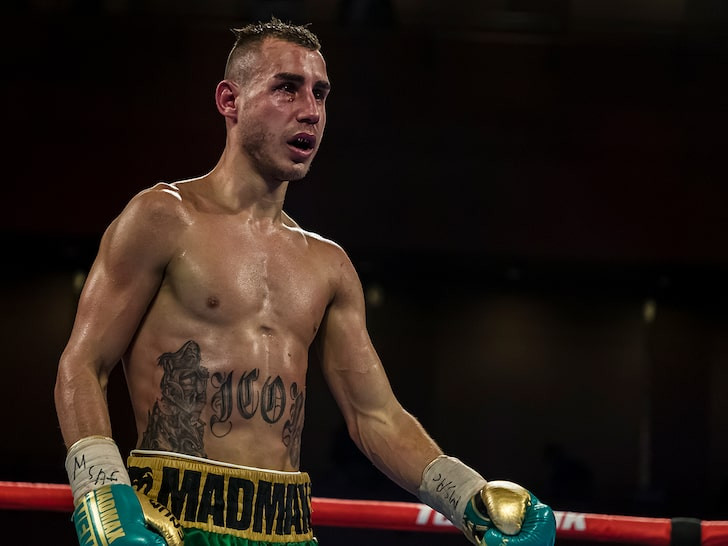 Sad news as Maxim Dadashev, the 28-year-old Russian boxer who was left fighting for his life after suffering a subdural haematoma in a 140-pound world title eliminator against Puerto Rican Subriel Matias at MGM National Harbor in suburban Washington on Friday, July 19, 2019, has been confirmed dead.

His trainer Buddy McGirt, had to beg him to throw in the towel during the fight, after taking in a lot of punches to the face and head. Shortly after the fight, Dadashev was diagnosed with a brain bleed and underwent a 2-hour procedure that had the ‘right side of his skull’ removed by surgeons in hope of saving his life.

RELATED:   Ripping up the rule book -- how judo reinvented itself for 2018

However, McGirt announced on Tuesday that Dadashev passed away from his injuries. Before his death, Dadashev was 13-1 in his boxing career and was considered one of the sport’s bright young stars.

British boxing promoter Eddie Hearn paid a tribute to the late boxer, and he tweeted: “So terribly sad to hear the news of the passing of Maxim Dadashev. Rest in peace.”

RELATED:   We Cannot Fix In Three Years What PDP Failed To Do In 16 Years – Oshiomole