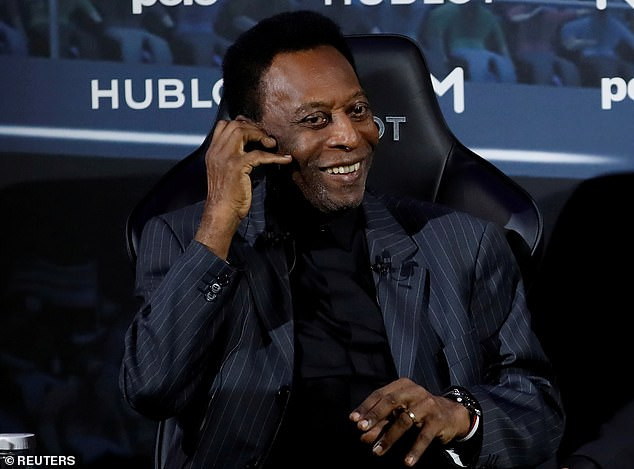 Pele has successfully undergone surgery for the removal of a kidney stone in a Sao Paulo hospital.

The Albert Einstein Hospital said on its website on Saturday that Pele’s surgery was successful but did not provide additional details.

According to Daily Mail, the 78-year-old was hospitalised in Brazil on April 2 after spending five days in a Paris hospital with a urinary infection.

RELATED:   Nigerian lawyers to earn another $17m from Abacha loot

Pele, who is regarded as one of the greatest players of all time won the World Cup three times and has claimed to have scored 1281 goals in 1363 games during his playing career.