You are here: Home / NEWS / Brazilian Footballer, Neymar to pay £340,000 fine for failing to turn up for PSG training as he tries to force through Barcelona move 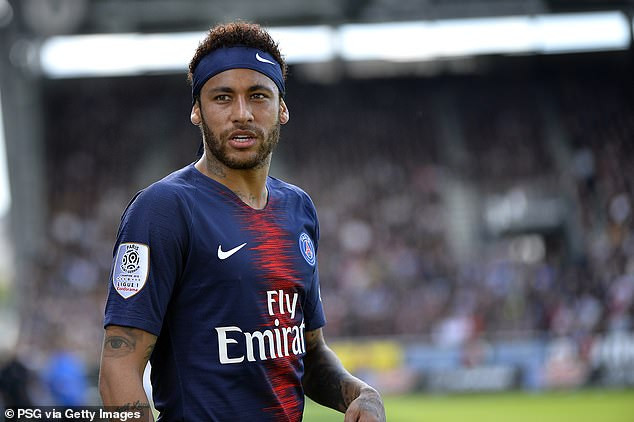 Neymar is reportedly set to be fined £340,000 for failing to turn up to Paris Saint-Germain training this week amidst reports he is trying to force through Barcelona move

Other stars reported for training on Monday but the Brazil star didn’t show up as the Ligue 1 champions kick-started their preparations for the next campaign.

RELATED:   Wild Fusion recognised on the list of ‘Top Digital, Creative and Marketing Agencies’ in the world by global rating platform, Clutch

According to Spanish outlet Marca, Neymar will not receive £340,000 of July’s bonus as punishment for not reporting for club duty.

Neymar, who left Spain for France for a world-record fee of £198million two years ago, has been linked with a sensational return back to Barcelona.