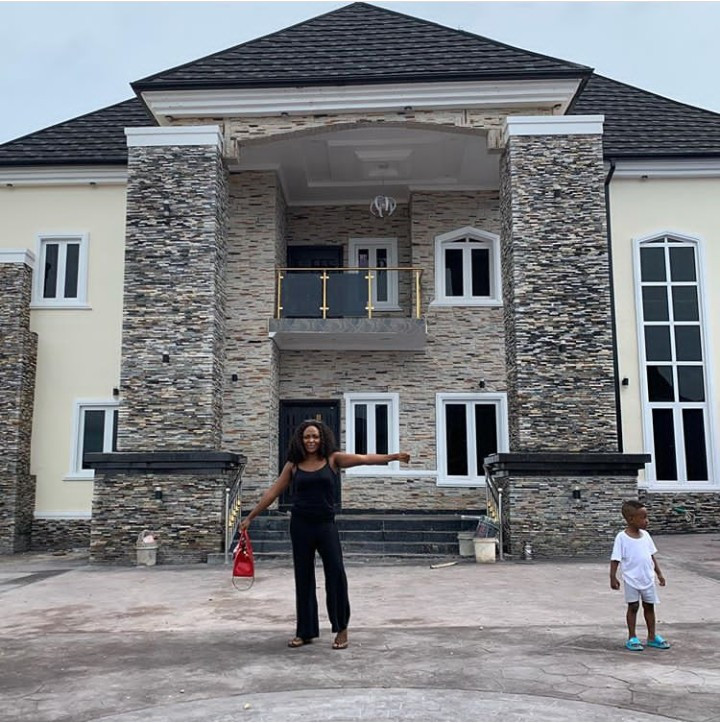 Blessing Okoro, the founder of Instagram page ‘Breakup Or Makeup’, has been trending online after she was exposed for posing in front of someone’s house and claiming it’s hers.

The Instagram blogger showed off a 7-bedroom duplex and claimed she built it to celebrate her 30th birthday. She also revealed she spent 7 million Naira to plan her birthday parties which were held in Lagos, Abuja, and Portharcourt. 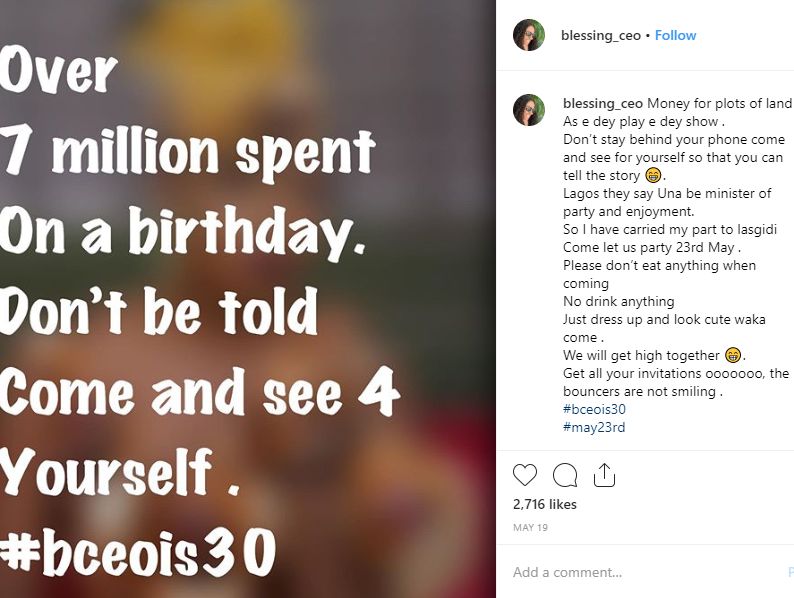 Sharing ‘before and after’ photos of the Duplex, she wrote: ”

8years ago my ex husband threw me out of his 1 bedroom apartment.
8years later I built myself a 7 bedroom duplex….
I picked up all the stones he threw at me to build myself
I became too strong and fortified.
I became that broken pieces that because an expert in mending .
Yes dreams do come true .
My name is Okoro Blessing Nkiruka
23rd May 1989 I was born .
I am 30 years today .
I am that blessing you hear about
A child of grace
Happy birthday to me
#bceois30
#blessingceo
#may23rd
#storyteller
#bceois30 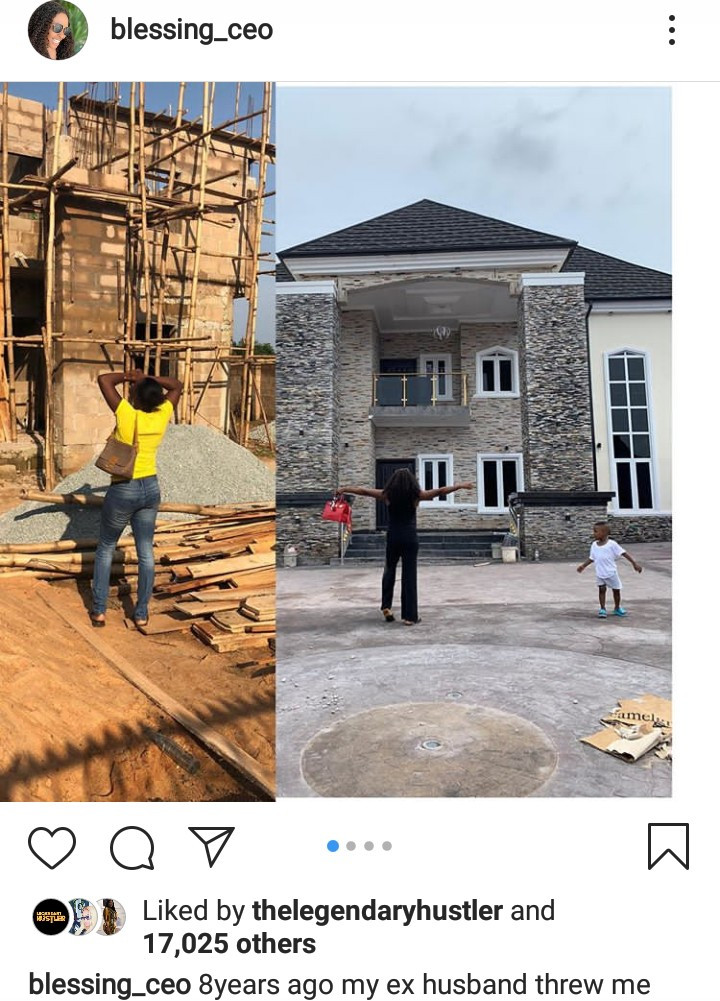 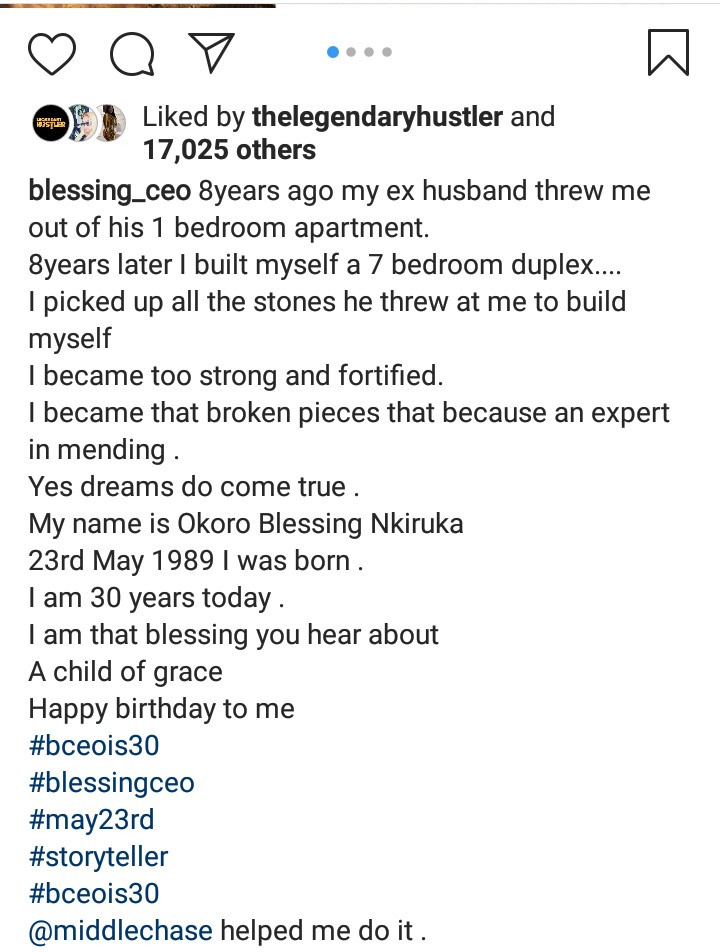 After the photos gathered online presence, it happened that the property actually belongs to an Igbo businessman named Onye Eze who lives in China. It was reported that Blessing Ceo went to the property and took photos for Instagram pleasure. She also allegedly took photos of an uncompleted building close by and claimed that was the ‘before’ photo.

In a bid to prove her innocence, Blessing shared a number of posts to salvage the situation. In a now-deleted post, she claims she has been threatened to stop posting about the house. But web users doubted the authenticity of the post and accused her of composing the threat to herself.

RELATED:   Katherine Johnson, NASA's 'human computer,' has a Statue Erected in her Honour as she turns 100 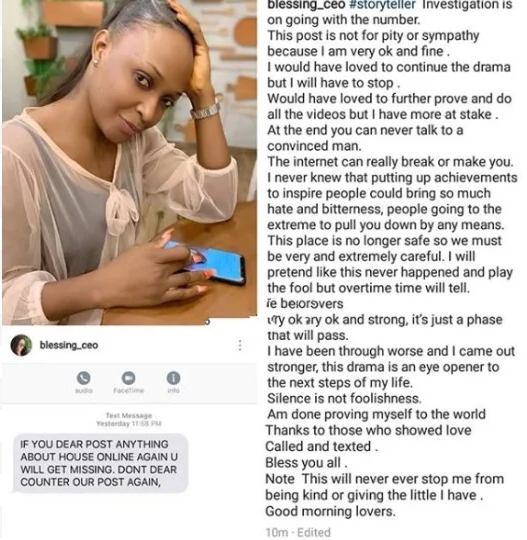 She also shared a photo of herself posing outside the house in her nightwear and her bonnet, trying to give the impression that the house is hers and she passed the night there. 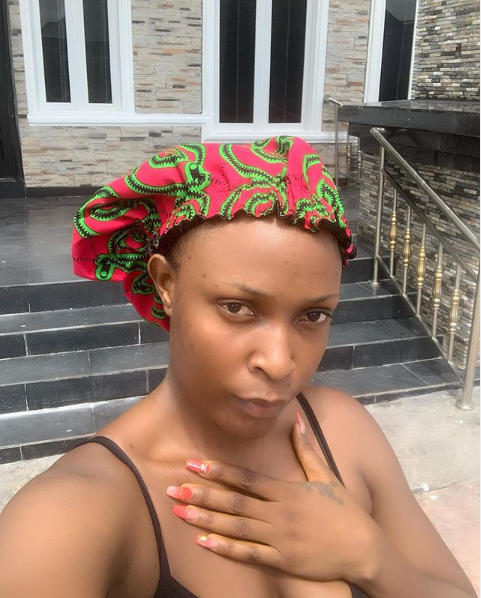