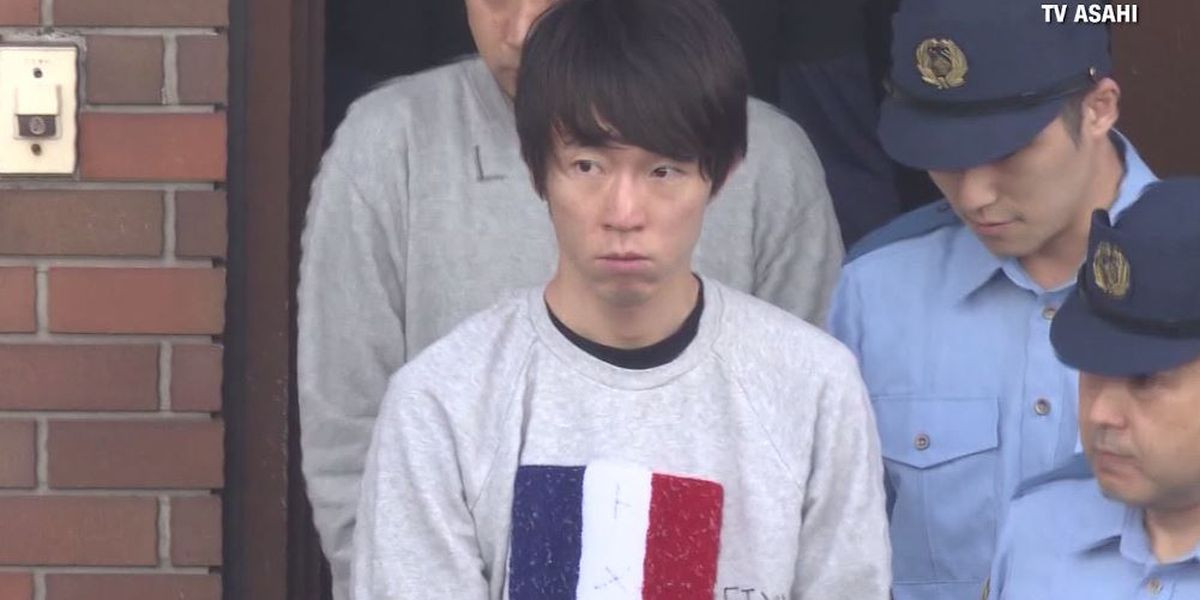 A cashier with a photographic memory has been arrested for memorizing 1,300 credit cards and going on a shopping spree.

Yusuke Taniguchi, 34, who was recently arrested, committed the crime while he was working at a mall in Koto City in Tokyo.

Police were tipped off after Taniguchi purchased an expensive pair of shoulder bags totaling over $2,500, and had the bags delivered to his apartment.

According to Police, whenever a customer would pay by credit card, the suspect allegedly memorized their 16-digit-number, name, expiry date, and security code, all in the time it took to process their purchase.

During a search at his apartment, Police said they found a notebook containing the hundreds of names and numbers and are currently linking them to past incidents to determine the scope of his alleged crimes.

It was also reported that Mr. Yusuke was using an apparent eidetic memory often called a “photographic memory” to memorize people’s information on their credit cards.