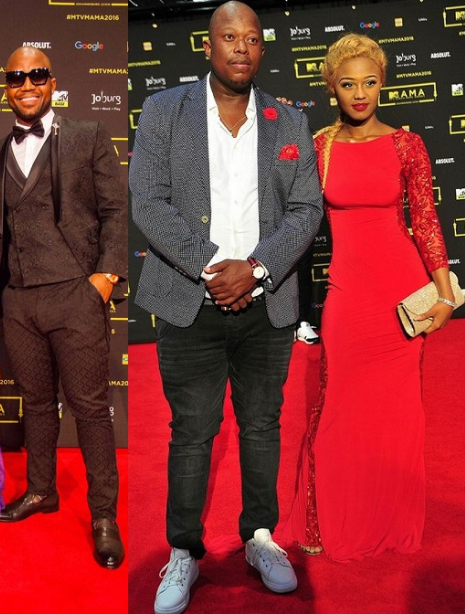 Cassper Nyovest, South African rapper, has taken to Twitter to react in a series of tweets after a video of singer Babes Wodumo getting assaulted by her on-again-off-again boyfriend, DJ Mampintsha surfaced online.

In the video, the Gqom singer who previously revealed that she was in an abusive relationship can be seen arguing before the Big Nuz star attacked her.

Taking to his Twitter page, Cassper Nyovest described Mampintsha as a ‘f**king pig, saying men who beat women never fight with men and that they are trash.

See his tweets below. 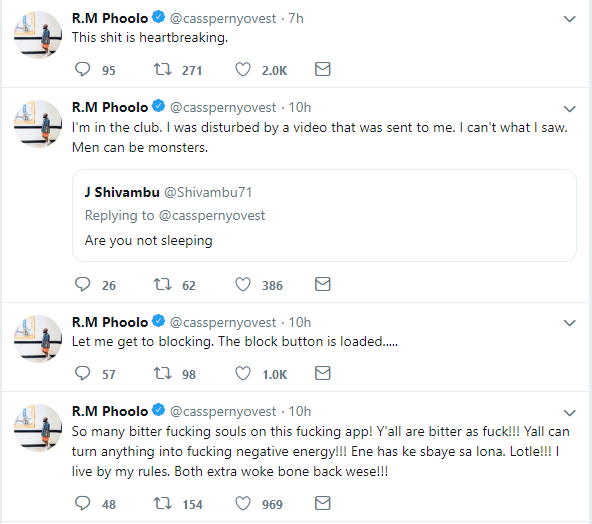 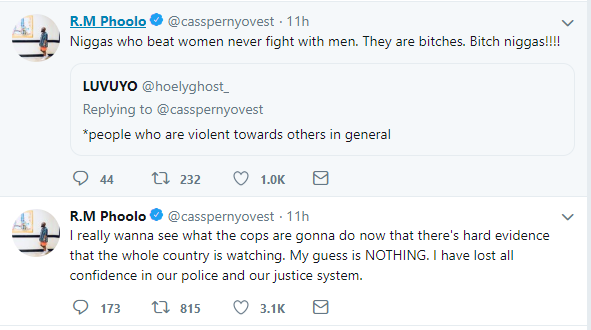