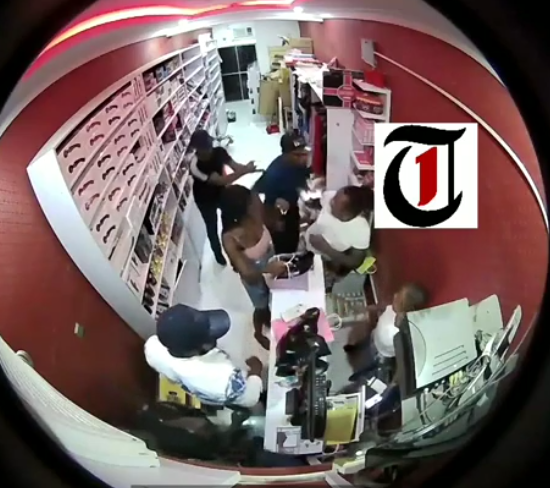 Elisha Abbo, Nigeria’s youngest senator, has betrayed the millennials. He has been caught on camera assaulting a woman at a sex toy shop in Abuja.

Premium Times gathered that the exchange which led to the assault incident occurred on May 11 after Mr Abbo, a member of the opposition Peoples Democratic Party (PDP), walked into the shop at about 6pm to purchase adult toys. It was learnt a lady he came with allegedly vomitted multiple times, prompting the shop owner to remark that she should have vomitted outside and not inside her shop, as she is not a child.

The shop owner was later seen at some point in the video, calling her father to inform him about the situation after the senator told a police officer who walked in to arrest her. The senator later told the lady to end the call and tried to collect her phone. The shop owner’s friend who was also present, intervened and asked the Senator and the armed officer to take it easy on the shop owner.

RELATED:   These are Lies coming from the Presidency - Senator Shenu Sani

In the video obtained by Premium Times, Senator Abbo all of a sudden poured out his anger on the said friend. He slapped the lady repeatedly and asked the officer to take her away. The senator representing Adamawa North Senatorial District who claimed that the shop owner insulted him and called him drunk, even though they were friends, assaulted the other lady while the armed mobile police officer looked on and also made an attempt to arrest the victim. 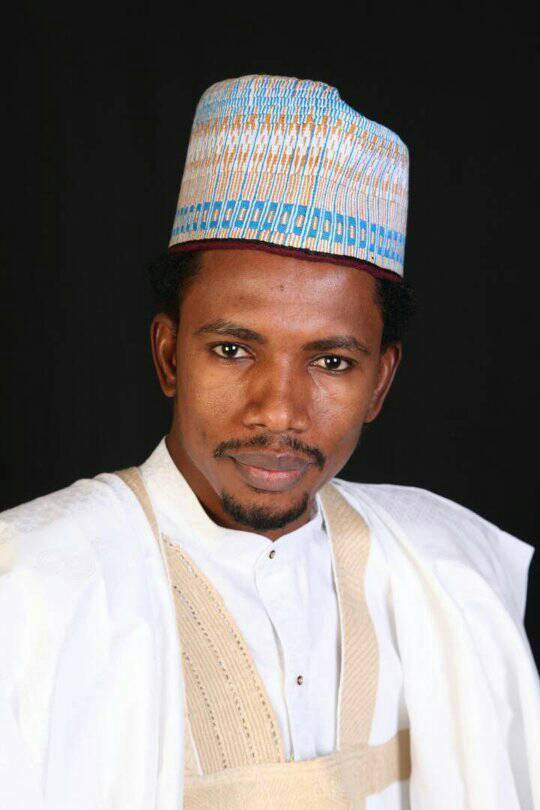