You are here: Home / LIFESTYLE / CHAI! See what Recession made three Pilgrims from Nigeria do after arriving Jerusalem (Photo)

Three pilgrims from Lagos State who went for this year’s pilgrimage in Jerusalem, Israel absconded.

PMNews reports that the absconded pilgrims include one female and two males.

Sources in Jerusalem reportedly confided in PMNews that the female pilgrim was the first to abscond few days after arriving the holy land for the 10 days spiritual exercise.

RELATED:   Tee Billz was not charged for attempted suicide so why was Mrs Momoh - Reno Omokri

One other male pilgrim also absconded few days after the female pilgrim was declared missing, while the last one ran away shortly after the thanksgiving service to mark the departure of the pilgrims from Jerusalem back to Nigeria two days ago. 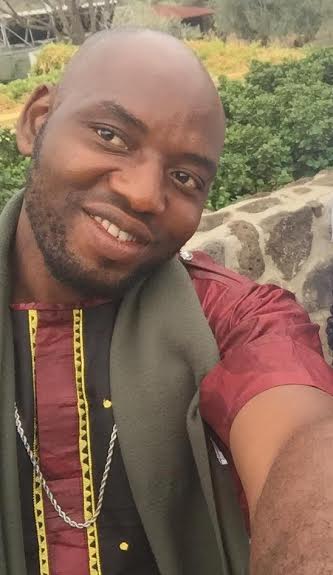 One of the escapees

A source said immediately after the thanksgiving service, it was discovered that the pilgrim, a middle-age man was missing and he never returned.

Cases of pilgrims absconding after getting to Jerusalem have been on the rampant in recent time as they see the exercise as the easiest means of getting to Europe.

In 2013, two Lagos pilgrims absconded during the exercise. One was caught while the other was never seen again until the remaining pilgrims left Jerusalem. The same scenario played out in subsequent years.

RELATED:   This Pastor again! See the miracle this Man is performing this time (Photo)

Investigation reveals that Jerusalem is a place where immigrants could easily escape to Europe to seek greener pasture, thus, some pilgrims hide under religious ritual to escape to Europe during pilgrimage.