You are here: Home / NEWS / Chinese tech giant, Huawei, loses $30billion in the next 2 years due to US Sanction 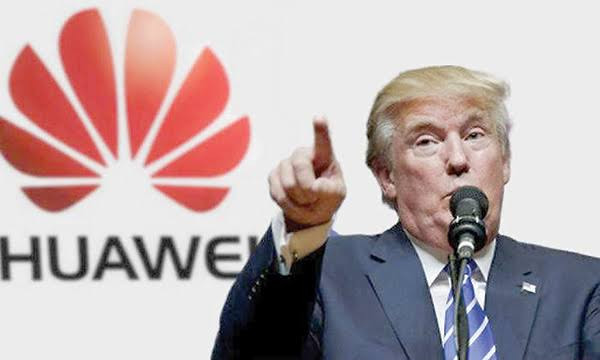 Huawei, the world’s second largest phone makers, has revealed that the Chinese company will lose about $30billion in the next two years due to the US’ stringent ban on its products and services.

The Donald Trump led US Administration this year, imposed a ban on all Huawei cellphones and component sales and also warned US based companies and its allies to avoid doing business with Huawei as the Chinese company spies on other governments using its equipments on the request of the Chinese government.

Tensions between the U.S. and the Chinese tech giant have escalated since Huawei’s chief financial officer Meng Wanzhou, Ren’s daughter, was arrested in Vancouver, Canada, in December at the request of U.S. authorities. Meng was accused of trying to evade U.S. sanctions on Iran by trying to sell equipment to the country, ever since then coupled with the US trade war on China, the US has imposed business restrictions on the Chinese giant.

“We never thought that the U.S.’s determination to attack Huawei would be so strong, so firm,” Ren said Monday during a panel discussion at company headquarters in Shenzhen, stating Huawei’s sales revenue for the next two years will be about $100 billion — down from the previous target he made in February of $125 billion in 2019

“…We cannot get components supply, cannot participate in many international organizations, cannot work closely with many universities, cannot use anything with U.S. components, and cannot even establish connection with networks that use such components.”
”The company’s current situation is not caused by American businesses, but rather by certain politicians’ different perspectives,” Ren said while comparing the tech giant’s current state to a “badly damaged plane.” “I think both sides will suffer. No one will win.”

In March, Tech giant, Huawei filed a lawsuit in the U.S. challenging the constitutionality of a national security law which prevents the U.S. government and its contractors from using Huawei equipment.