You are here: Home / ENTERTAINMENT / Chris Attoh under Investigation by U.S police over his Cryptic Tweet Hours before His Wife, Bettie’s death 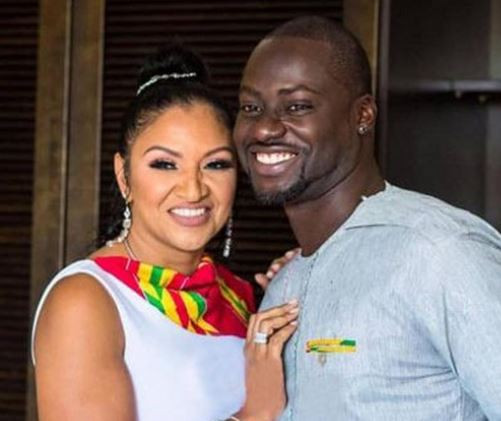 Ghanaian actor Chris Attoh is under investigation concerning the death of Bettie Jenifer, alongside her former husband, Kedrick Jenifer.

According to ABC’s affiliated digital publishers, WJLA.com, investigators are casting a wide net to try to find the suspect behind Bertie’s death. In this regard, a composite sketch drawn from witnesses narration of how the unknown gunman looks like was released by the police.

RELATED:   Are You Sure Oil Is A Good Bet' The Previous Slump Lasted About 100 Years

The report also stated that the investigations are not only around the suspected killer but Bettie’s Ghanaian husband, Chris Attoh, has also been questioned about the case.

A Greenbelt Police spokesperson, George Mathews said that some cryptic tweets Chris shared about relationship and loyalty some hours before Bettie was murdered, are all being considered in the ongoing investigation.

“They are aware of the tweets as well and that’s all part of the investigation,” said Mathews. He also added that the Ghanaian actor has so far been cooperating with the investigators.

Chris Attoh got married to Bettie in October 2018, in Ghana and after her death, it was discovered that the deceased was also still married to a jailed drug lord, Kedrick Jenifer, whom she had two children with.