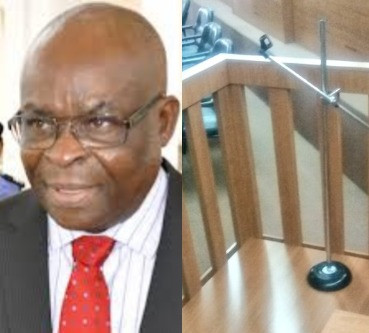 The Chief Justice of Nigeria, Justice Walter Onnoghen, is once again absent at the resumed hearing of his case and the Federal government at the Code of Conduct Tribunal CCT, Abuja on Tuesday January 22nd.

Recall that the first hearing on the case between Justice Onnoghen and the Federal government came up for hearing last week Monday January 14th. However, the case was adjourned after the defence team led by Wole Olanipekun SAN, informed the court that Justice Onnoghen, was not properly served the letter of invitation to the court.

RELATED:   Paedophiles to will not only be castrated but will also pay for their own castration -New U.S. law states

Onnoghen is being tried for the non-declaration of his assets since assuming office in March 2017..

See more photos from the CCT where the case is currently being heard. 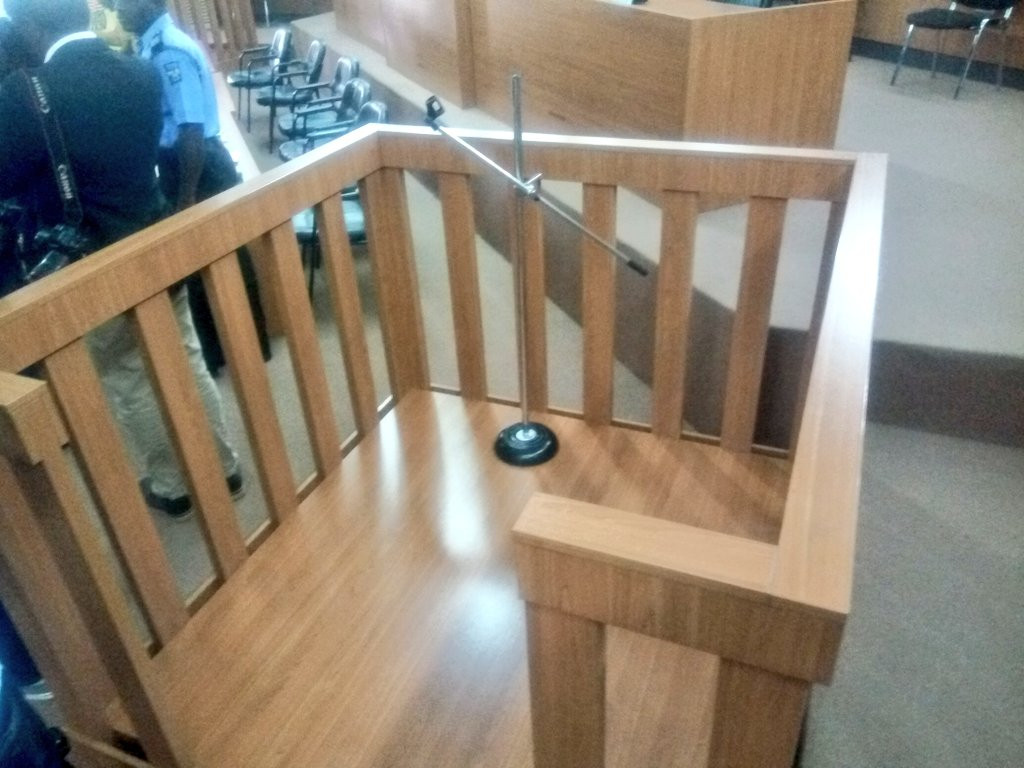 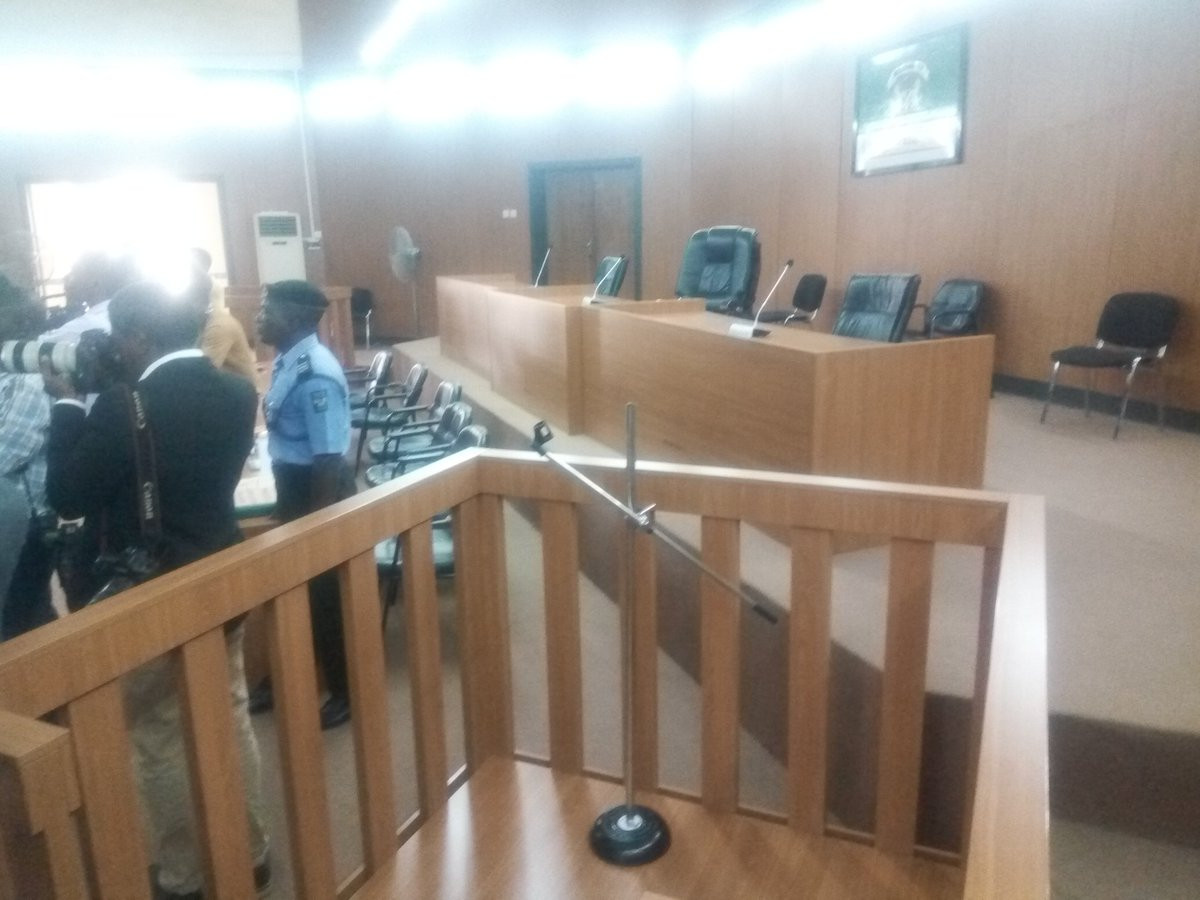 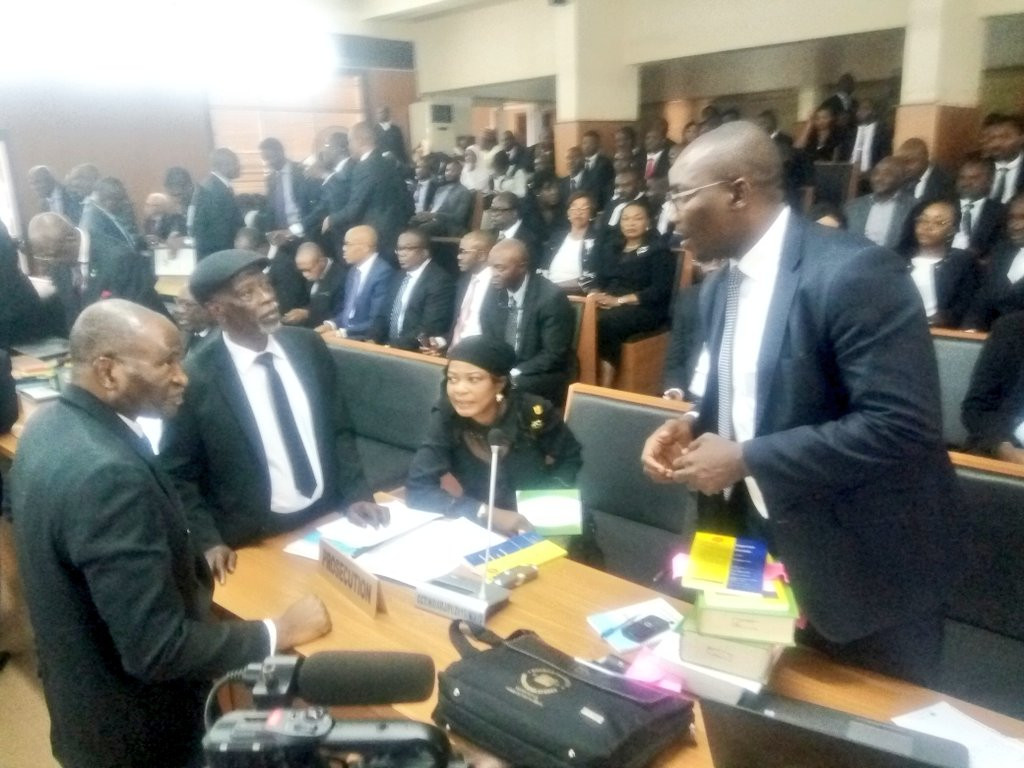 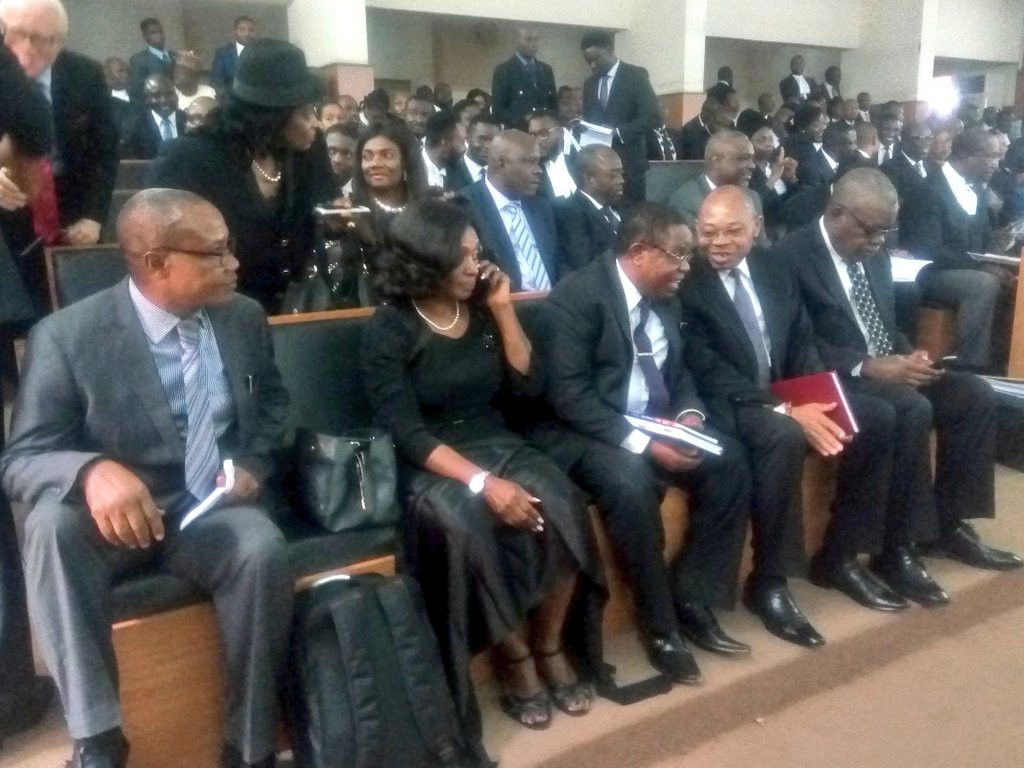 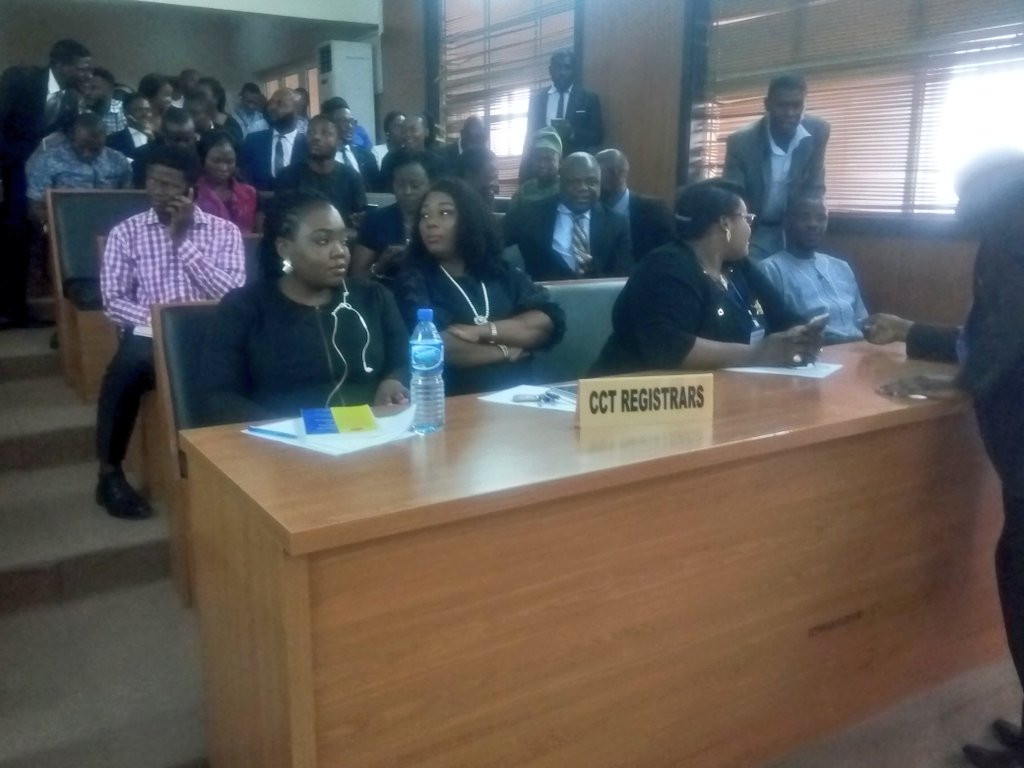 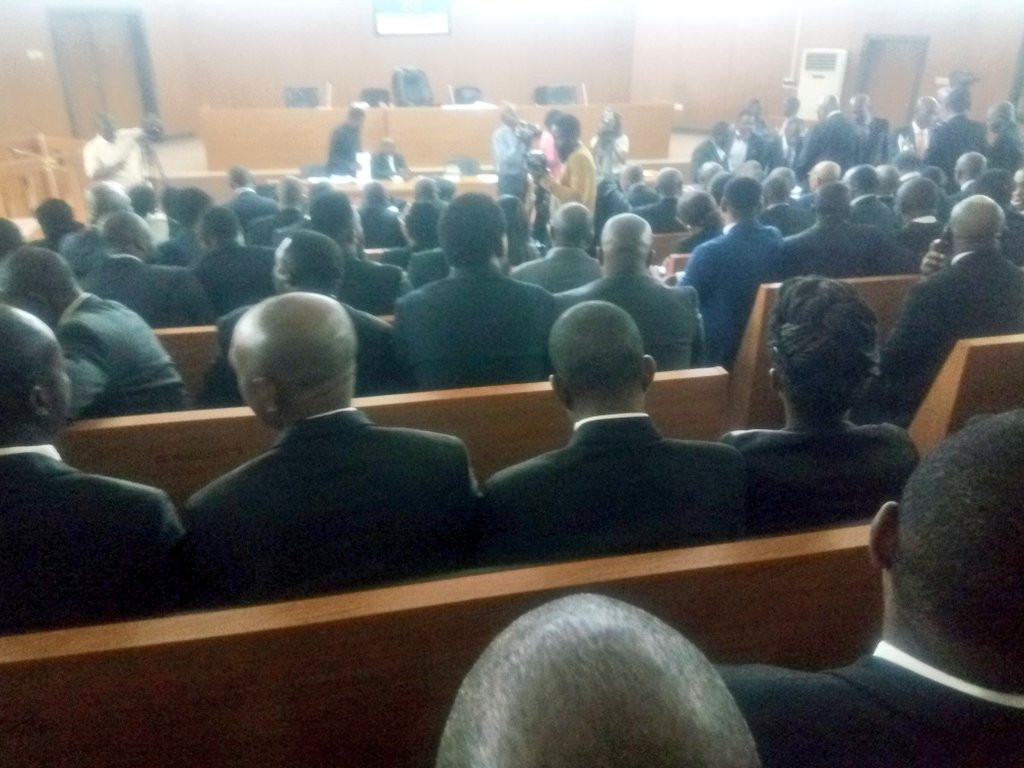