You are here: Home / ENTERTAINMENT / Davido promises to sue Ladies who accuse of denying a pregnancy for N30bn 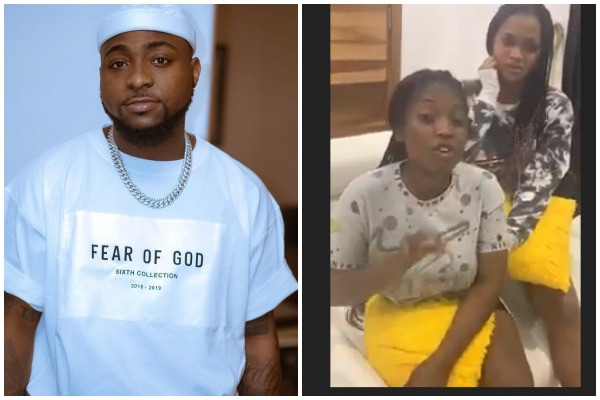 Davido has found two ladies who accused him of impregnating one of them and denying the pregnancy.

The DMW boss made a promise of N1m in exchange for any information that could lead to the arrest of the ladies.

Davido in a new tweet revealed that he has found them and also promised to sue them for N30bn in damages.

He tweeted “FOUND THEM I will be suing both culprits for 30 billion naira in damages !!! Dem go shit that money for kirikiri !! Now back to #RISKY”