You are here: Home / ENTERTAINMENT / Davido and show off Malaysia-based Nigerian, Hushpuppi were just joking with us, See why (Video)

Singer, Davido and flamboyant show off Malaysia-based Nigerian, Hushpuppi had a social media battle today over who’s more wealthy just yesterday as they lit up the web. Apparently, they were just joking with us lol. They just wanted to trend mstchewww, Davido even promised to give money to  people on twitter lol. What do you think? 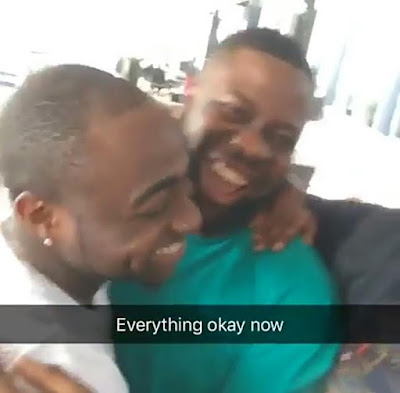 It all began after Hushpuppi threw shade at Davido as he spent 11m on drinks at Quilox in Lagos over the weekend. Their beef has now been settled by a friend. 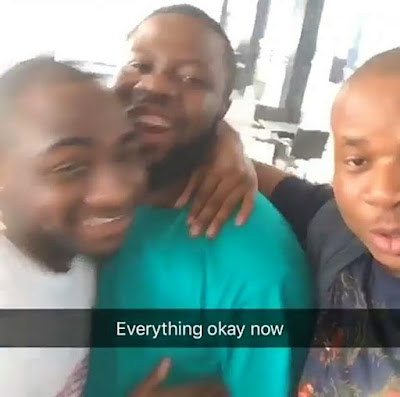 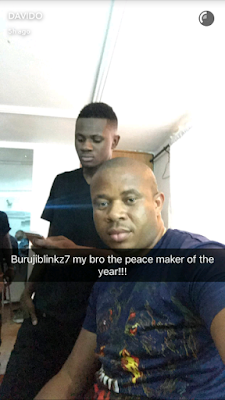 No more fight they re my boys!!!