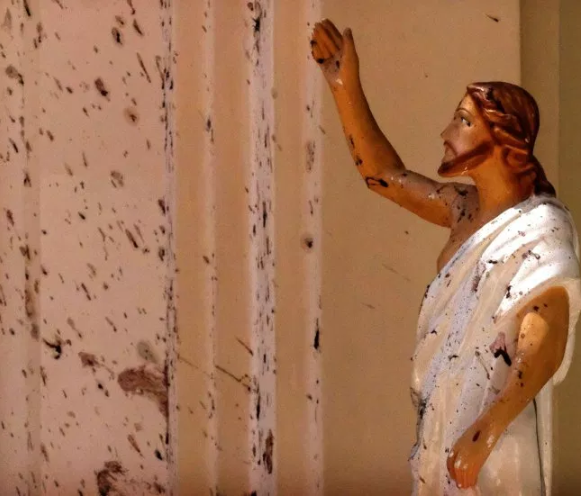 The death toll in the Sri Lanka multiple terror attacks has increased to at least 310 while more than 500 people were wounded.

It was a sad Easter Sunday as Suicide bombers invaded hotels and churches; carrying out eight different attacks, leaving 310 people dead. Reports say that the death toll has risen from 290 to 310. 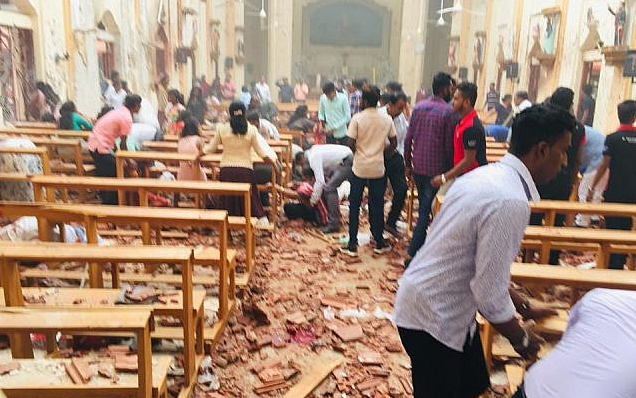 Police have arrested 40 suspects as of this morning. No group has claimed the attacks, but Sri Lankan officials have named little-known Islamic extremist organisation National Thowfeek Jamaath.

Families lost multiple relatives in the attack. Some foreigners visiting the country were also among the victims. 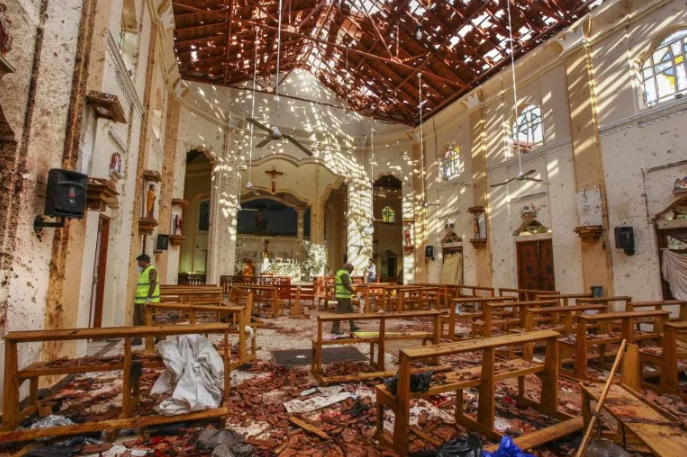 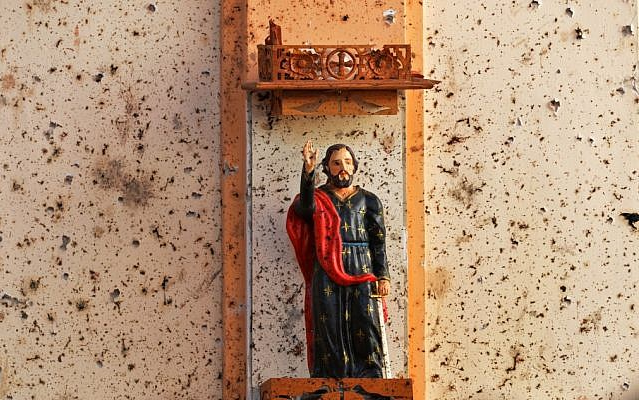