You are here: Home / NEWS / Death toll rises to 49 after mass shootings at two mosques in New Zealand 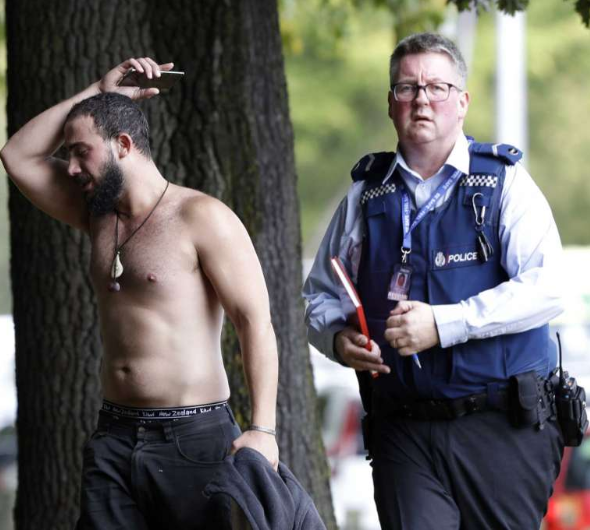 At least 49 people have died and at least 48 are currently being treated in hospital after mass shootings at two mosques in Christchurch, New Zealand.

Muslims faithful were having their Friday prayer at Al Noor Mosque and at Linwood Avenue Mosque when they were attacked by white supremacists. Both mosques were packed full because Friday is their official day of worship.

RELATED:   Another 149 Nigerians return from Libya 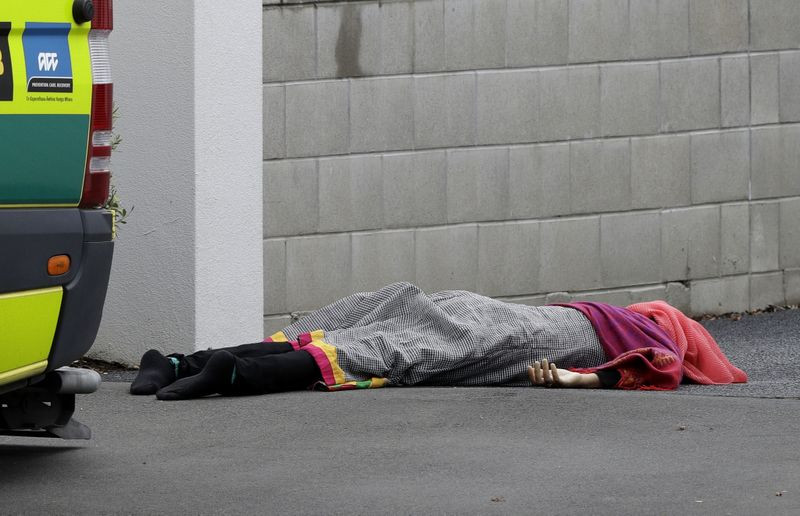 Gunman Brenton Tarrant, an Australian white Supremacist and a Trump supporter was responsible for the attack in the Al Noor Mosque in Christchurch. He livestreamed the attack. He also posted to social media, prior to the attack, a link to an 87-page manifesto filled with anti-immigrant, anti-Muslim ideas.

RELATED:   'Stop this habit of asking people to get married because their age-mates are married.- Juliet Ibrahim. 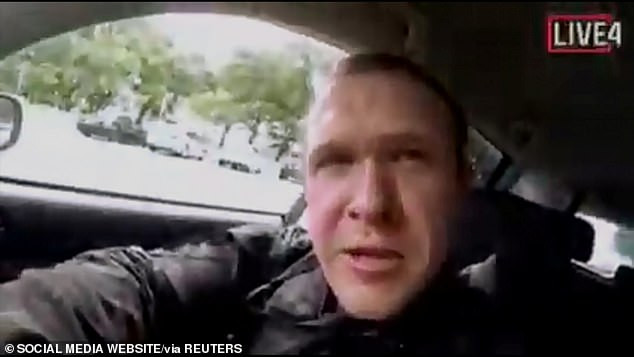 New Zealand police say they have arrested four people in connection with the attack. One man has already been charged with murder.

New Zealand Prime Minister Jacinda Ardern has described the attack as an “unprecedented act of violence” and called it “one of New Zealand’s darkest days.” 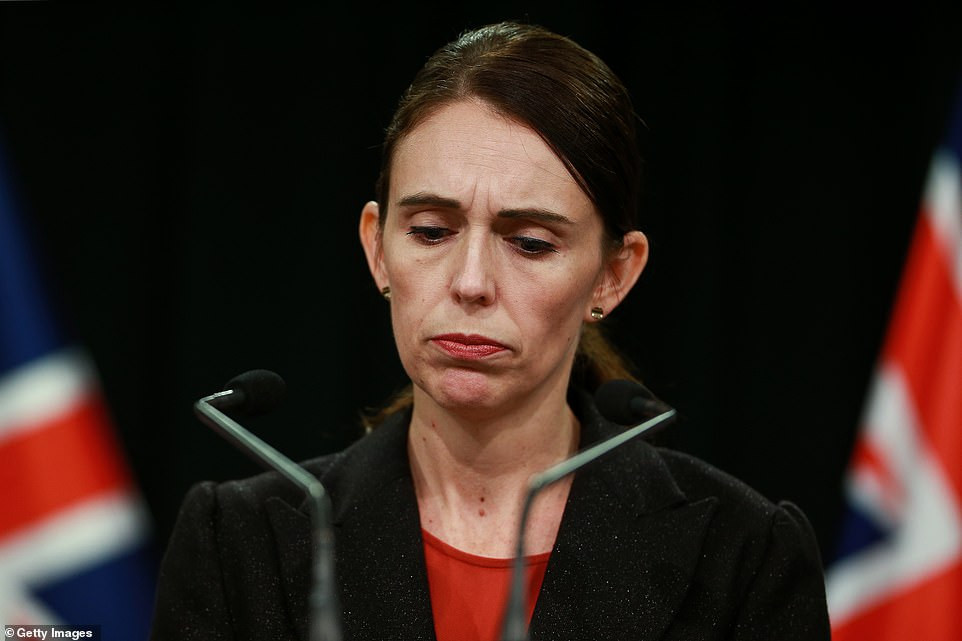 Australian PM Scott Morrison confirmed an Australian-born citizen had been arrested in connection with the attack, calling him an “extremist rightwing violent terrorist”.

Trump said on Twitter that the shootings in Christchurch were a “horrible massacre.” 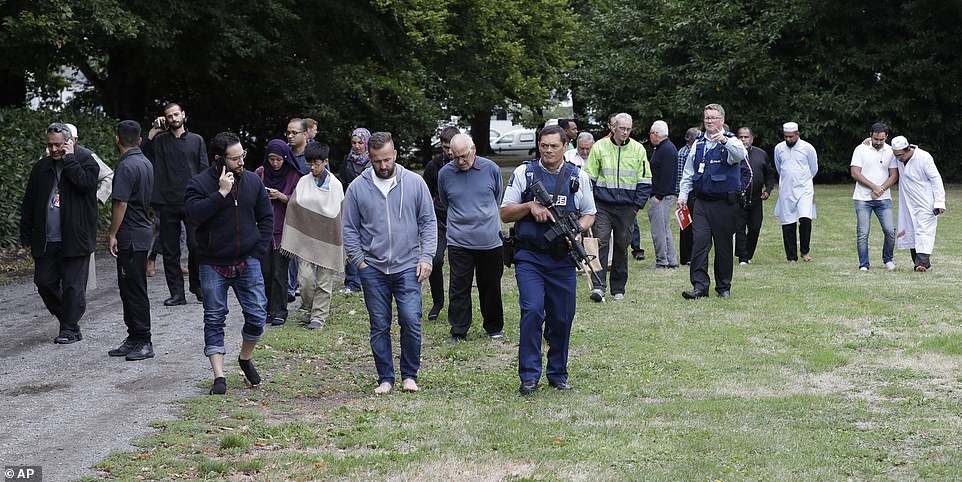 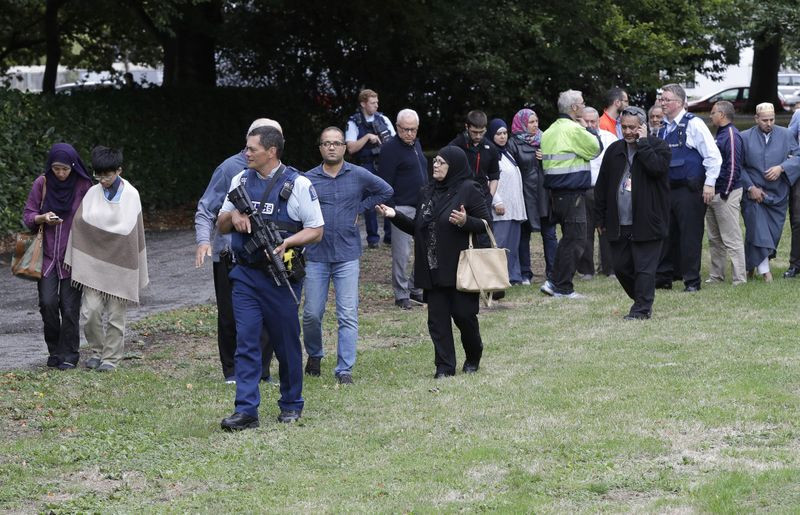 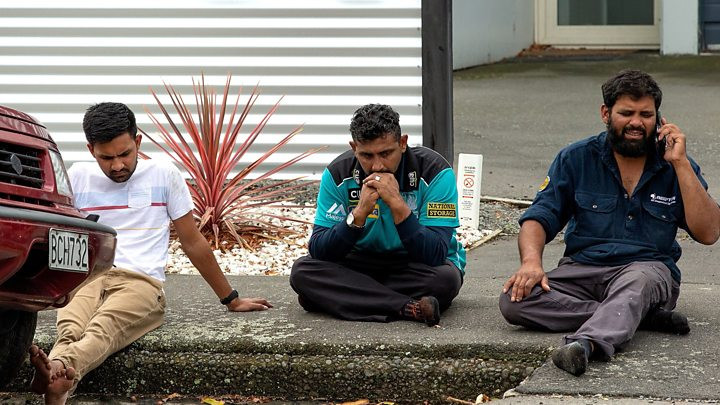 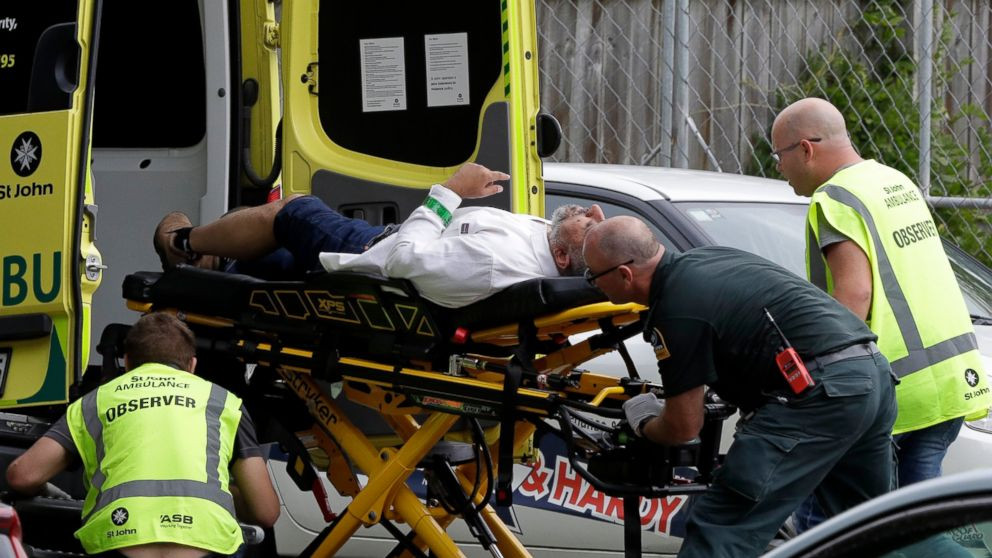 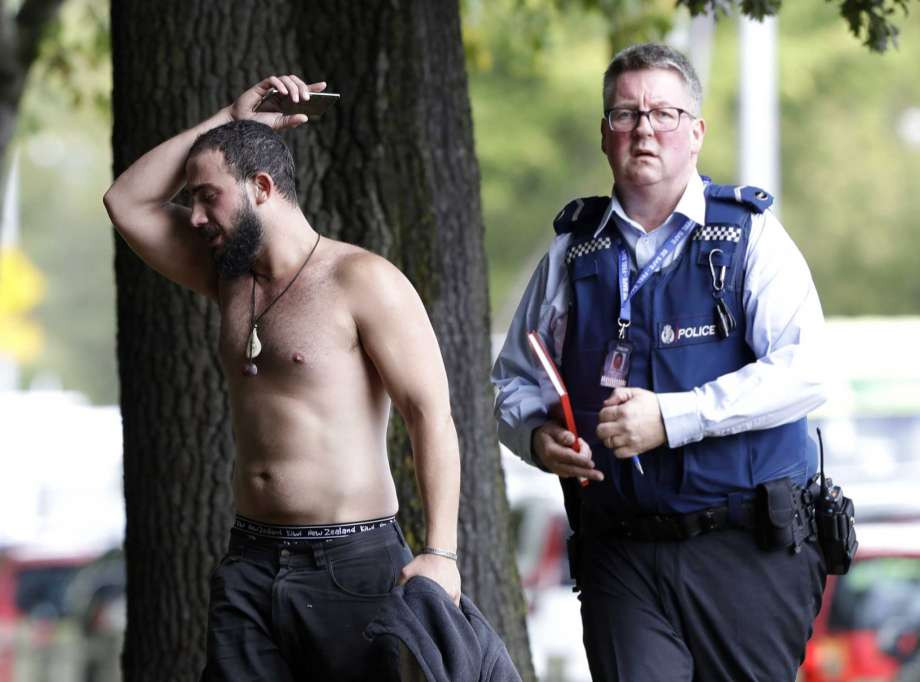