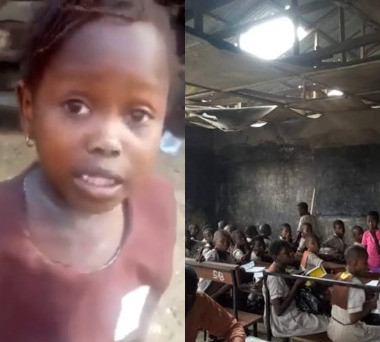 Just a few days after the viral video of the young Delta girl, Delta state government began renovation of the Okotie Eboh 1 primary school in Sapele where little Sucess Adebor, went to.

Recall that the school became popular after a video of Success complaining after she was sent home over her parents’ failure to pay her N900 examination fee, went viral last week.

RELATED:   Did the government lie about the rehabilitation of Nnamdi Azikiwe International Airport, Abuja?

The State Commissioner for Education, Chiedu Ebie, paid a visit to the school yesterday March 18th. He told newsmen that the contract for the renovation of the school was given in December 2018. He condemned in strong terms the action meted on Success and also announced the suspension of the school’s headmistress.

RELATED:   5 reasons to use Pears for your baby’s sensitive skin

See more photos from the renovation work that commenced yesterday below. 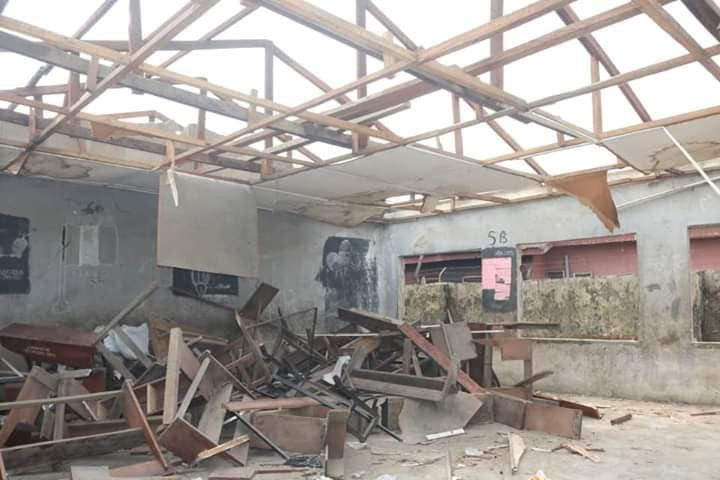 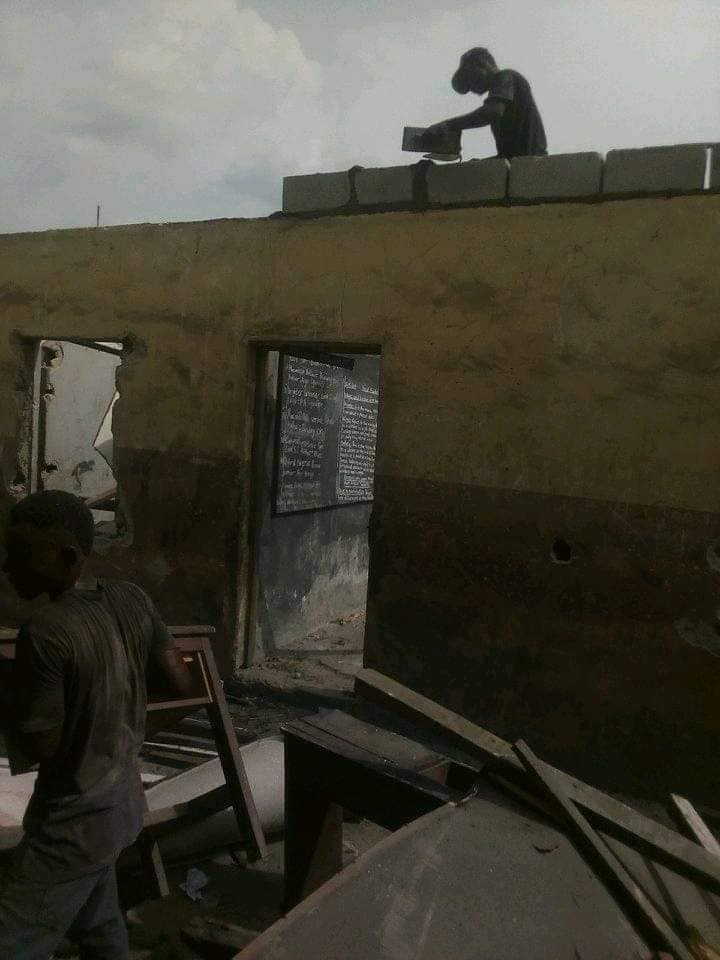 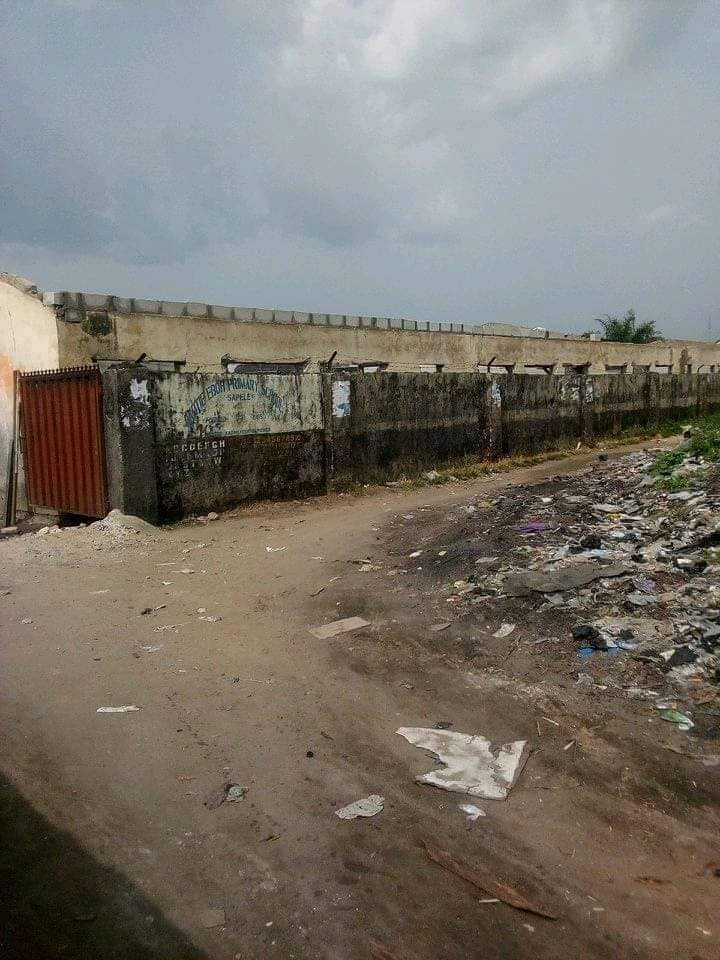 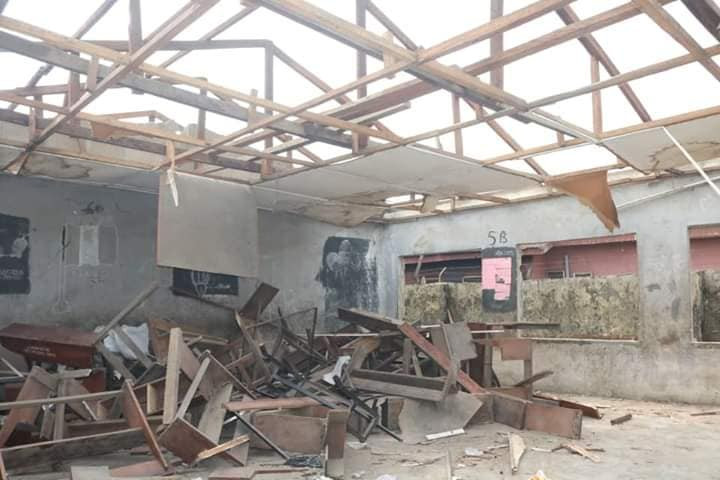 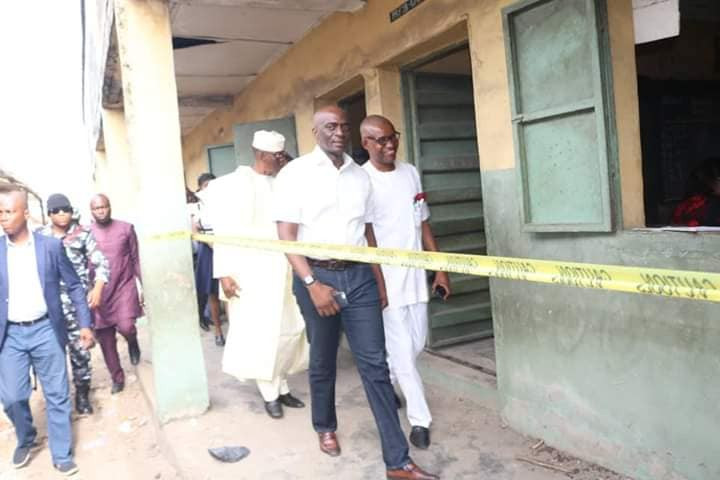 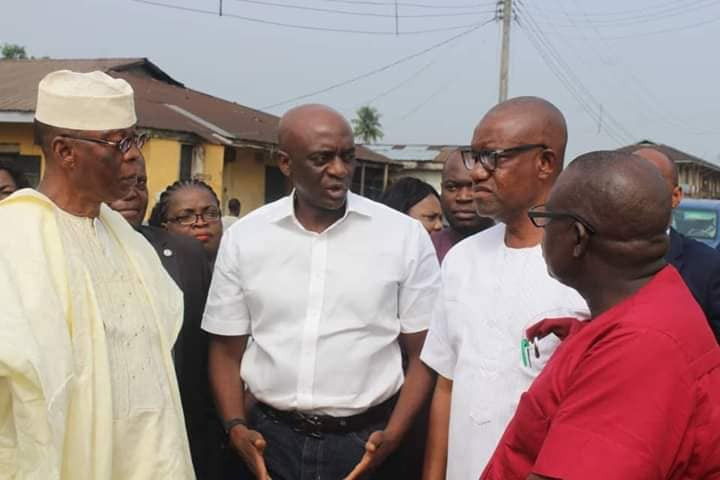 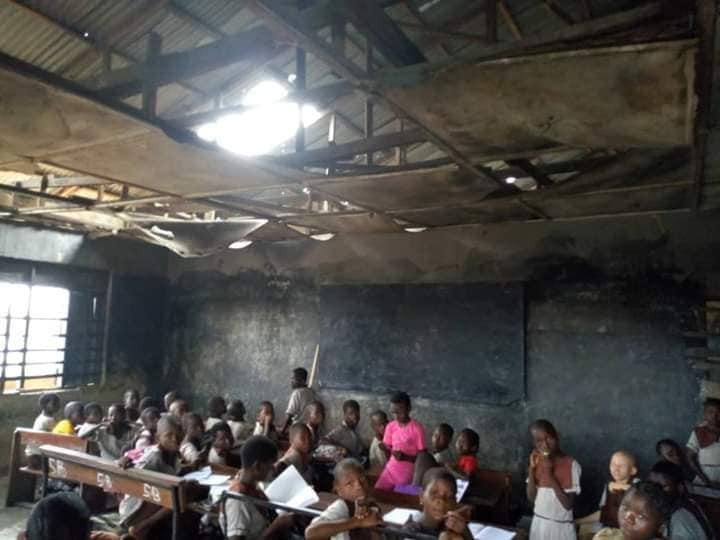 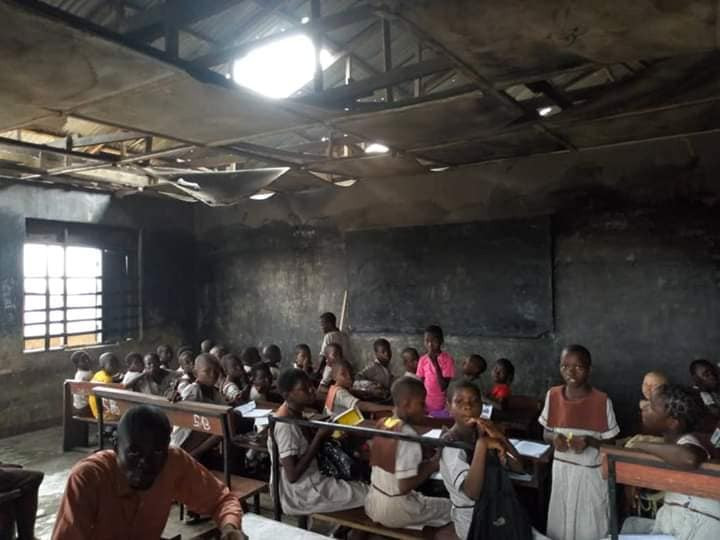