You are here: Home / NEWS / Deyjah Harris, T.I.’s daughter, deletes her Social Media Accounts after his controversial comments about her virginity 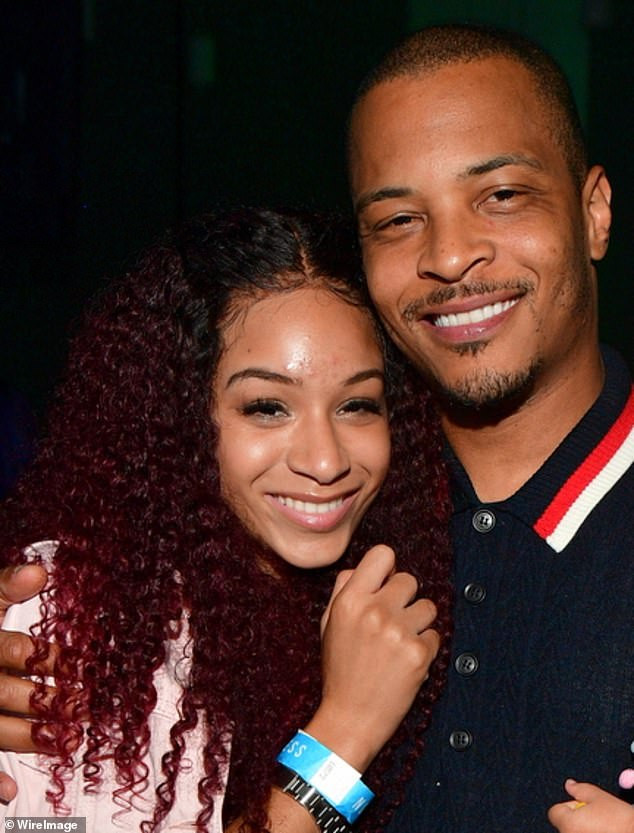 T.I.’s daughter, Deyjah Harris, deactivated her Twitter and Instagram accounts weeks after her father made controversial comments about her virginity.

As previously reported, the18-year-old first unfollowed all her family members including her father after he disclosed that he goes to the gynecologist with her to “check her hymen” during an interview on  Ladies Like Us podcast.

In the interview, he told the hosts: “Not only have we had the conversation, we have yearly trips to the gynecologist to check her hymen.”

“Yes, Yes I go with her. I go with her. So it’s this one time we go, I think this might have been after her 16th birthday. This is what we do… Usually, like the day after the [birthday] party, she’s enjoying her gifts. I put a sticky note on the door: ‘Gyno. Tomorrow. 9:30.’ ”

RELATED:   UK Officials release statement over rapper 21 Savage’s detention in the US