You are here: Home / ENTERTAINMENT / Diddy, 49, is allegedly dating his son’s ex-girlfriend Lori Harvey who is 22 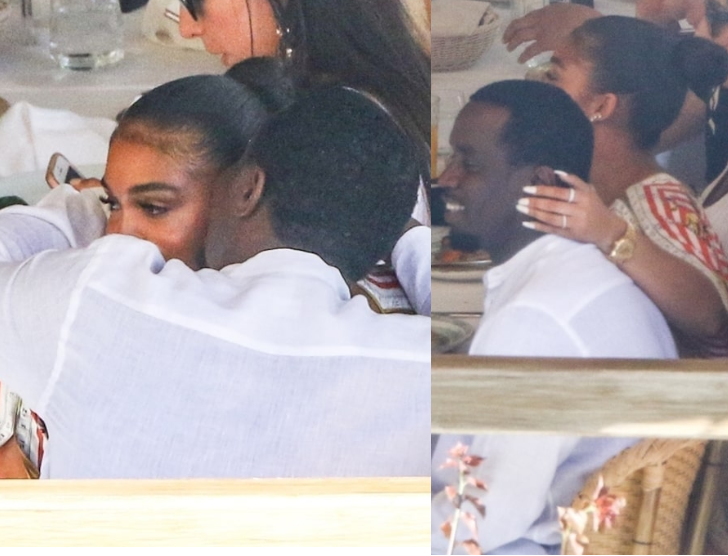 Business mogul, Diddy, 49, has been spotted out again with his rumoured girlfriend, Lori Harvey, 22. 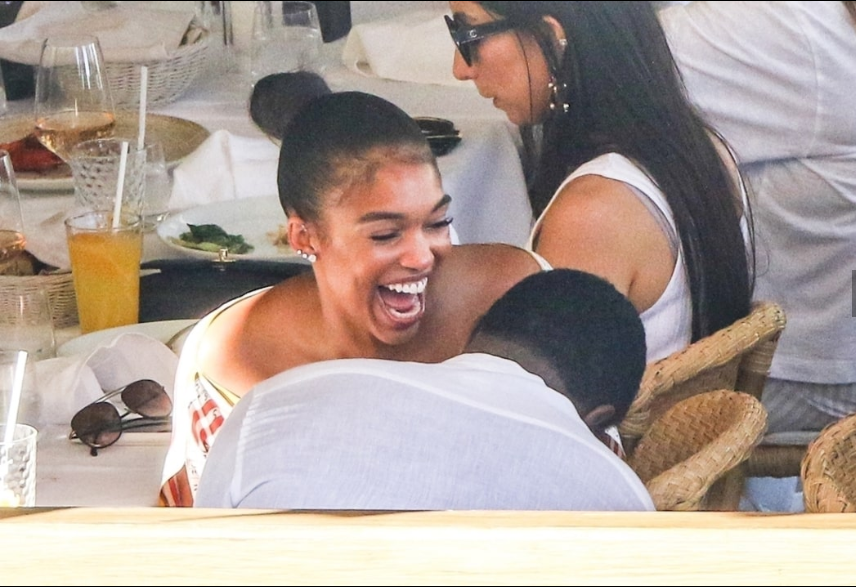 Lori is the daughter of the 62-year-old comedian Steve Harvey and Marjorie Elaine Harvey. She and Diddy were spotted hanging out together on Saturday, August 3, in Nerano, Italy. 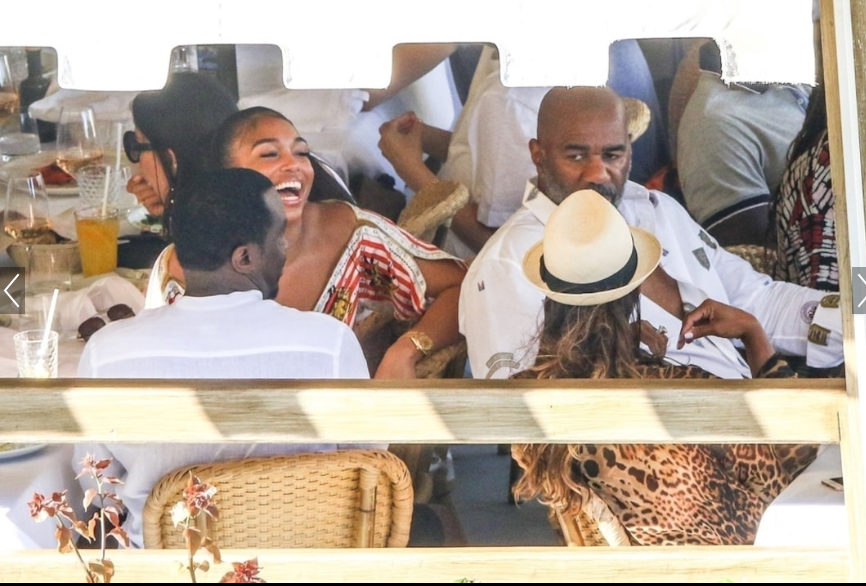 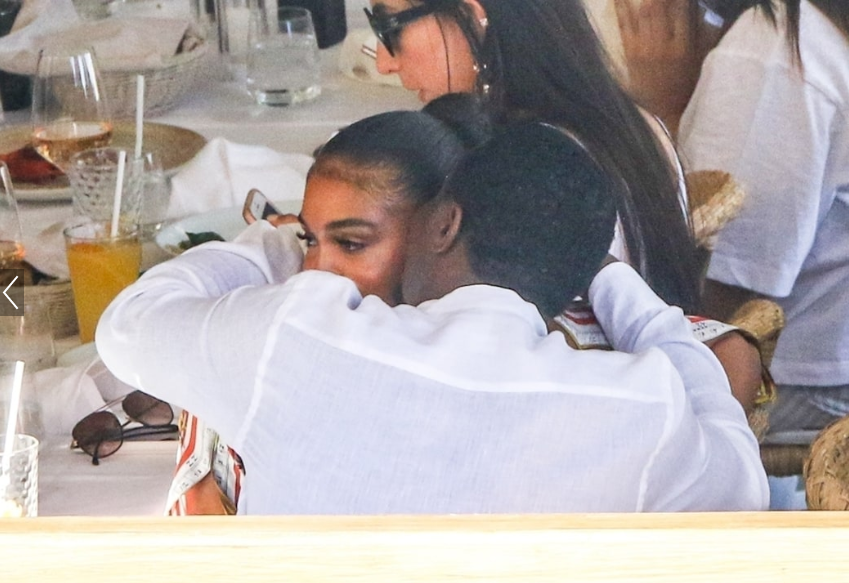 Their outing comes weeks after Diddy and Lori were pictured wearing matching outfits in New York City in July 2019.

RELATED:   Free rail transportation from Lagos to Abeokuta on the new train for a month 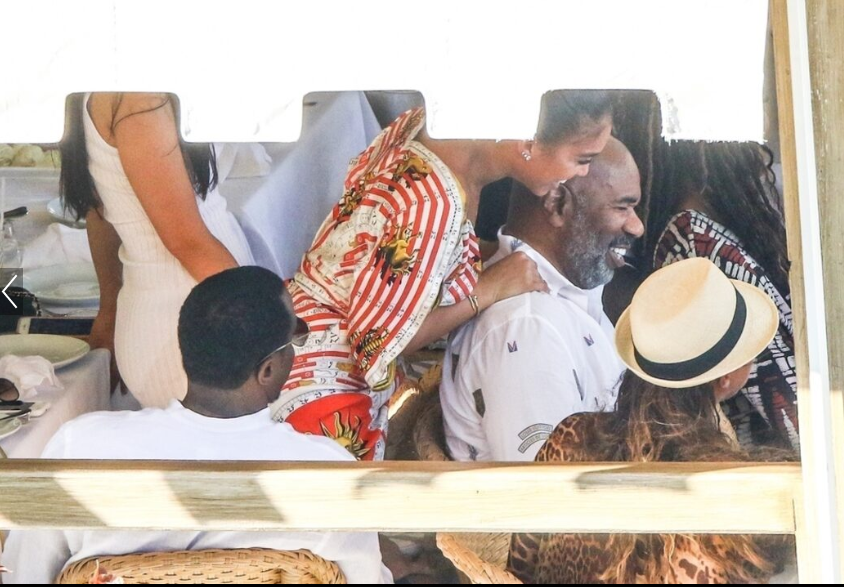 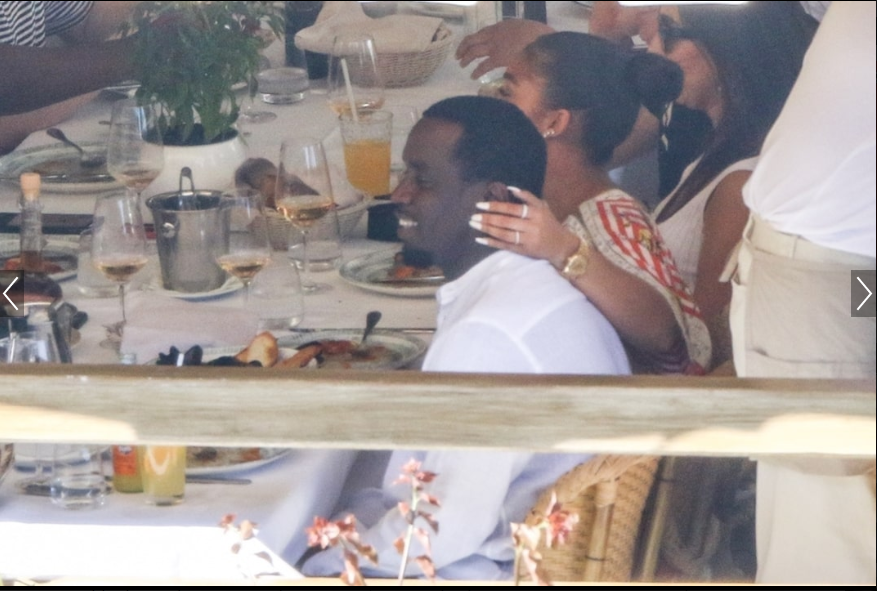 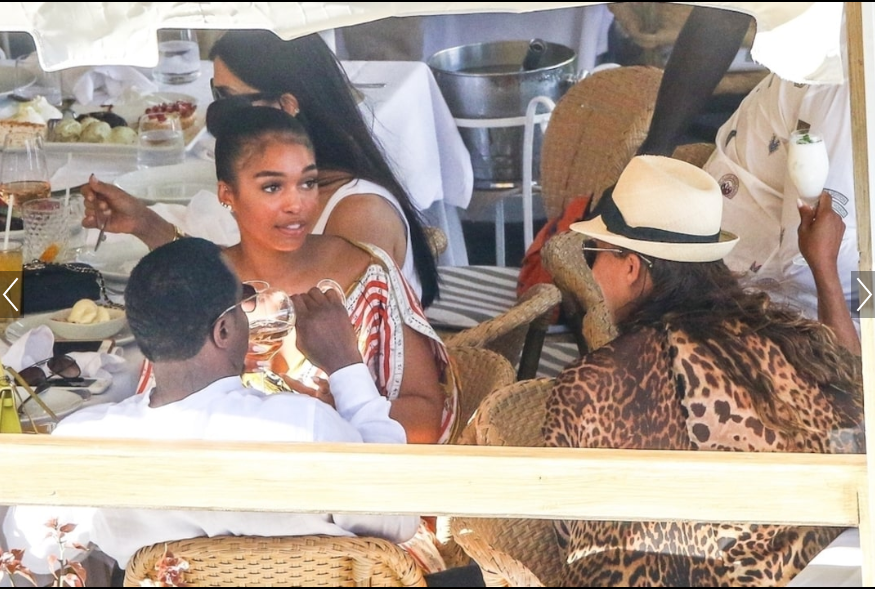 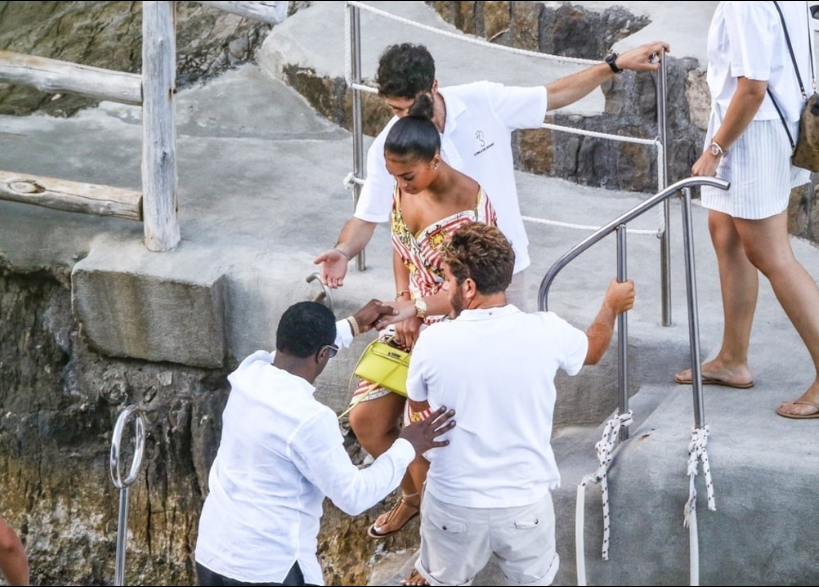 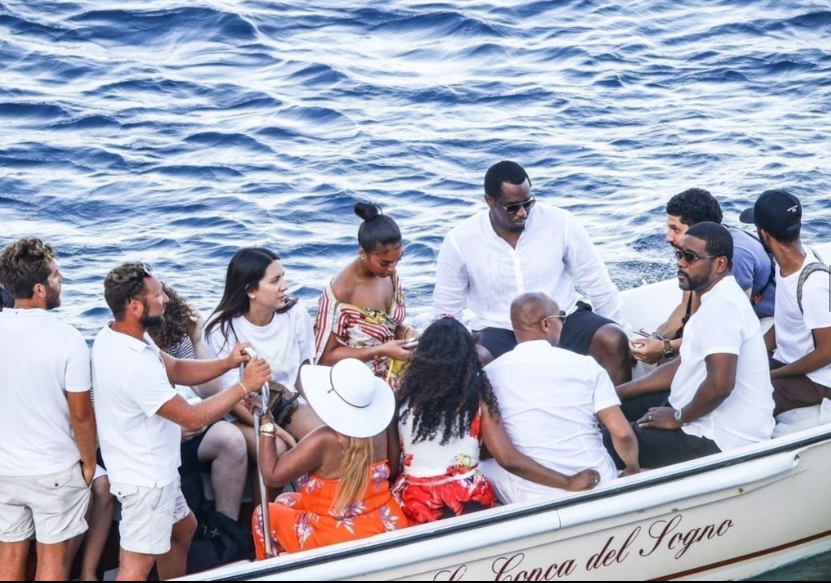