On September 10th, Justice Nicholas Oweibo of the Federal High Court sitting in Lagos ordered the permanent forfeiture of the 2,149 pieces of jewellery and a customised gold iPhone, valued at $40m, recovered from the Abuja home of embattled former Minister of Petroleum Resources, Diezani Alison-Madueke. 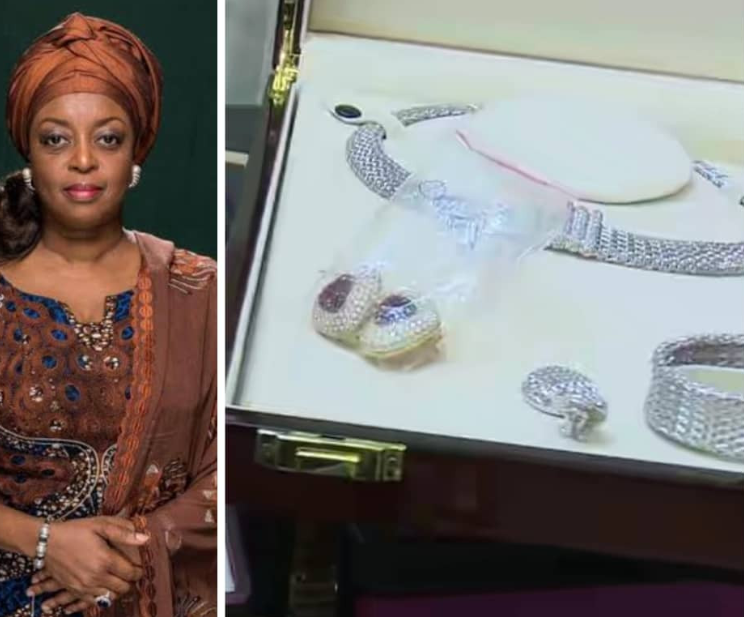 Delivering judgement in a petition filed by Diezani challenging the EFCC’s authority to seize her jewelries, Justice Oweibo held that the former Minister through her counsel, Awa Kalu (SAN), failed to show cause why the items should not be permanently forfeited to the Federal Government.

The Economic and Financial Crimes Commission had in July this year, seized the luxury items which it believes are proceeds from ”unlawful activities”. The antigraft agency told the court that the items were beyond Madueke’s legitimate means.