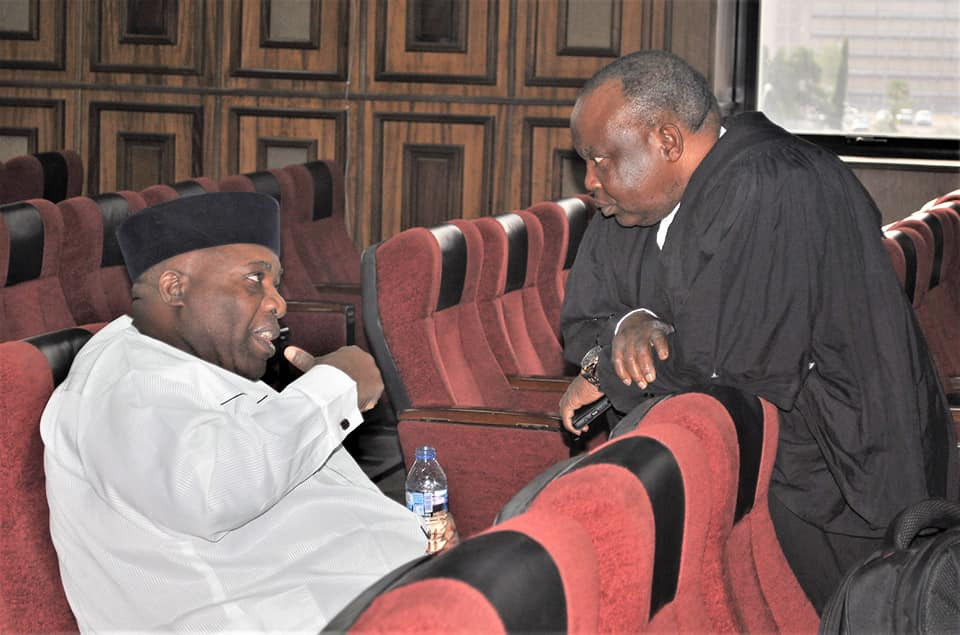 The Economic and Financial Crimes Commission arraigned Doyin Okupe, a former Senior Special Assistant to former president, Goodluck Jonathan, on a 59-count charge bordering on “money laundering and criminal diversion of funds” on the sum of N702, 000, 000 (Seven Hundred and Two Million Naira).

Okupe was brought before Justice Ijeoma Ojukwu of a Federal High Court, Maitama, along with two companies, Value Trust Investment Ltd and Abrahams Telecoms Ltd allegedly involved in the commission of the fraud. One of the counts reads:

“That you, Dr. Doyin Okupe, being the Senior Special Assistant to President Goodluck Jonathan from July 2012 to May 2015, and being the Managing Director/Chief Executive Officer, and a signatory to the bank account of Abrahams Telecoms Ltd, on or about the 3rd October, 2014 in Abuja within the jurisdiction of this Honourable Court, directly took possession or control of the sum of N35 million, transferred to the account of Abrahams Telecoms Ltd from the account of the Office of the National Security Adviser with the Central Bank of Nigeria purporting to be for special services when you reasonably ought to have known that the said fund formed part of the proceeds of an unlawful activity”.

He pleaded “not guilty” to the charges. Upon his plea, the prosecuting counsel, Ibrahim Audu, asked for a date for “commencement of the trial”. However, Okupe’s counsel, Tolu Babaleiye, through a motion on notice dated December 17, 2018 prayed the court to admit the defendant to bail. 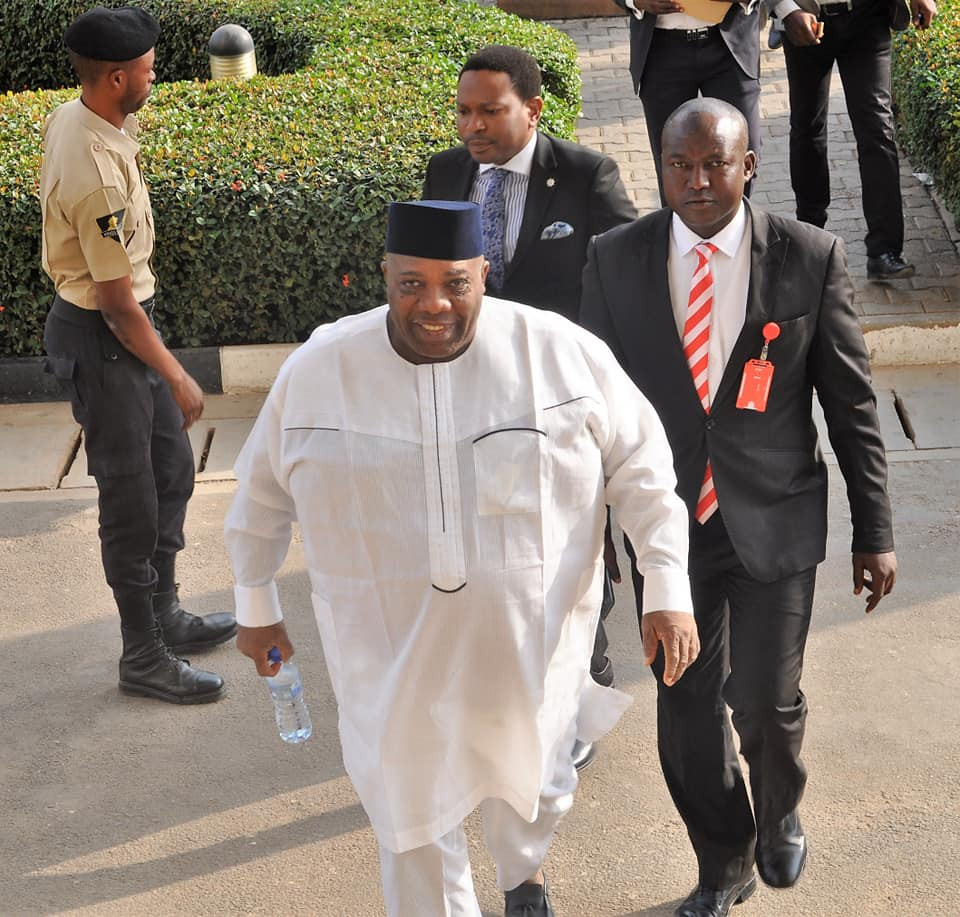 “The defendant will in no way tamper with evidence since the proof of evidence is before the court that means investigation has been concluded,” he said. Babaleiye further urged the court to admit the defendant to bail on self recognizance adding that “he will not jump bail as he is well known”.

While responding to the application, Audu argued that “the defendant was given administrative bail after he volunteered his statement thereafter, he was nowhere to be found until December 2018 in Lagos”.

He further said that “there was nothing substantial in the defendant’s affidavit” adding that there is nothing to show that the medical certificate is authentic and nothing to show it meets the requirements of the evidence act as it was electronically generated.

“The court should exercise its discretion judicially and judiciously based on materials supplied before the court,” he added, stressing that the court should take into consideration, “the gravity of the punishment in the event of conviction on the charges brought against the defendant”.

After listening to all the arguments, Justice Ojukwu granted bail to the defendant in the sum of N100 million with one surety in like sum. The trial judge said: “The surety must be resident within the jurisdiction of the court, and must depose to an affidavit of means, must have landed properties which must also be within the jurisdiction of the court. Must submit to the court tax clearance papers from 2016 to 2018, also have recent passport photograph. The surety and defendant must deposit their international passport to the court. The documents are to be deposited with the Deputy Chief Registrar Litigation of the court.”