You are here: Home / NEWS / Drake shows off tattoo of his son Adonis on his arm 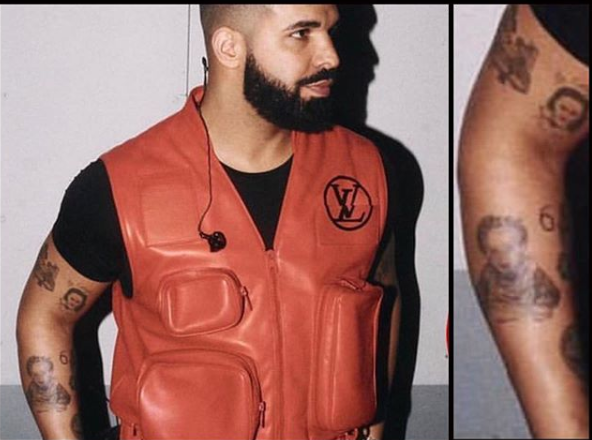 Drake, who started embracing fatherhood in public ever since Pusha T spilled the tea on “The Story Of Adidon.” diss track, has gotten a picture of his son tattooed on his left arm. Drake is co-parenting his one-and-a-half-year-old son, Adonis, with a former French adult film star, Sophie Brusseaux.

The rapper shared a series of new photos with one of the images giving his fans a quick look at how his son Adonis looks like as he showed off the new tattoo. 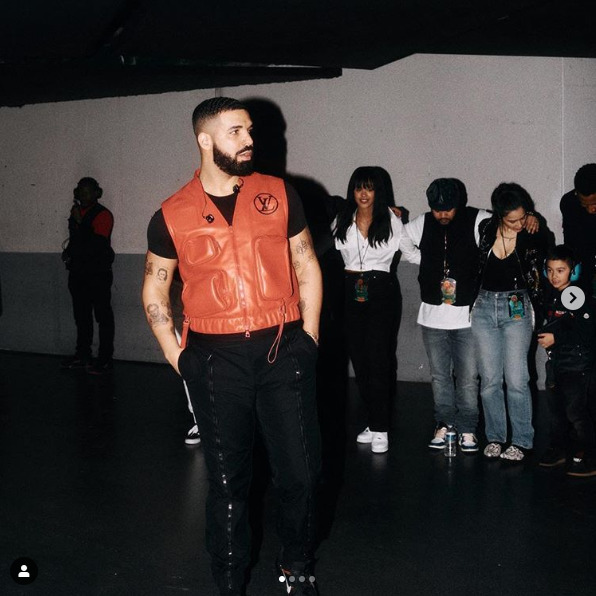