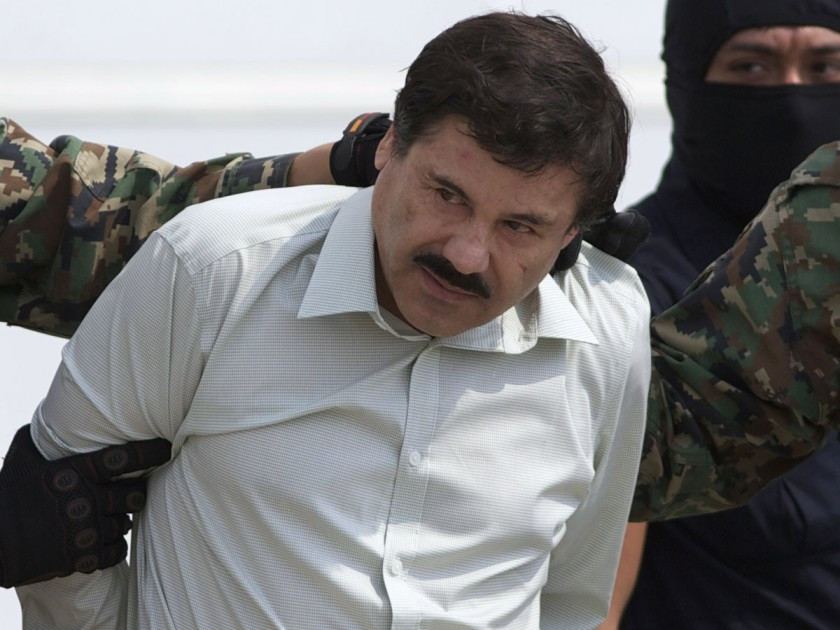 Before his arrest, his dramatic escapes from prison added to his fame of the untouchable kingpin running the world’s largest narcotics trafficking group.  He escaped a Mexican jail through a tunnel in 2015 but was later arrested and extradited to the US in 2017. El Chapo is a former head of the Sinaloa cartel, which officials say was the biggest supplier of drugs to the US.

The 62-year-old drug lord was found guilty of 10 charges, including drug trafficking and money laundering, by a federal court in New York in February.  Asides being handed a life imprisonment sentence on July 17, 2019, he was also given an additional 30 years for unlawful use of firearms. He was also ordered to pay $12.6bn (£10bn) in forfeiture.  He, however, denounced his treatment, calling the trial unfair.

“When extradited, I expected to have a fair trial where justice was blind and my fame would not be a factor, but what happened was actually the opposite,” he said before the sentence was imposed. .
.
“The government of the United States will send me to a prison where my name will never be heard again. I will take this opportunity to say there was no justice here.”

In 2009, Guzmán entered Forbes’ list of the world’s richest men at number 701, with an estimated worth of $1bn. In over 25 years of running a drug cartel, Guzmán earned the organization more than $14 billion while exhibiting an extraordinary ability to evade law enforcement.