Reports from The Sun states that English singer-songwriter, Ed Sheeran has reportedly married his fiancée Cherry Seaborn in a low-key Suffolk ceremony in the UK.

A source told The Sun that the Shape Of You hitmaker tied the knot with Cherry just before Christmas, in a ceremony which saw just 40 close friends and family in attendance.

RELATED:   Nigerian Sentenced to death in Singapore 8 years ago to be killed in one week

A source said: ‘Ed got married a few days before Christmas. It was very quiet – just Ed’s oldest school pals, limited family, and the priest. 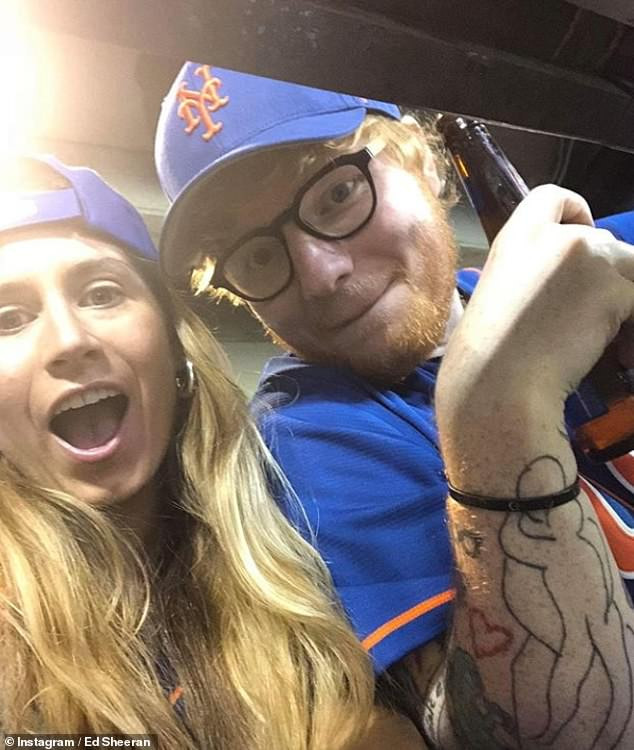 ‘There were only 40 people – so no Taylor Swift, record company executives or any royals or popstar pals. He wanted no fuss and he wanted it to be something entirely for them – just a tiny winter wedding.

‘Neither of them were that fussed about making a big deal about it. Cherry just wanted to get it out of the way without any problems or intrusions.’ The source also claimed that Ed who announced his engagement to Cherry, 26, in January is planning a big festival-style wedding for the summer for their celebrity pals, who were not at their secret wedding.