You are here: Home / NEWS / Emefiele reacts to rumours that President Buhari has sacked him

Godwin Emefiele, governor of the Central Bank of Nigeria, has finally reacted to rumours of being sacked by President Buhari. The social media space has been rife with rumours that Buhari has fired Emefiele, pending a statement from the Executive arm of government.

“I am confused and concerned about some stories going around. At least you can see me; I am doing my work, my tenure expires in June,” ChannelsTV reports Emefiele as saying in Abuja on Tuesday, March 5, 2019.

He succeeded Lamido Sanusi, who had fallen out with the presidency over claims that $20billion had disappeared from the nation’s treasury.

Nigeria’s Central Bank Governors are entitled to one term of five years in office, renewable at the discretion of the president.

Section 10 of the CBN Act prescribes that “the Governor and Deputy Governors shall be appointed in the first instance for a term of five years and shall each be eligible for re-appointment for another term not exceeding five years”.

Section eight of the CBN Act of 2007 states that a CBN Governor can be removed by the president “provided that the removal of the Governor shall be supported by two-thirds majority of the Senate praying that he be so removed”.

Buhari kept Emefiele on when he assumed the reins from Jonathan in 2015, positing that he had entrusted the CBN Governor with seeing Nigeria out of the monetary mess the preceding regime had created.

RELATED:   Wendy Williams Shares Photo of herself Hooked up to Lymphedema Machine

Emefiele’s initiatives to retain high interest rates in a bid to protect the nation’s currency, ban importation of certain items that can be produced locally, boost output from farmers by imposing import restrictions on agricultural products and imposing capital controls to shore up the Naira, found favor with Buhari. 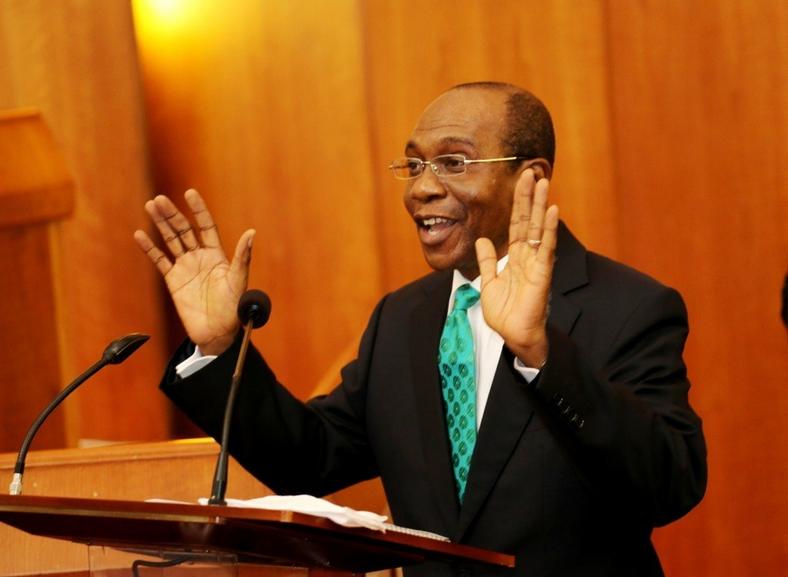 Emefiele’s multiple exchange rate regime has drawn criticism from the International Monetary Fund (IMF) and economic pundits alike; who aver that it has deterred foreign investors from doing business in Nigeria.

No Nigerian Central Bank Governor has served more than one term in office since Nigeria’s return to civilian rule in 1999.